Williams penned in Friday 5 March to launch its new car, the FW43B, at the start of February, and gave the car its first on-track running in a shakedown at Silverstone last week.

The team has now revealed that it will present its new car to fans by using a bespoke augmented reality app, allowing them to see the FW43B in their own homes.

The presentation will take place at 2pm GMT on Friday, and "fans across the world [will be] able to get their first look at the new livery using a dedicated app that projects a full-sized 3D model of the FW43B into their homes."

"The 'Williams Racing AR Launch 2021' app is now available for download in the Apple store and will be available for Android shortly," the team wrote in a statement.

"On the day of the launch, those that have downloaded the app will receive a push notification as soon as content is available." 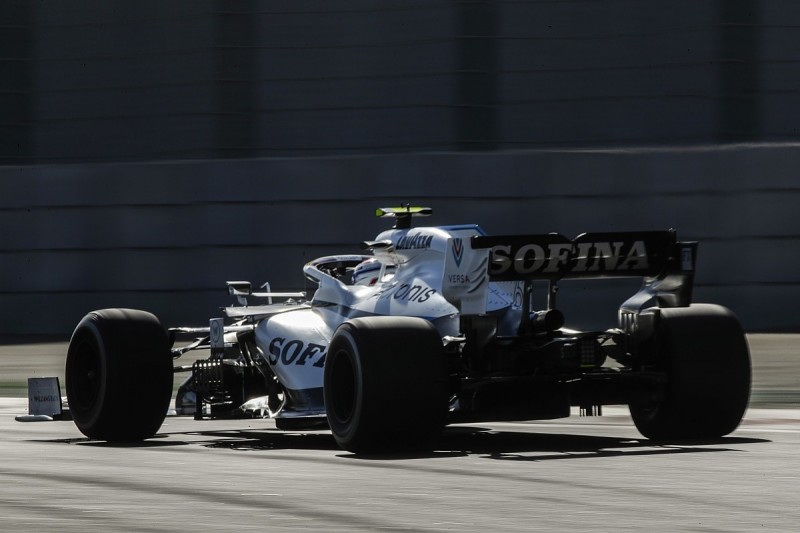 It will mark Capito's first appearance in Williams colours since joining over the winter, taking over as CEO under the new management of Dorilton Capital, which completed its takeover of the Grove squad last summer.

Williams will head into the 2021 season aiming to build on an improved 2020 campaign that saw it regularly battle with lower-midfield rivals Alfa Romeo and Haas, making a step forward on the previous year.

Although the team finished last in the constructors' championship for the third season in a row and failed to score any points, it was often in contention on the fringes of the points.

Mercedes junior Russell was a particular stand-out performer for the team, regularly getting through to Q2, while Latifi finished 11th on three occasions in his rookie season.

The Williams FW43B will get its first extended on-track run-out at the start of pre-season testing in Bahrain, which takes place from March 12-14.