Williams opted against extending the development of its 2022 Formula 1 car when it looked certain to finish last in the constructors’ championship, shifting focus to 2023.

After ending last year ninth in the standings, Williams slumped back to 10th place as it struggled to match the midfield teams for form across the course of the season.

Alex Albon, Nicholas Latifi and one-race stand-in Nyck de Vries all managed to pick up points for Williams, but the total of eight for the season still left it well adrift of ninth-placed AlphaTauri, which finished on 35 points.

Jost Capito, who left his position as Williams F1 team principal earlier this month, said in an interview conducted prior to his exit that Williams had “progressed the way we wanted to progress” through 2022.

But he recognised it did not have the development speed to keep up with the teams, reasoning the decision not to continue to pursue upgrades for the FW44 car.

Capito explained that while he felt Williams’ major upgrade package brought to Silverstone “went well”, there was little to be gained by chasing further big developments as it would not have been enough to make up any more championship places.

“When you see from there that shortly after, the gap to the ninth and eighth, is too big, that it doesn’t make sense to put effort in this year’s car,” said Capito.

“That’s what we did shortly after we had the big upgrade at Silverstone.” 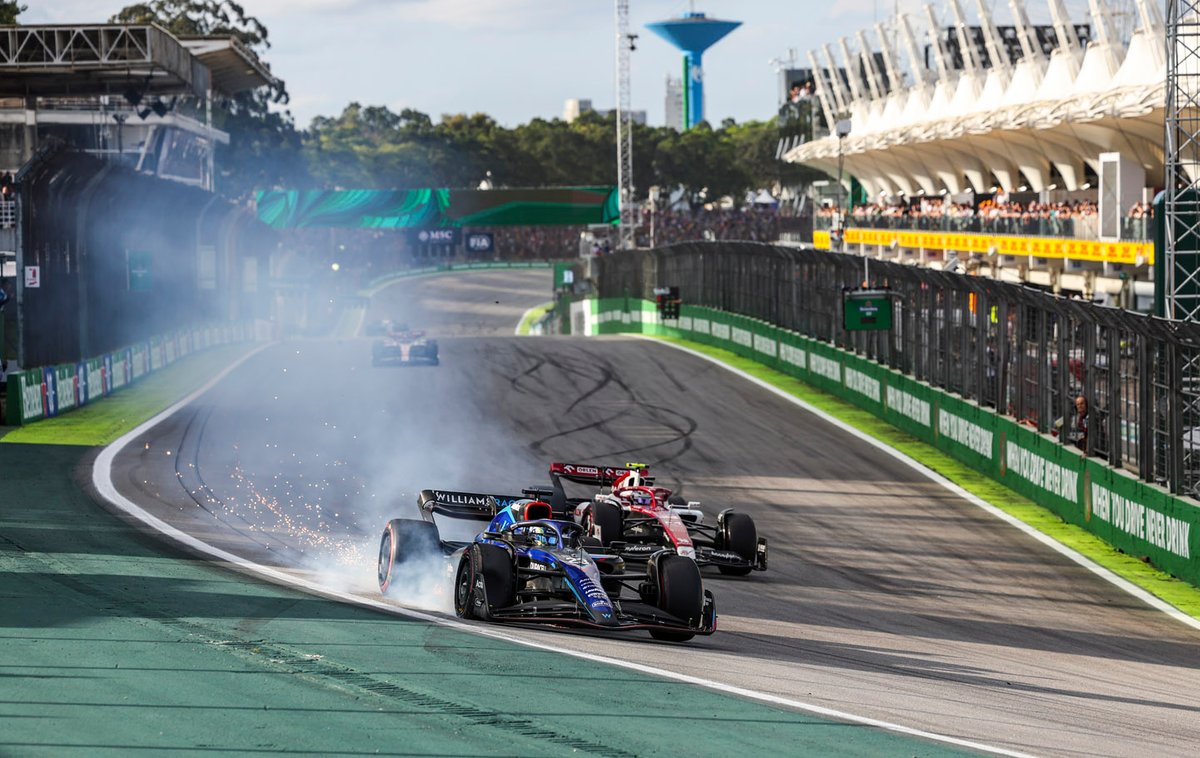 Williams is continuing to recover from a difficult period that saw it finish last in the constructors’ championship three years in a row between 2018 and 2020, marked by significant financial struggles.

The team was acquired by American firm Dorilton Capital in the summer of 2020, allowing it to rebuild and try to regain some of the ground lost on the rest of the F1 field.

Capito said Williams had to “do a step forward” in 2023 after ending this year’s development early, “otherwise it’s something really wrong.”

“We’re still not there where the others are,” he said.

“That’s why it needs really the long-term view until it’s balanced. You say, ‘oh you all now have the same money, so you should be all on the same level’ - no, the teams went on different levels into the cost cap.

“We see Williams before the cost cap had hardly anything to invest for years. So they fell behind.

“Now to catch up with the same amount that everybody has, it’s not just solved by throwing money at it.”

Capito’s exit as team principal was announced in the middle of December, along with that of technical director FX Demaison as part of a restructure of the F1 management at Williams.