Fernando Alonso felt his reliability struggles with Alpine in Formula 1 were not comparable to what he faced with McLaren-Honda, saying this year was “more enjoyable”.

Alonso finished his second season since returning to F1 ninth in the championship, but rued a number of missed opportunities due to recurring reliability problems that emerged throughout the season.

The Spaniard was open in his frustration about the problems Alpine faced at times, believing it had cost him dozens of points that resulted in a head-to-head loss to team-mate Esteban Ocon in 2022.

It was not the first time Alonso saw a season get impacted by regular reliability problems, spending three years racing for McLaren through its tricky Honda partnership.

But Alonso rejected a comparison between the two periods, saying Alpine had been “more competitive this year.”

“When we finished the race, it was more enjoyable,” said Alonso.

“In McLaren-Honda, we were always out of the points. So I will not compare.”

Alonso endured a difficult stint with McLaren through its Honda partnership, joining the team in 2015 when the Japanese manufacturer returned to F1 as an engine supplier. 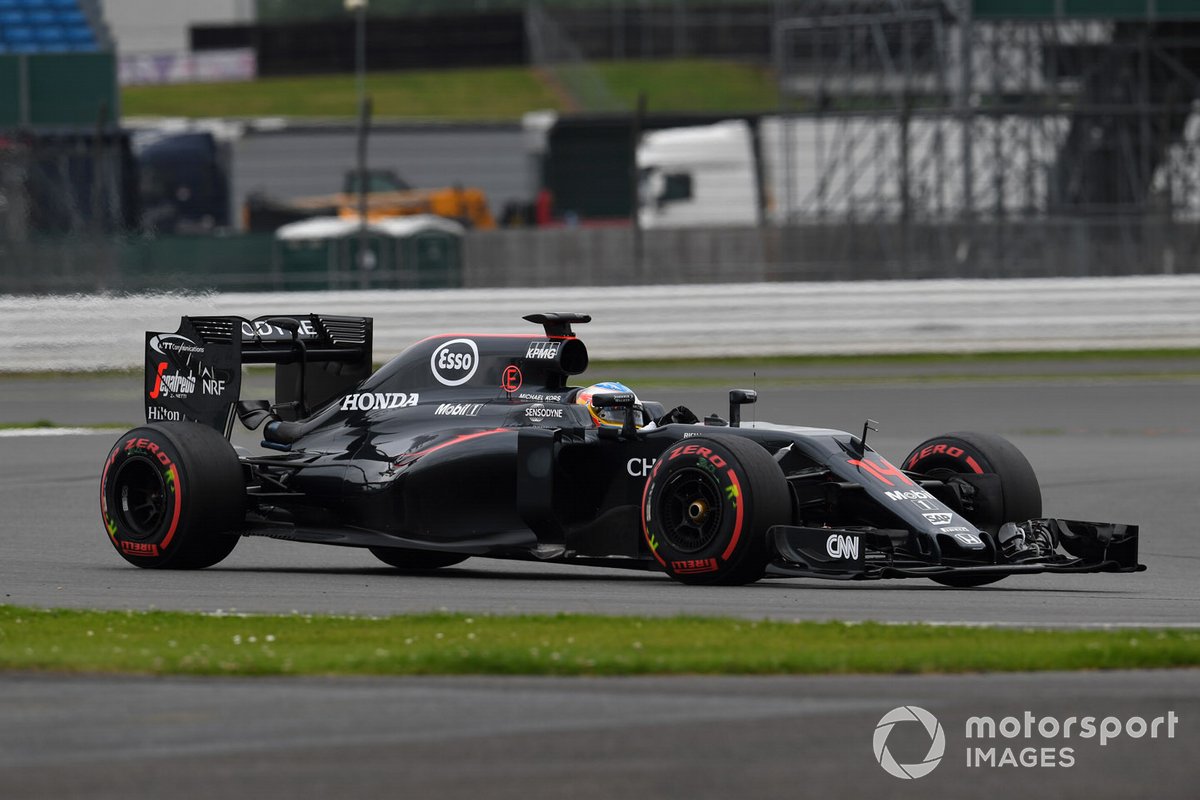 But a difficulty in getting to grips with the V6 hybrid engines while playing catch-up with the existing suppliers made for a difficult season that limited Alonso to just two top-10 finishes.

Although 2016 saw McLaren and Honda take a step forward, a troublesome 2017 followed that prompted their deal to be terminated.

McLaren linked up with Renault from 2018, while Honda joined forces with Toro Rosso, paving the way for an eventual deal with Red Bull.

He also recorded far more consistent results through this year for Alpine when he wasn’t impacted by reliability issues, scoring a best result of fifth at Silverstone, Spa and Interlagos.

But the two-time world champion said after retiring from his final race for Alpine in Abu Dhabi that the “facts this year have been against us a little bit in car 14” as his DNF tally did not reflect all of his issues.

“[There have been] six DNFs but also [things] they don't count as a DNF but they were DNF like Australia the qualifying problem,” said Alonso.

“The sprint race in Austria, I didn't even start the race, and things like that. So I think there are nine or 10 reliability issues, which are this level is obviously not acceptable.”