Nyck de Vries has the character to "stand him in good stead" for his move from Formula E to Formula 1 for 2023, says McLaren FE boss Ian James.

The Dutchman, a Formula E champion in the 2020-21 season with the Mercedes outfit, has earned a move to the AlphaTauri F1 squad to partner Yuki Tsunoda at the team.

After impressing in his one-race cameo at Williams in 2022 as a late call-up to substitute for Alex Albon, de Vries sufficiently turned heads among Red Bull's higher-ups to earn the race seat vacated by Pierre Gasly.

James, de Vries' former team principal at Mercedes before the team transitioned to McLaren, says that the Frieslander's approach to working with a team will provide tangible benefits at AlphaTauri as it aims to rebound from a disappointing F1 season.

Specifically, he pinpointed de Vries' attitude in helping to solve problems "in a diplomatic fashion" as an important quality to carry through into his next drive.

"I think it's so richly deserved," James told Autosport.

"He was somebody that we took a look at before coming in for Season 6 and recognised his qualities, not only as a driver, but as a team player.

"Any team that he drives for is going to benefit from that approach. He has a way of saying what needs to be said, pointing out where improvements can be made, but doing it in a diplomatic fashion that doesn't get people's backs up.

"And that's quite an important quality in a driver, and especially as a driver that's going into a team which maybe hasn't quite realised its full potential yet and has room to grow. 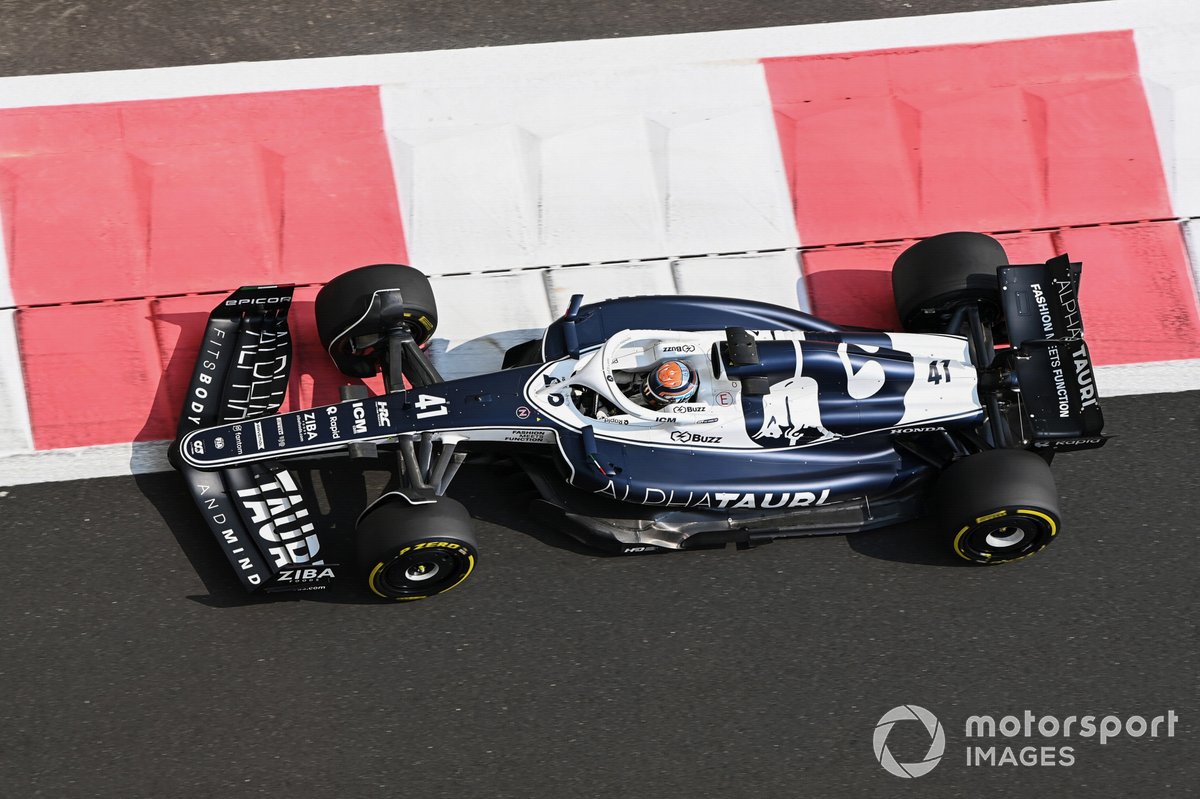 "I think that he's going to be very well positioned, notwithstanding Formula 1 is a different series. It's brutal, and I think he's going to have his work cut out, but his character I think will stand him in good stead."

James felt that de Vries' promotion was a good demonstration of the talent pool available in Formula E - not just among the drivers, but also among the engineers and other personnel involved in the series.

He added that he was looking forward to seeing how his former charge would get on in his first full year.

"I'm really looking forward to seeing him get his teeth into his inaugural season and see how he gets on," continued James.

"I think it's a huge success story for Formula E as well. We've always been confident in the fact that we've got the talent here, be it the drivers, the engineers, that commercial staff and mechanics, that they could quite easily move between different series, whether that be Formula 1, or Formula E, or WEC or whatever it is.

"And this is further proof that the quality of the talent within this paddock is worthy of anything else out there."