Williams is planning to test some "significant" changes to its Formula 1 car during this week's post-Hungarian Grand Prix test, analysing new ideas to turn around its fortunes

The team is currently fifth in the constructors' championship standings, but knows it needs to lift its game to stay ahead of Toro Rosso, Haas and Renault.

With chief technical officer Paddy Lowe seeing areas for improvement since joining Williams at the start of 2017, sources have suggested that key areas of the car's philosophy will be evaluated with new parts this week.

Although Lowe has drawn short of calling the major changes - believed to be both aerodynamic and mechanical - a B-spec version of the car, he has confirmed the significance of this week's work.

"There are some fairly significant bits that we're trying," said Lowe.

"Some are relevant for this year, but some are things we need to learn and understand for next year. There's some important work going on, actually.

"It's a set of experiments, that's the best way to put it, which is how we always conduct our testing.

"Where that leaves us in terms of what we take racing is a downstream consideration."

The test comes after a disappointing weekend in Hungary, where Williams failed to score any points.

Even before Felipe Massa's illness disrupted things, it was clear the team would not be competitive at the tight and twisty Hungaroring. 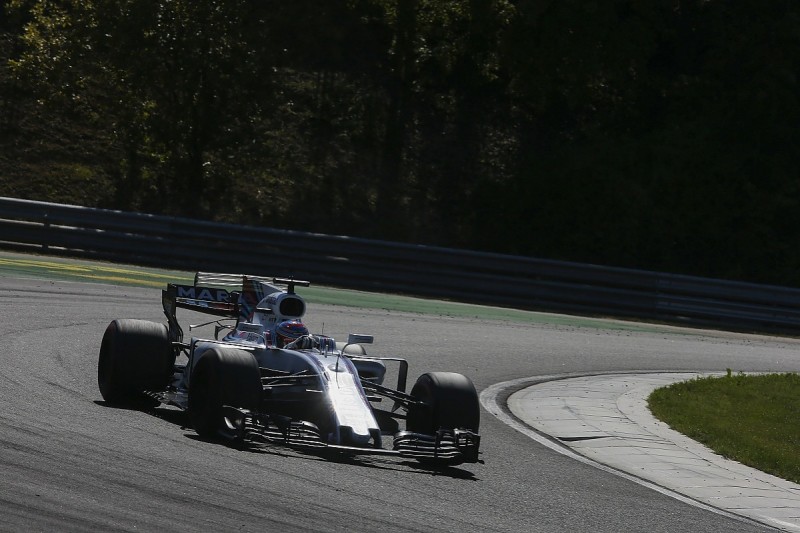 Lowe hoped the difficulties would spur a bigger effort to turn things around.

"I just said to the guys that's a good weekend to motivate us to make a quicker car," said Lowe.

"I think that's the best way to sum it up: we've got a lot of work to do, and we need to be better than that. And we can be better that.

"So that's what we'll go away and do.

"There's a pretty clear pattern, we're not performing as we should at what you would call the max downforce circuits, so those are Monaco, Hungary and Singapore.

"But I'm never one to give up before we've got there, so we'll see what we can do for Singapore.

"A lot of it is about fundamental design aspects that will have to wait for another year."

Lowe stressed Williams has not ruled out chasing Force India for fourth place in the championship, despite the 60-point gap.

"I think we can be very strong at some other races this year. Hopefully some of the ones coming up.

"And we'll aim to get better at exploiting the performance with points, which we've also not been great at doing in the first half.

"The first half term report is: could do better - could do a lot better - and we'll go back to the second half with that mentality."

Lance Stroll has been drafted in for the Hungary test to replace Massa while he recovers.