Midway through the race at the Marina Bay street circuit, Bottas's seatbelt came open, forcing him back into the pits for it to be done up again.

Williams performance chief Rob Smedley conceded the highly unusual incident was a worry and that measures would be put in place to prevent a repeat.

The team will now test out a new manufacturer in OMP during Friday practice at the next race in Japan, with the likelihood it will then replace current supplier Willans from the following grand prix at Austin.

Smedley said: "Unless you find a fault with the buckle, seatbelts very rarely come undone, so something else has happened to make it come undone.

"Whatever has forced the seatbelt open after 30-odd laps, whether that's Valtteri inadvertently catching it with his glove or his overalls riding up, or something like that, that should never, ever happen.

"For the safety of the drivers that is of paramount importance, over and above everything including reliability, the performance of the car.

"So it was a really, really disappointing situation, and we've taken action.

"We've some containments in place here to stop it happening again, and then we are changing manufacturers.

"We're going to be testing another manufacturer at the next grand prix, which is the earliest we could do that, and then with a view - if everything's all right - to race with them in America.

"That's a reasonable reaction I would say." 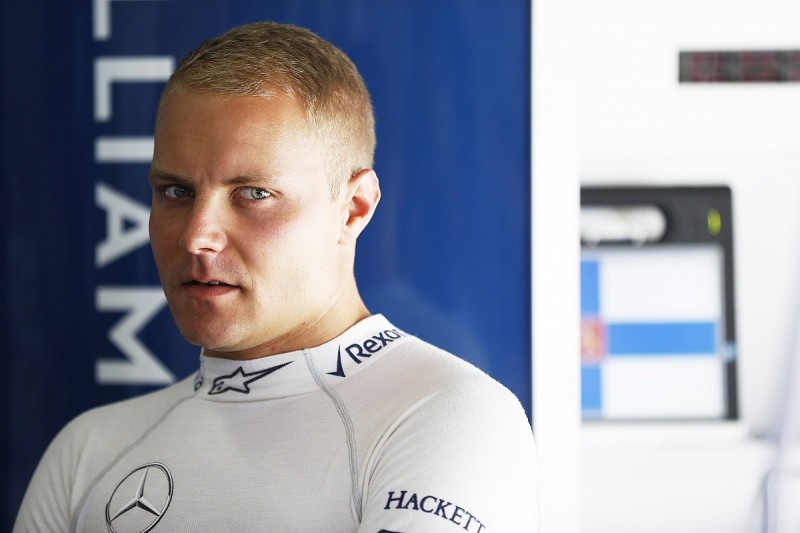 Explaining what transpired during the race with the seatbelt, Bottas said: "Some bits of the belts they kind of opened, not completely, still attached but loose.

"It's not the first time it's happened - I think two years ago in Brazil.

"I did less than a full lap with it like that. It was OK.

"You obviously try not to crash, but I didn't slow down too much."

Bottas is satisfied that while the cause of the problem is unclear, changes are at least being made.

"We do not know yet exactly what caused the problem, but we are taking some action to make sure it doesn't happen," he added.

"We need to do some tests in the next few races to make all the changes we want to do."