Williams, directed by BAFTA winner Morgan Matthews, focuses on how Williams started his F1 team from scratch, the impact of his near fatal car accident and how his family battled to keep him alive.

The film is based on a 1991 book by Lady Virginia Williams - A Different Kind of Life - and uses audio from tapes she recorded with a friend where she speaks candidly about her family's life.

It also includes an array of archive footage, some of which has rarely been seen, plus dramatic reconstructions of Williams' accident and subsequent battle in hospital.

Deputy team principal Claire Williams said: "People may have this expectation that it's going to be about the team's on-track history in motorsport and a chronology of the team over the years but it's not.

"it's predominantly told through my mum's book, which she wrote back in 1991 after dad's accident.

"It focuses on Frank's beginnings in motorsport, racing in the late 60s, how he got the team together in the 70s, the first success in the 80s and his accident.

"It tells the story that a lot of people don't know about Williams.

"The story of Williams is as much about my mum's influence on the team in the early days as anything else and the important role that she played." 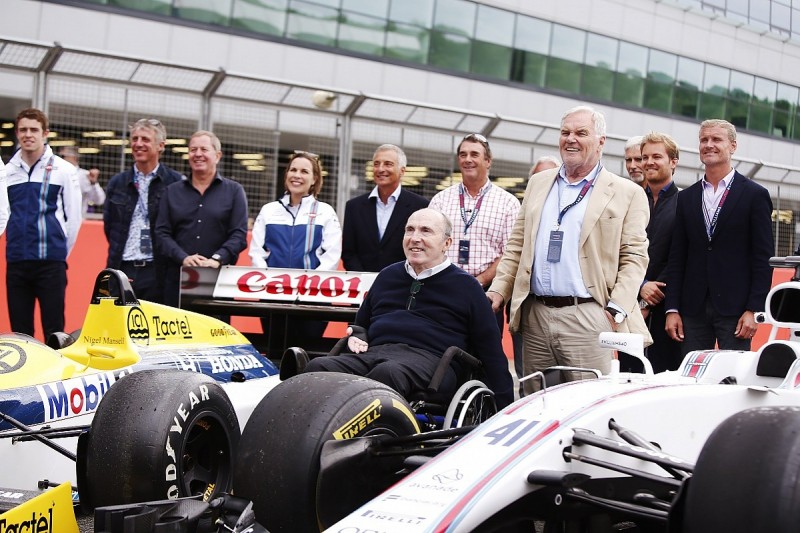 Frank Williams added: "I hope the fans enjoy the film as much as I've enjoyed being part of motor racing.

"I'm glad that both the people behind the team and my family come out as the true heroes of the story."

The documentary will go on general cinema release and on Curzon Home Cinema from August 4 before being released on DVD and Blu-Ray 10 days later.