Silverstone's owner, the British Racing Drivers' Club, announced on Tuesday that it had exercised its right to bring its current British GP deal to an end citing unsustainable costs - meaning 2019 could be the last event at the circuit.

While the BRDC hopes to renegotiate terms for a fresh contract from 2020 with Liberty Media, Horner thinks F1's new owners could choose to stage the race in London instead.

A street demonstration event will take place in the city on Wednesday.

"The teams and the drivers love driving there. Liberty has made a commitment that there will be a British Grand Prix.

"But with this London event happening tomorrow, if that was a success - which hopefully it should be - with the recent legislation changes that are happening in the City of London, one can imagine a London Grand Prix being pretty attractive to the Liberty guys.

"Silverstone needs to be a little bit careful how they handle themselves and negotiate, that they don't find themselves losing out.

"I am amazed that they have triggered their break clause."

Horner added he did not understand how Silverstone had got itself in a situation where the financial terms of a contract agreed some time ago were no longer viable.

"Silverstone signed a contract and they knew what they were entering at the time," he said.

"They have now realised that they can't afford it despite having a full house every year.

"They either should not have signed it in the first place or they got their maths wrong." 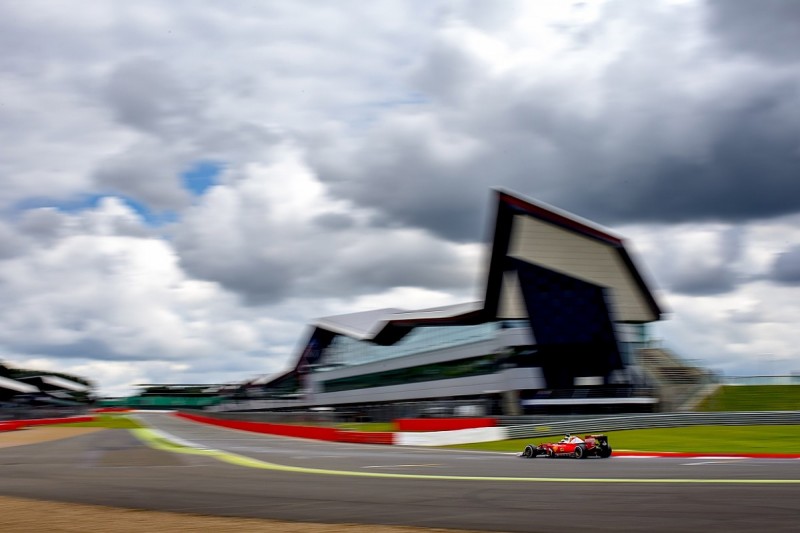 He was also scathing of recent developments at Silverstone.

"They spent a fortune on the pits and they put them in the wrong place," said Horner.

"They have created a paddock with zero atmosphere at one of the most historic race tracks in the UK, so there has been some serious misjudgement and management one would say.

"It is the British Grand Prix and Britain should have a grand prix but there has been some questionable calls.

"My preference would be to see the British Grand Prix stay at Silverstone and hopefully they can thrash out a deal to protect the longevity there.

"But it probably needs a fresh set of eyes to look at how it is run and operated."