Palmer completed a trio of five-lap runs on slick Pirelli show tyres, with 2016 Award finalists Ricky Collard, Sennan Fielding, Lando Norris and Toby Sowery - who will compete for this year's prize this week - watching on.

"The nerves were pretty high," Palmer told Autosport. "It was absolutely incredible, like nothing I've ever done before.

"The power, the brakes, the downforce - and just how together the car seemed. It's unbelievable how much of a step up it was.

"There was a bit of a worry over the weather and if the track would be fully dry but luckily it was and I thought I'd better make the most of it.

"A McLaren at Silverstone is an amazing combination.

"It will be a massive memory for the rest of my life." 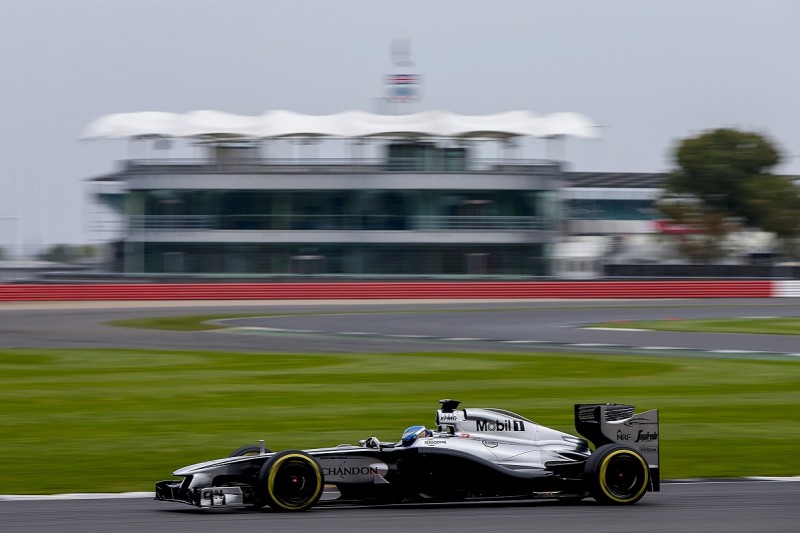 "It's not easy," she said. "He doesn't know anyone and it's a step up from anything he's done before, working with this many engineers.

"Looking at the data it was clearly someone driving a Formula 1 car properly - not someone that was out for a little afternoon drive around."

His test echoed his father's first F1 run, which also came with McLaren at Silverstone as a prize for winning the 1981 British Formula 3 Championship.

Will graduated to the Formula Renault Eurocup category for 2016.

He claimed his first victory in the series in last weekend's Estoril season finale, and finished seventh in the points.