As one of the most famous names in Formula 1, Williams has never been afraid of taking on challenges outside of grand prix racing.

Who can forget its entry in the British Touring Car Championship in the late 1990s, with the team central to the boom years of Super Touring.

Then there was the role that Williams played in developing some iconic motorsport machinery – including the Metro 6R4 Group B rally car and the Le Mans-winning BMW V12 LMR.

But now it’s amazing to think that the only motorsport team that Williams runs outside of F1 has the busiest schedule of perhaps any in motor racing.

With more than 45 drivers on its roster, spread over 18 countries, the official Williams Esports team has competed in more than 600 races throughout 2022 – capturing 14 titles across all categories, with more than 70 wins and 170 podiums.

While some F1 teams have just dipped their toe in the water on the Esports front, only competing in the official F1 series, Williams has gone all in with its involvement.

As Steven English, Williams Esports director, says: “It was a deliberate move that we were going to be as far reaching as possible.

“You see now some F1 teams have an Esports squad, but all they do is F1 Esports, which runs September to December each year and has three drivers.

“For us to achieve our objective of always engaging with our demographic, to have any credibility or any lasting impact in the space, we can't talk to you for just three months and then go quiet.”

The level of commitment that Williams puts into its Esports efforts, and the planning involved in not only organising and running the events, but looking after drivers and engineering them, is not that far removed from a real-world racing team.

English adds: “Thankfully, there’s smaller budgets and fewer complexities, but there are a lot of similarities.

“Our team structure is sort of central and serves all of the individual mini rosters we've got. So we have a team manager, with the same job as a real-world race team. And we've got an engineering team, with three or four engineers who are currently real-world motorsport engineers.

“That's brought real-world motorsport engineering methodology. And the science of how it works; it's all exactly the same as what happens in the real world, like 99% of it is the same. It’s only the very last bit, when a guy gets in a real car and drives it round, compared to just being on the screen, that is different. Everything before it is the same.” 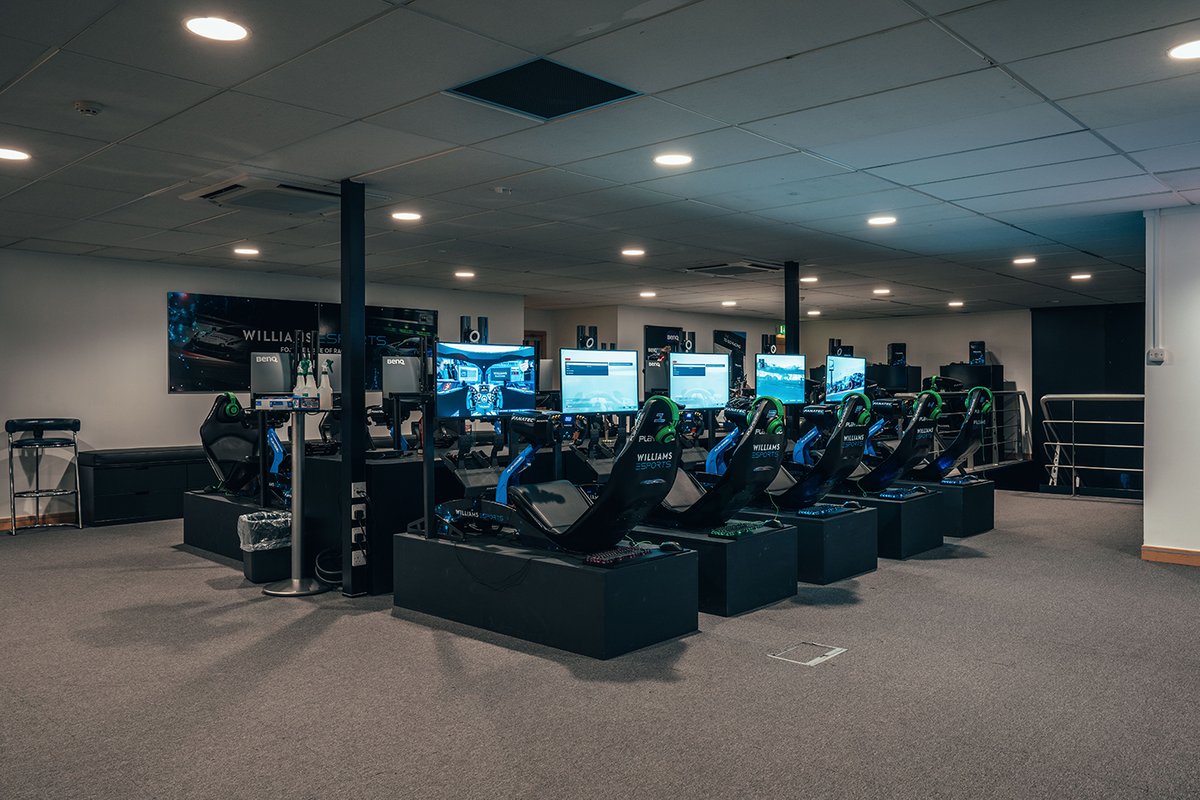 That real-world similarity also stretches to the focus being put on the stars behind the wheel, as Williams ensures that it does all it can to keep its roster at the top of their game.

“We have a human performance coaching programme, our guys have fitness trainers and sports science support, and you're treating them in the same way you do the real F1 drivers,” adds English.

“A lot of pro-Esports teams have developed support structures that look a lot like real-world sport, with coaches, psychologists, nutritionists and sleep and recovery specialists.

“What you're dealing with is human performance. There's less physicality in what we do in Esports than there is in real racing but, ultimately, it's the peak performance of a human mind and body and everything working together. And, as it gets more competitive, the margins of victory get smaller.”

Williams Esports is not just about the element of competition, though, as it puts in a lot of effort to raise awareness of both the sim racing and F1 engineering worlds, too.

The 14 points that Williams helped Dani Juncadella, Raffaele Marciello and Tommaso Mosca score assisted them on their way to the GT World Challenge title.

While success in competition is the number one day-to-day aim for Williams Esports, its remit is much wider than that – and it has remained steadfast throughout its existence.

The underlying driving force of the team has been about raising awareness and engagement with a new audience, which will then hopefully follow through to the F1 team.

That is why the Williams Esports lounge at Grove now plays host to fan and corporate events, which has included visits from Premier League football academies including Arsenal and Manchester United.

Earlier this year there was also a partnership with gaming lifestyle brand Razer to create the Enki Pro Williams Esports Edition gaming chair – a premium product that shows how the influence of the team’s name has expanded well outside of just the F1 paddock.

For English, there is little doubt that the investment Williams makes in its Esports team is having positive results.

“We're engaging a lot of people we would engage anyway, because they're fans of motorsport or sim racing, and that's great,” he said.

“But the additional value is from people who don't watch F1. We go and meet them through gaming, and especially with F1’s expansion in North America and the influence of Netflix.

“We're finding new fans, especially through some other partnerships. Williams branding turned up in Rocket League and was in a European major within the first year, and there are lots of people watching that. So we’ve built this relationship with people who don't even watch F1.

“The new owners of Williams are looking at the development of the business, and that means overall brand value.

“It’s the development of a Williams beyond racing, we call it, and Esports is an extension of that.” 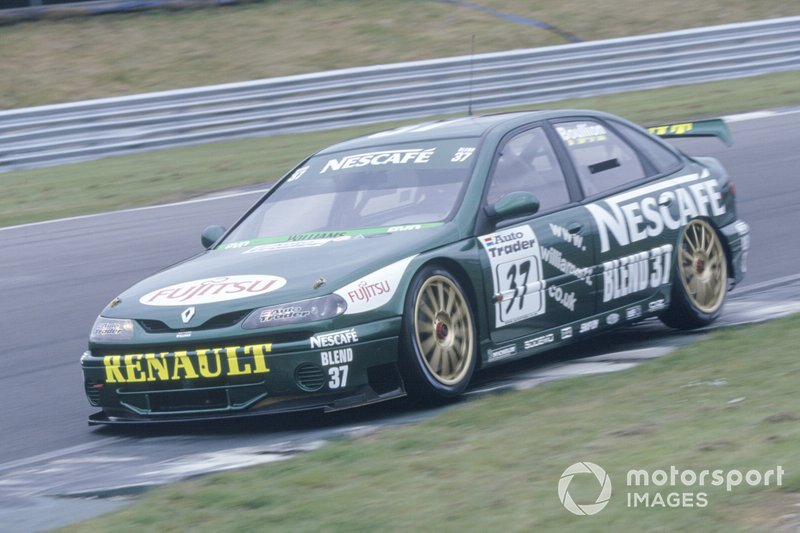