Ricciardo left the team at the end of this season after two difficult years that saw the high of victory in the 2021 Italian GP, but which generally left both parties frustrated as he tried to come to terms with the car.

Stella insists that Ricciardo, who is returning to Red Bull Racing as reserve driver, had a positive impact on McLaren.

"One point I would highlight from a race team point of view is that he also brought us to some elements of approach,” said Stella, who held the executive director of racing title during Ricciardo’s stint with the team.

“Like, we appreciated it immensely that he stayed calm. He was collaborative, positive, constructive, even during the struggle, even in difficult weekends.

“We have seen previously, not necessarily at McLaren, but these situations can become quite difficult. Environmentally, they can just take negative spirals. That never happened. So we are very appreciative, and we acknowledge that element of peculiarity of Daniel, which I would like to recognise.” 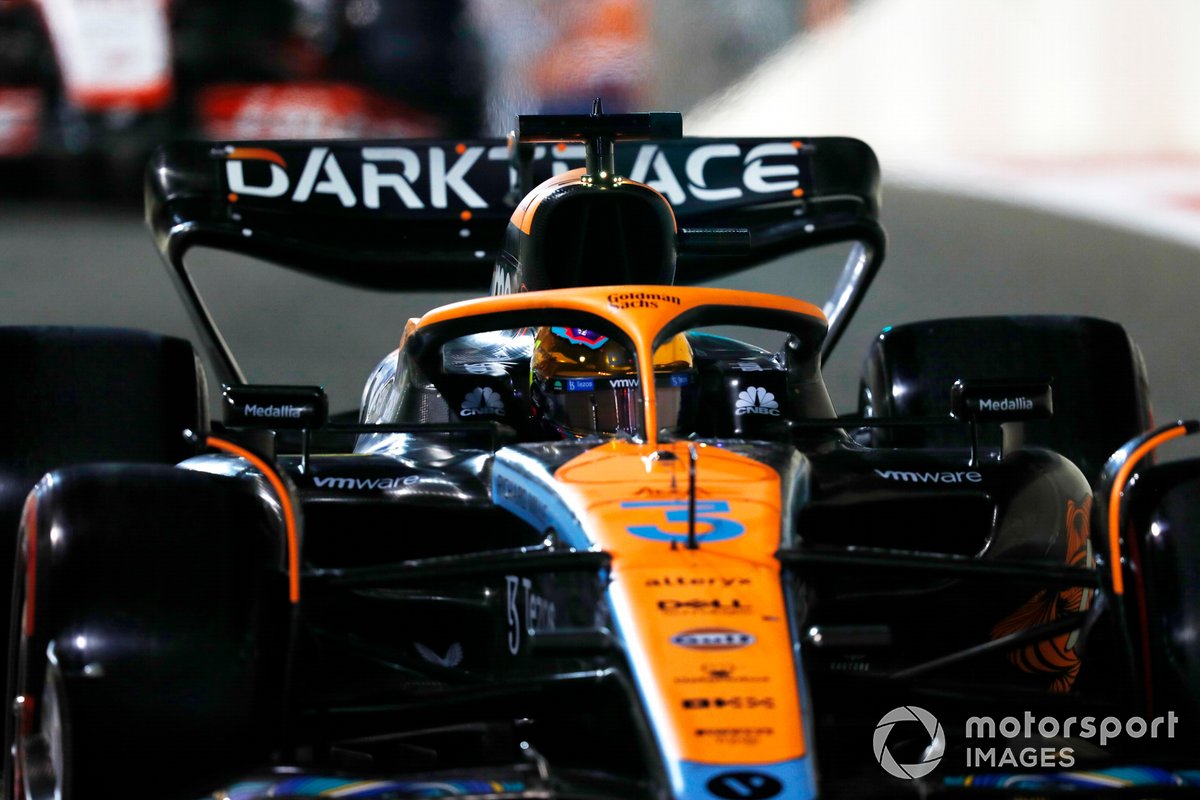 Stella added that the team learned on the technical side as it tried to resolve Ricciardo’s problems with the car.

“This also meant that from the difficulties, we gained technical knowledge, driving knowledge,” he said. “Because rather than becoming immediately difficult conversations, there were conversations where we could go to the bottom of what we could see in the data, what was his feeling?

“So I think that was an extremely positive process, from which everyone learned as to what is the ethos, and what is the even emotional approach if you want, to your job, and to human interactions."

Technical director James Key, who also worked with Ricciardo at Scuderia Toro Rosso, agreed that the Australian brought with him a depth of experience that team-mate Lando Norris didn’t have.

"I worked with him 10 years ago when he was some probably at Lando's sort of stage in his career,” said Key. “He's always been good technically. And I think he brought us that second reference point from someone who could feel a car, and knew what was going on.

“And I honestly think that that determination we've seen in him before and his experience of doing that really helped him to carry it off and get to the end, and have that belief in himself. So we can't forget that his experience played its role I think in Monza as well.”

“But otherwise, yes, just what you'd expect from a driver of that level, and that experience, and having previous race wins. So it just added to the already good information we were getting from Lando."

Fallows: Aston Martin benefitting from recruits across the paddock