Talks ahead of the opening day of practice for the Turkish Grand Prix had been of the thrills to be expected, and what a joy it would be to take Istanbul's iconic Turn 8 completely flat out.

But all their hopes were wiped away as soon as the cars were unleashed on Friday morning, as the newly resurfaced track offered up almost zero grip.

Things were also not helped by track officials trying to improve the situation and washing the circuit early on Friday morning.

That only served to make things even more difficult for everyone as the surface had not fully dried by the time FP1 started. As Max Verstappen said: "Yeah, let's not do that again."

While drivers steadily got accustomed to the conditions, even if Lewis Hamilton labelled it "terrifying", it is the lap times of the day that perhaps tell us the true story of the impact the track surface has made.

There is not much recent data to go on, but some comparisons with the 2011 season do at least offer us some basis to show how far off the current track is. 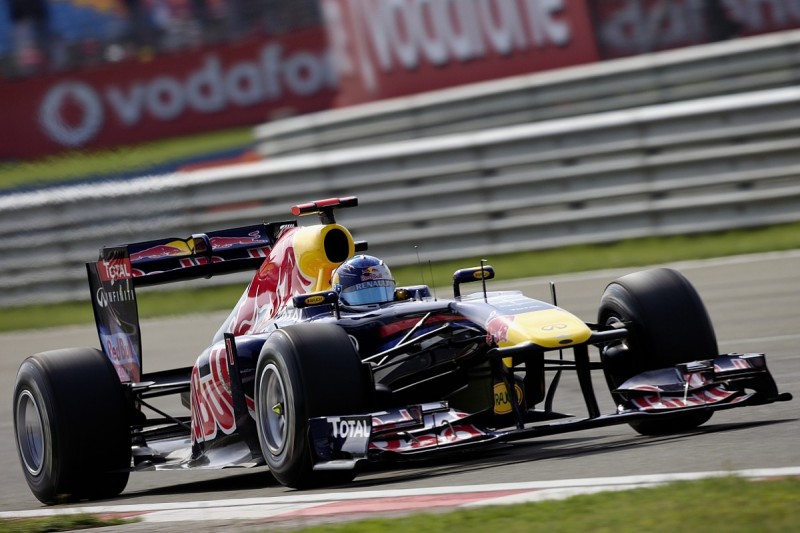 Back in 2011, Sebastian Vettel took pole position for the Turkish Grand Prix with a lap time of 1m25.049 seconds.

During this morning's free practice session, Verstappen's best lap was 1m35.077 seconds - so more than 10 seconds adrift of that Vettel lap.

Verstappen's time would not have been enough to get within the necessary 107% back in 2011, and in fact the slowest man on the grid that year - Narain Karthikeyan - would have been nearly four seconds up the road with his 1m31.564s.

As the track conditions ramped up today though, and the drivers learned about how best to get their tyres working, Verstappen got down to a 1m28.330s in the afternoon.

That was still three seconds adrift of Vettel, but at least pointed to being roughly in the ballpark of what F1 cars should be doing.

However, what we need to take into account is just how much faster the current cars should be. The huge downforce that 2020 F1 cars generate mean they should not just be matching what happened in 2011, they should be smashing those times.

Looking at some comparisons from race tracks that have featured this year and in 2011, such as the Nurburgring and Barcelona, we can see that current machinery should be lapping around five seconds per lap faster than they did back then. 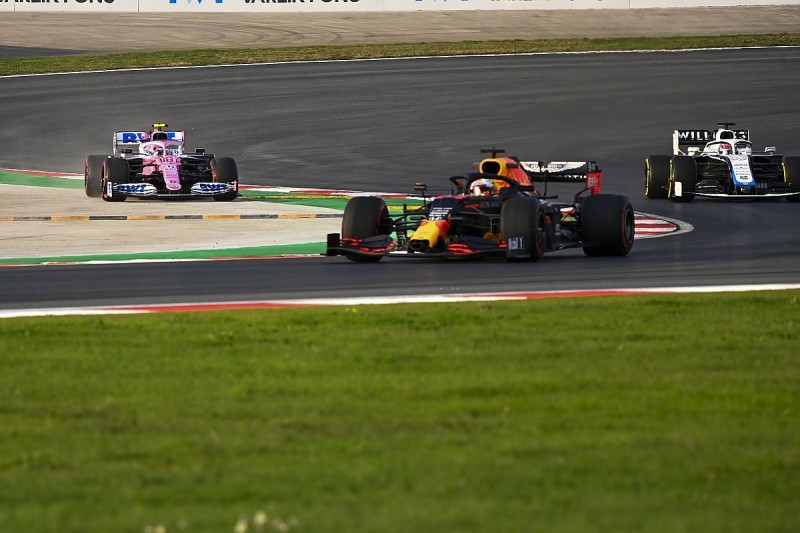 If we estimate that the cars should be five seconds per lap faster than 2011, then, with a decent track surface, the pole position time for Turkey this year should be around 1m20s.

Getting down to that level seems very unlikely right now. But, according to some team insiders tonight who are furiously trying to recalculate their expectations for the weekend, F1 teams may even struggle to get near that 2011 pole time.

Verstappen spoke for many drivers about the disappointment of not being able to push as they would have liked. "Yes, it's a bit of a shame," he said.

Perhaps the only saving grace for drivers right now is that the original plans to wash the track again overnight are understood to have been abandoned - so at least the rubber laid down today may still be there tomorrow so they aren't starting from scratch again.