Sebastian Vettel will race with an all-new pink helmet design in Formula 1 this year, after signing a deal to become an ambassador for water treatment company BWT.

The German has spent much of his recent career racing with a white helmet that heavily featured the colours of the German flag as a stripe.

But ahead of his first public outing with new team Aston Martin, Vettel has revealed a complete change of approach for this season as the result of a tie-up with BWT.

The Austrian company, which is famously known for its pink colour schemes, recently concluded a new sponsorship deal with Aston Martin but would no longer have the car fully painted in its own branding as it was in 2020.

Instead, the British racing green AMR21 features just some pink stripes as a nod to BWT’s involvement.

In a bid to increase its visibility, though, BWT has tied up with Vettel for him to race with a new pink helmet as part of a campaign to make healthy drinking water available around the world straight from taps – rather than plastic bottles. 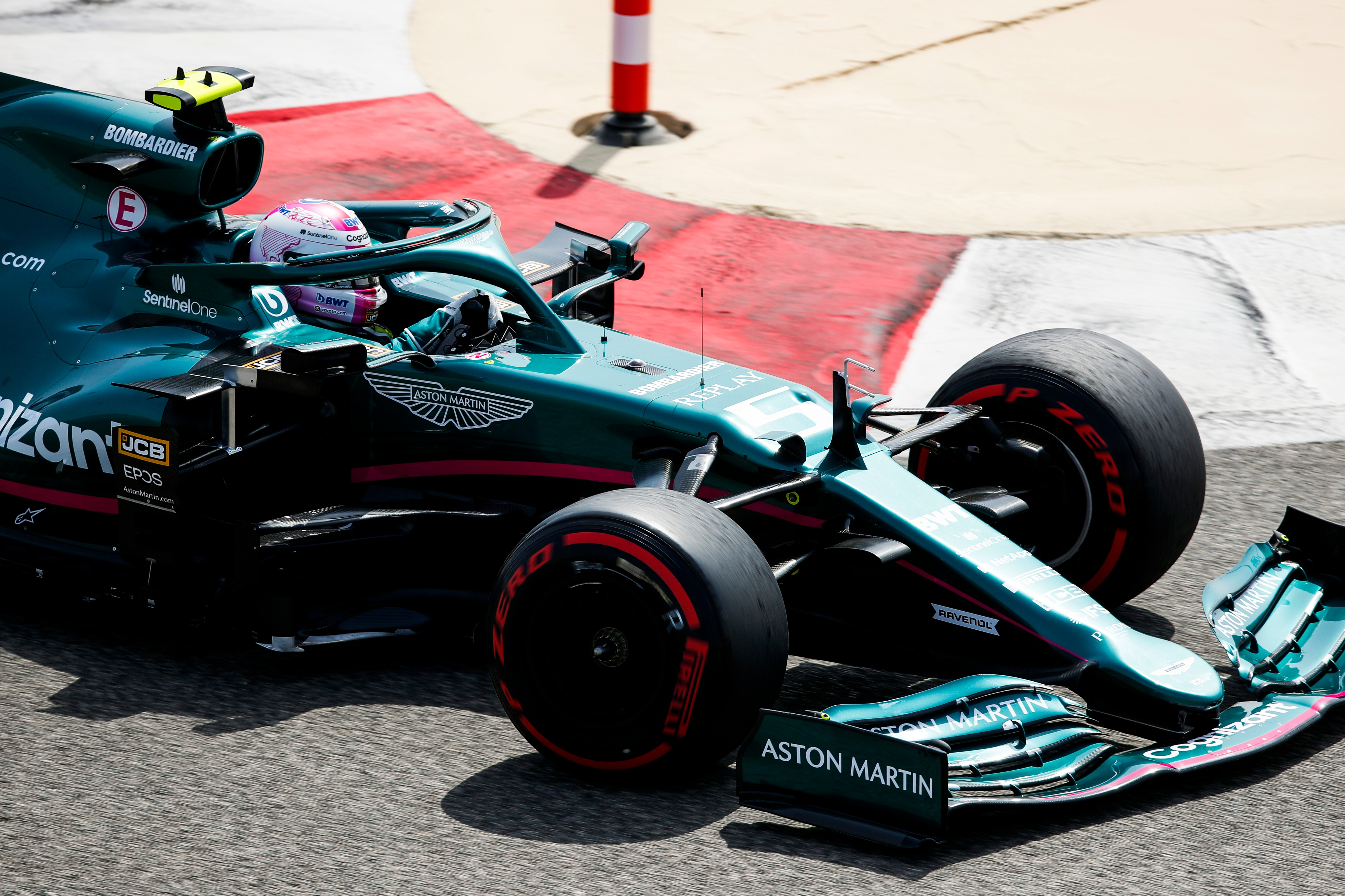 Vettel’s pink helmet will carry the message ‘Change the world, sip by sip’ on its rear section.

Speaking about the partnership, Vettel said: “The future is important and we must do our best to protect the planet for children and young people. We all share this responsibility and if we come together we can make a difference.

“As a Formula 1 driver, I think it’s right to speak up on this subject and have my voice heard. I am pleased to have found a partner in BWT that shares the same perspective and goals.

"By cutting down the amount of plastic waste, we can make the world a little better, sip by sip."

Vettel’s tie-up with BWT comes at the same time that F1 has instructed all its staff not to use single-use plastic bottles in the paddock this year.

It forms part of Formula 1's efforts to ensure that by 2025, nothing is used at F1 race tracks that cannot be recycled or reused.