Vettel ended the second session at Yas Marina third, two and a half tenths of a second ahead of the two Red Bulls and within 0.269s of the pace set by Mercedes' title rivals Lewis Hamilton and Nico Rosberg.

"I think it was a better Friday for us. Actually it was a very good Friday," said Vettel.

"This morning was a bit trickier with a hot track, we struggled a bit.

"This afternoon the car calmed down. It was actually quite good.

"I felt quite happy on the long run. I struggled a bit with the fronts early on, maybe I was a little too aggressive but overall the car felt good and I think we should have good pace.

"Hopefully tomorrow we'll have a similar feeling in qualifying and put the car where it belongs."

Vettel stopped on track in the final 10 minutes with a gearbox failure, but the unit was only being used for practice so he will not incur a penalty and said "we got most of the homework done" beforehand. 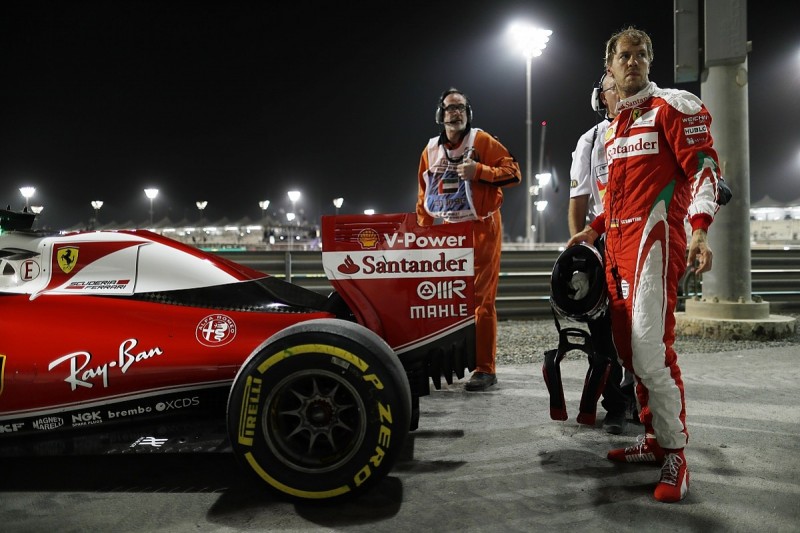 Though it has mainly been Red Bull tipped to get among the battling Mercedes this weekend, Vettel hopes Ferrari has a shot at an upset too.

"I don't want to predict the outcome but I want to have a strong race," he said.

"If it means splitting them, running in front of them, with how the race turns out, that's good news.

"They are the absolute favourites again this weekend. Nothing's changed in that regard.

"The closer you can get, the better it is." 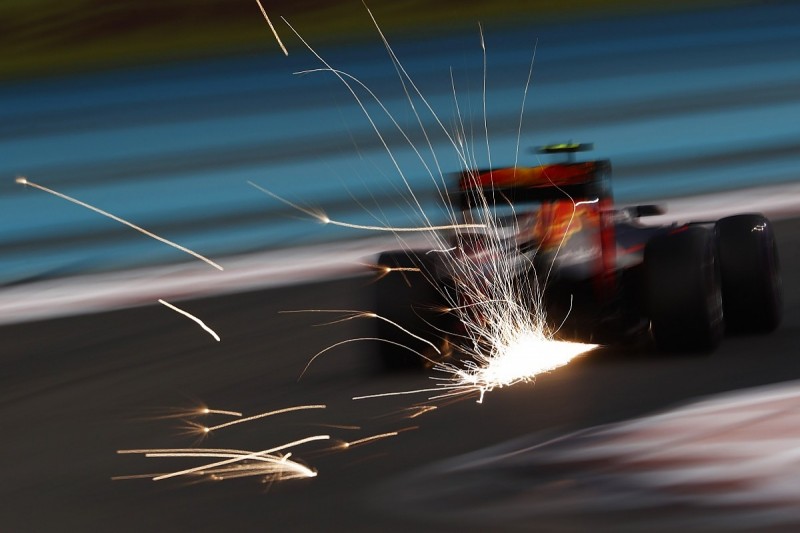 Though Red Bull was outpaced by Vettel on Friday, both Max Verstappen and Daniel Ricciardo - who were 0.001s apart in fourth and fifth - are confident of improving later in the weekend.

"Ferrari is quite strong this weekend but I am sure we can be stronger," said Verstappen.

"You can see Ferrari is 0.25 seconds off and I am pretty sure we can do that as on my fastest lap I got blocked.

"I lost two or three tenths there, we are not too far off."

Ricciardo shared his team-mate's faith that Red Bull would close in on Ferrari, and thinks Mercedes could be within range too.

"I think we can find that little bit for tomorrow and it will be a good fight for third place," he said.

"Mercedes as expected are ahead but not miles ahead.

"Looking at today I think maybe we can still race them on Sunday, which is nice."