Sebastian Vettel admitted that he had "failed" in his mission to win a Formula 1 world championship with Ferrari, ahead of his final race with the team in Abu Dhabi 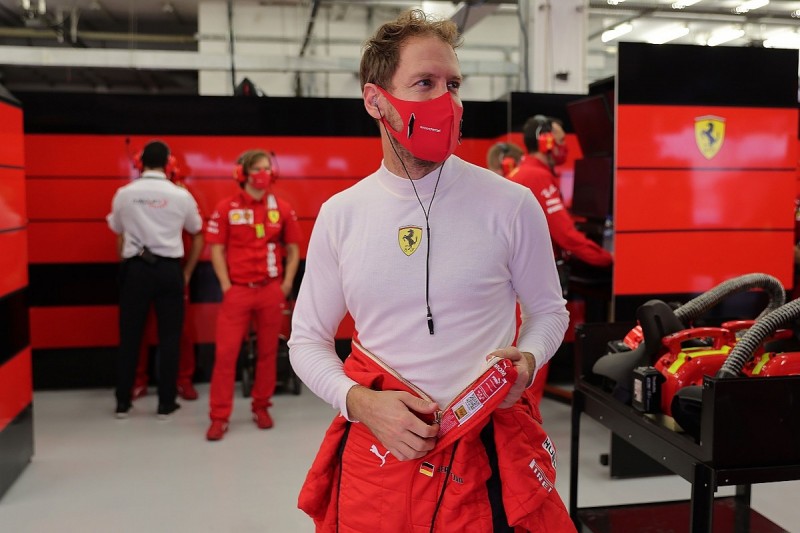 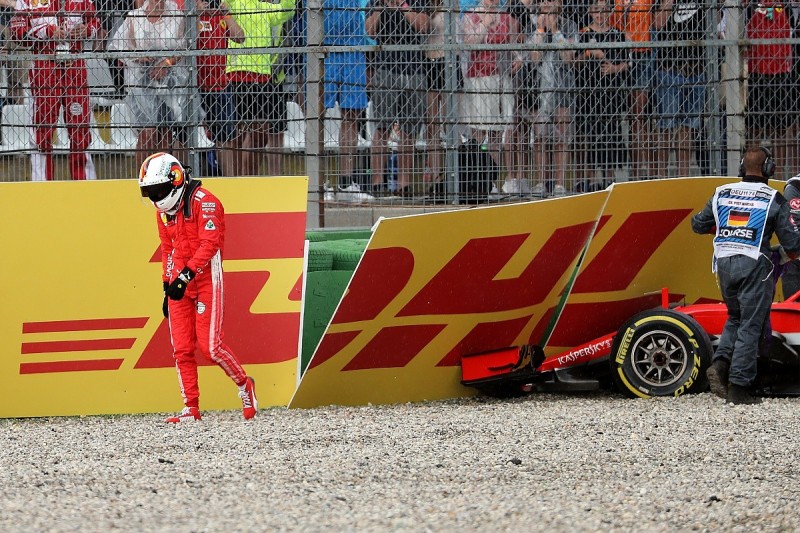