Formula 1 world champion Max Verstappen is the winner of Autosport’s 2021 International Racing Driver of the Year Award presented by Pirelli.

Verstappen ended Lewis Hamilton’s domination of F1 by snatching the crown in the dramatic Abu Dhabi Grand Prix finale. The Red Bull star took 10 wins and 10 pole positions on his way to his first F1 title.

Verstappen’s victory was announced on 6 February at the Autosport Awards, which returned to a live event at Grosvenor House on Park Lane following the online-only competition of 2020 due to the coronavirus pandemic.

"First of all, I would like to say a big thank for you to all the fans for voting for me to win this award. All the support over the year was amazing," said Verstappen via a video message.

"I would like to thank Red Bull and Honda for giving me the car to win the world championship."

Red Bull boss Christian Horner accepted the award on behalf of Verstappen, adding: "Obviously he has developed and matured over the last few years. The way he drove last year was outstanding and to go up against Lewis Hamilton who was at the top of his game.

"Max led more laps than any other driver and won more races, he thoroughly deserves this award."

The award, which has been running since 1982, is open to professional racing drivers competing at international level. Verstappen is the first Dutch driver to win the award. 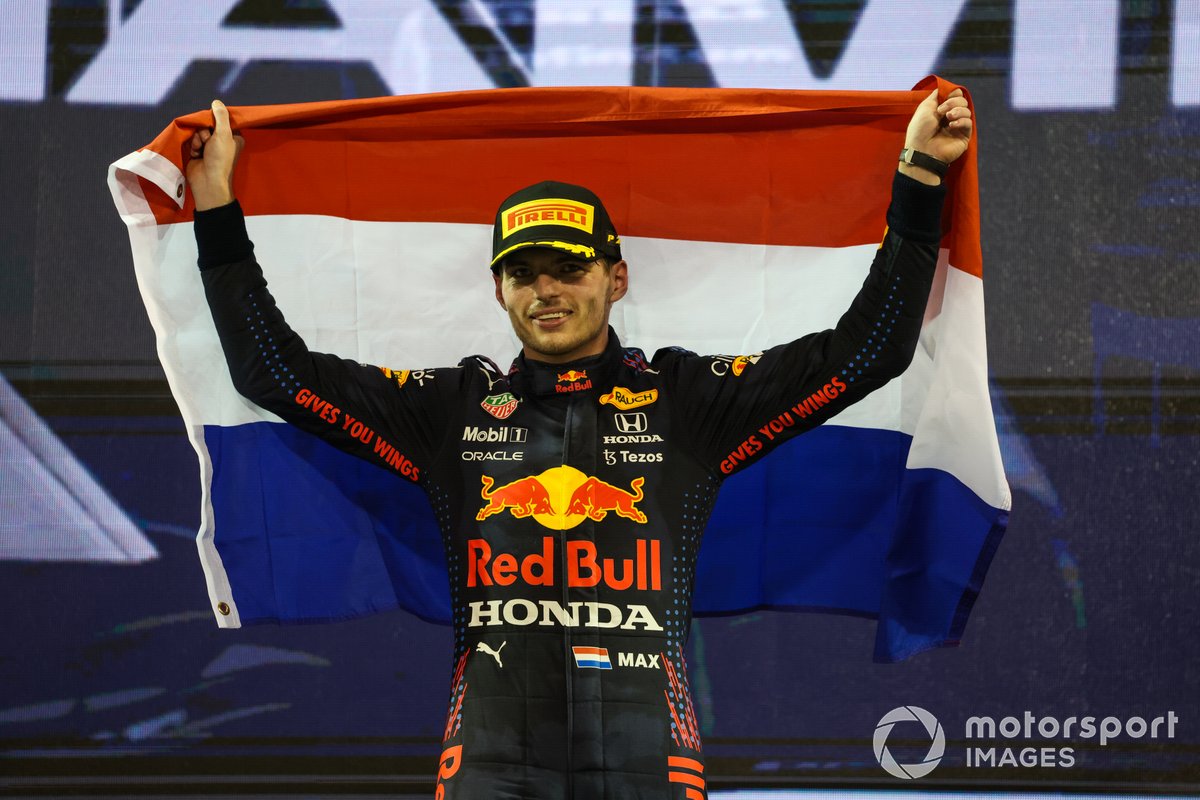 How a dark Williams chapter could yield a delayed bonus