Max Verstappen says he is targeting an improved qualifying performance after he “wasn’t happy with how qualifying went” during Formula 1’s visit to Austria, where he won both races.

Verstappen currently leads Mercedes driver Lewis Hamilton by 32 points in the 2021 drivers’ championship, with his two wins at the Red Bull Ring following his triumph at the French Grand Prix at the start of F1’s latest triple-header run of races.

In qualifying for both Austrian races, Verstappen claimed pole but did not improve on his final Q3 efforts (his second lap at the Styrian GP was slower than his first but also would have been good enough for pole), which for the Austrian GP last time out left him vulnerable to a shock defeat to McLaren’s Lando Norris – who ended up just 0.048 seconds behind and ahead of both Mercedes drivers.

Verstappen said his lack of improvement on that occasion was down too running at the front of the Q3 pack and lacking a tow, but he made it clear ahead of this weekend’s British GP that qualifying – which for the Silverstone event will take place on Friday evening and will set the grid for F1’s first sprint qualifying race – is an area where he is targeting improvements, despite taking four poles so far in 2021 and currently being on a three-event pole run.

When asked by Autosport exactly where he felt things could be going better for Red Bull – especially after his two dominant wins in Austria – Verstappen initially joked “lap the whole the field!” 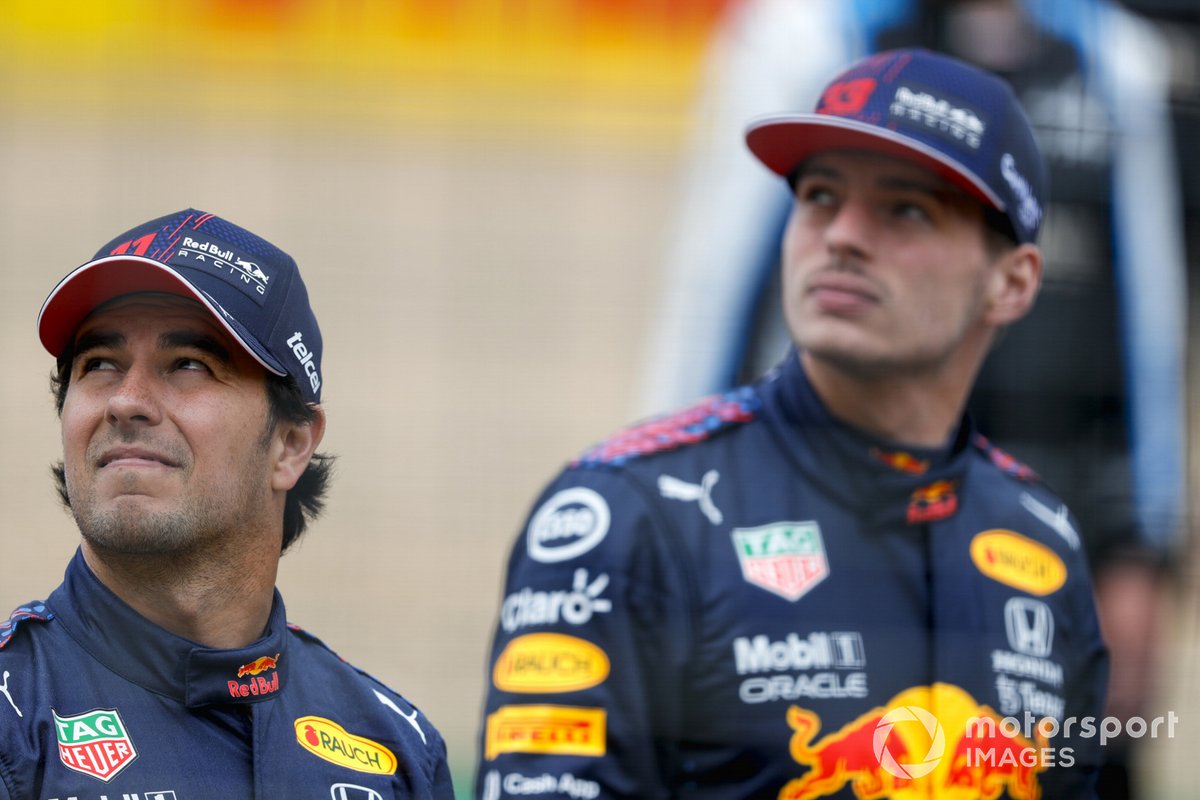 He continued: “It’s always the little details – no big things you can improve.

“For example, I wasn’t happy with how qualifying went [in Austria].

“So, that is already where we have to work on again, and analyse again, [which] we did.

“But also, set-up-wise, [I’m] always looking on things we can improve on the car in all different kind of areas.

“I cannot explain this in like a minute, [there are] a lot of things we have to look into.”

Mercedes is bringing an update to this weekend’s race in Britain, which Verstappen feels will “naturally, if they work” bring Mercedes “closer” to Red Bull – with his team currently on a five-race winning streak since May’s Monaco GP.

Verstappen added: “We’ve been happy with the last few races, but we always look on things we can do better.

“And that’s what we’ll try and do this weekend again. I always said we always have to work on trying to put the car in the best possible state on the track in terms of set-up, and of course now with the change of format, it will be a bit more difficult to nail that.

“I’m looking forward to starting the weekend and then we’ll find out by ourselves where we are.”