Red Bull will use the manufacturer’s powertrains until the end of the 2025 with support from its motorsport division, despite the marque formally quitting F1 at the end of 2021.

After the disruption caused by the COVID-19 pandemic, Suzuka returns to the calendar this weekend for the first time since 2019, for which Honda has increased its support of Red Bull.

Ahead of its home race, the full Honda logo will run on the Red Bull and AlphaTauri cars, while Sergio Perez becomes an ambassador for the Honda Racing School’s driving academy.

Following the formal breakdown of a partnership with Porsche for 2026, there is speculation that Honda could return to F1 in a works capacity in support of Red Bull Powertrains.

Asked by Autosport about the increased Honda support, defending champion Verstappen said: “It's great to see the full name back on the car.

“I mean [Honda Racing Corporation] was already on the car, so Honda never really left.

“It makes it extra special that they are back on the car just before their home grand prix.

“We've been working really well together. It's been really enjoyable in terms of the working relationship. Compared to last year, not a lot has changed anyway.

“I'm very happy that the name is back, more prominent.

“About the future, it's too early to talk about that right now. But I think in general, the Honda name for F1 is great. It would be very nice to see them come back again.” 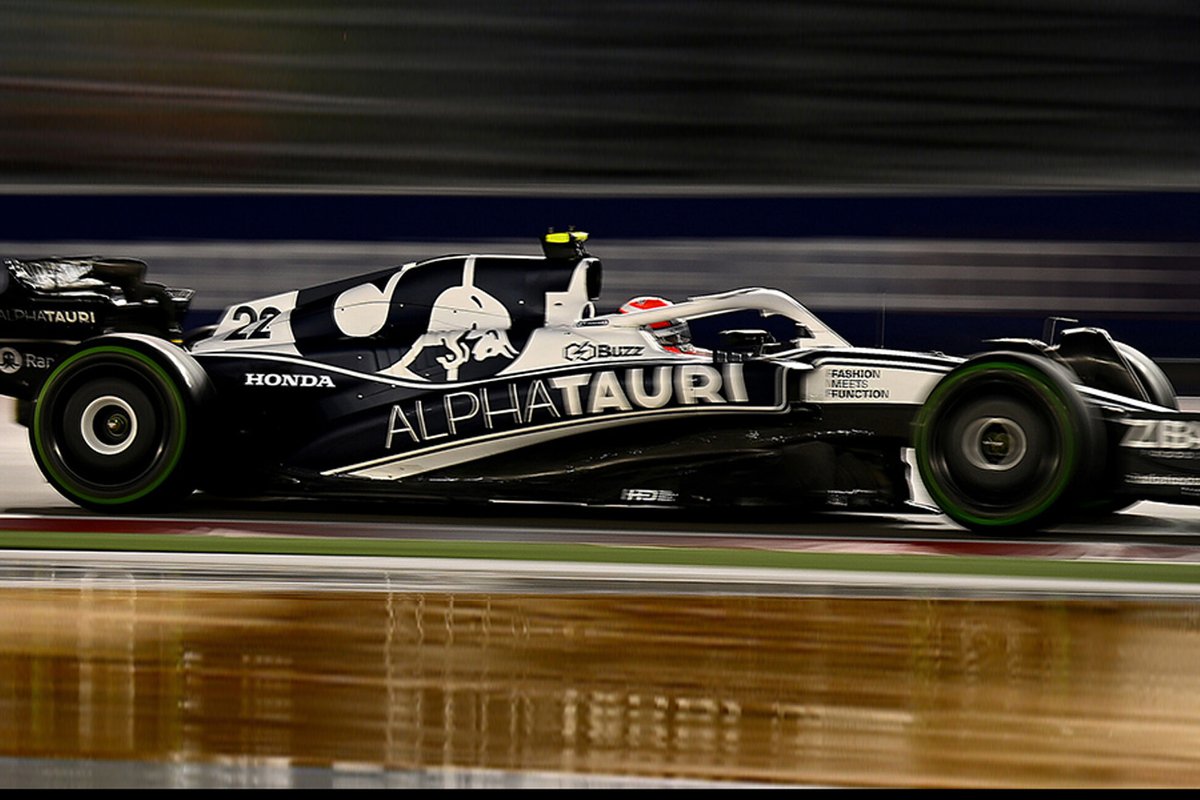 Although there is an expectation that AlphaTauri driver Pierre Gasly will move to Alpine for 2023 - a switch that could be announced in Japan - the French racer echoed Verstappen’s support.

He said: “When we talk about the engine, we always refer to it as the Honda power unit.

“Even for us, it kind of feels that things have never really changed except a bit of paperwork.

“I'm just glad that they're coming back and they're committing again, like fully to be 100% present.”

Gasly added his surprise at Honda’s initial exit, the manufacturer having announced its intention to quit F1 before Verstappen was crowned drivers’ champion with the Honda RA621H power unit.

He said: “I was very surprised when they left after winning the world championship. I thought, ‘OK, now it's their time to shine’… They had their own reasons to quit.

“Straight away they were like, ‘OK, we still want to keep a footing and fund the deal with Red Bull to still be committed in the sport.’

“I think the big picture, you would like to see Honda as a proper manufacturer in the paddock.

“They've got all the facilities, all the resources, to run like a top team in F1 and hopefully in the future that's something we can see.”