Max Verstappen feels he has “nothing to prove” with his aggressive moves on Lewis Hamilton in the early part of their Formula 1 title battle in 2021.

Verstappen and Hamilton have gone wheel-to-wheel in all four races so far this year, including two close battles heading into the opening corner at Imola and Barcelona.

On both occasions, Verstappen made a lunge on Hamilton and aggressively took the position, with Hamilton saying after the race in Barcelona that he “made sure” to leave room.

Hamilton added on Wednesday in Monaco that he felt he had “done well to avoid all the incidents so far”, and that Verstappen “feels perhaps he has a lot to prove”.

But Verstappen knocked back the suggestion his moves were fuelled by looking to prove a point, and said the avoiding of contact was to the credit of both drivers.

“Nope, I have nothing to prove,” Verstappen said.

“And avoiding contact, I think it goes both ways. So we have done well, that’s true.

“But yeah, we race hard, we avoided the contact both sides. So let’s hope we can keep doing that and keep being on-track and racing hard against each other.”

McLaren F1 boss Zak Brown said last week that he thought it was a “matter of time” until Hamilton and Verstappen collided while battling for position.

Asked if he agreed with Brown’s belief, Verstappen felt it was incorrect to suggest drivers were deliberately looking to crash with their moves. 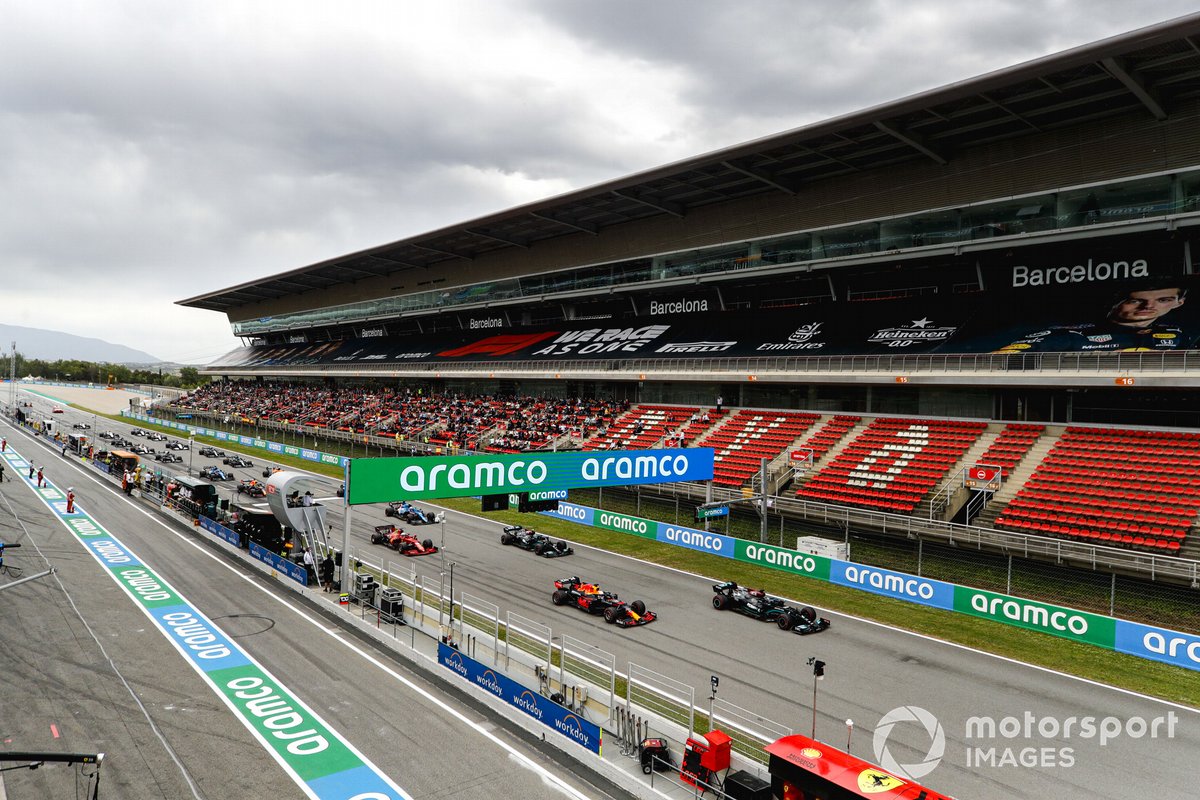 “I honestly don’t know what to say any more about these things,” Verstappen said.

“We never try to crash, do we? It’s just to make a few interesting headlines like that.

“I guess it will have a bit more viewers when you say it’s a matter of time, and then instead of saying we had some great races so far.

Four-time F1 world champion Sebastian Vettel echoed Verstappen’s thoughts on the close battles, saying it was not properly appreciated from the outside just how on the limit the drivers are when going wheel-to-wheel.

“One thing that people outside don’t seem to understand is how close it is sometimes and how easily things can go wrong without having any intention,” Vettel said.

“Nobody goes into an overtake wanting to take the other car out or himself out, because the risk of getting it wrong is just so high.

“But then you want to get past sometimes or then defend your position, and you’re playing with very little margins, and it’s taking so little to get it wrong.

“So far, they have done really well, and I think it shows the class that they both have. I don’t see why you’re so excited to wait for a crash. I think you should be so excited that they managed to race that close and intense without crashing.

“That’s the skill, not crashing. I know for you it’s more exciting when there’s bits flying, but for us, I think we get a blast by managing to be right on the edge and mastering that.”