The Dutchman was summoned to see the stewards on Saturday morning when it emerged that he had passed Stroll in the second session after the red flags were brought out for Lewis Hamilton’s stranded Mercedes.

Footage of the incident showed that Verstappen had been on a quick lap, with Stroll driving slowly, when he overtook the Aston Martin before backing off immediately.

Following discussions with Verstappen and Red Bull’s sporting director Jonathan Wheatley, the FIA decided that while the Dutchman had passed Stroll, it was because he was not aware of the red flag prior to that moment.

A statement from the stewards said: “The Race Management System indicates that the red flag and red lights were initiated at 15:10:12. When VER passed Light Panel 14 (which is prior to the point of the overtake) it was not illuminated.

“As VER approached the rear of the car (within a few metres) of STR, the red light on VER’s steering wheel activated.

“At this point VER’s speed was 260 km/h and STR’s was 110km/h, a delta of 150 km/h. At this point, telemetry shows that VER immediately lifted and braked.

“Because of the speed delta, VER’s momentum carried him past STR. Simultaneously the Light Panel 15 (showing red) became visible to VER. At approximately 15:10:17 the team radioed VER “Red Flag”. 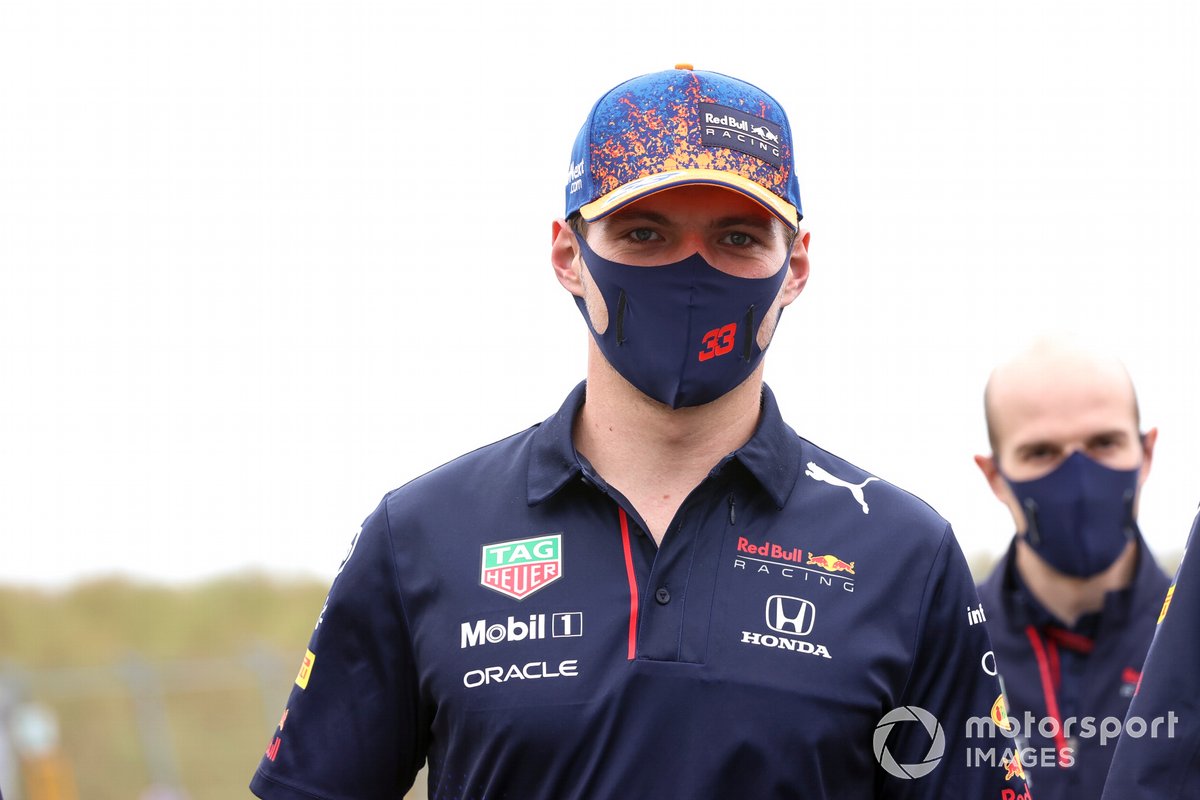 “It is our conclusion that the driver of Car 33 took every reasonable action to comply with the regulations in that he immediately reduced speed in a safe manner at the earliest opportunity upon the first indication of the red flag, even before a red flag or red light panel was visible to him, and that this satisfies the requirements of the Code (Art 2.5.4.1 b of Appendix H of the International Sporting Code).”

Had Verstappen been found guilty of breaching the rules, then it is likely that he would have been handed a grid penalty for his home race at Zandvoort.