Max Verstappen says he “can’t be bothered” with mind games against Lewis Hamilton, but believes their respect will remain through this year’s Formula 1 title fight.

Verstappen moved into the lead of the F1 drivers’ championship for the first time in his career by winning last time out in Monaco, pulling four points clear of Mercedes rival Hamilton.

Verstappen said after the race that “actions speak louder than words” in what seemed to be a dig at Hamilton, who had said earlier in the week that Verstappen “feels perhaps he has a lot to prove”.

Hamilton followed this up by saying he found mind games “childish” and wasn’t looking to get into any off-track back-and-forth with Verstappen.

Hamilton and Verstappen have gone wheel-to-wheel at four of the five races so far this season, with the pair sharing a mutual respect on-track and avoiding any incidents.

Asked if he was preparing for mind games to unfold in the fight with Hamilton, Verstappen moved to distance himself from them.

“If they come - I can’t be bothered by it, to be honest, mind games,” Verstappen said.

“I think Lewis said after the race he doesn’t want to play those things. So we just have to focus on what we have to do on the track anyway, which I think we do, and that’s also the best.

“Whatever is said in here [in the press conference], sometimes, at the end of the day, it can be a bit emotional sometimes as well after a race or before a race. It also sometimes depends on how you get the question asked.

“So it’s alright. I think Lewis and I, we really respect each other, and I think that’s really important.” 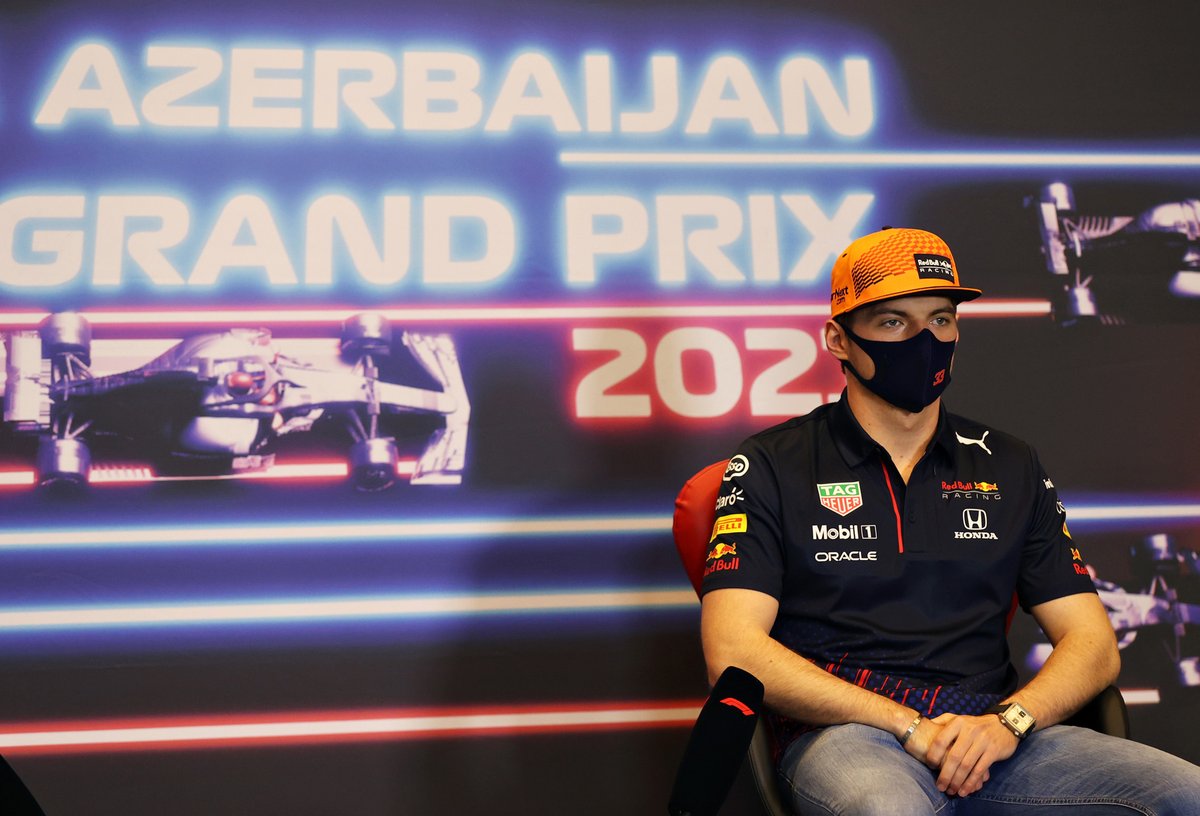 Hamilton struggled to seventh place in Monaco as Mercedes failed to match Red Bull for pace, causing him to squander a 14-point lead over Verstappen in the standings.

But Verstappen was not convinced that Mercedes remains behind Red Bull for pace at normal tracks, believing the German team has an advantage.

“I do still think they are, on normal tracks, ahead of us,” Verstappen said.

“But I think for us so far this season, we’ve had a great start compared to the other seasons.

“But so far, of course to be leading the championship is very positive.”