After Mercedes driver Lewis Hamilton noted Red Bull was running a “bendy wing” on the rear of the car at the Spanish Grand Prix last month, the FIA moved to clamp down on the rule loophole by introducing new rigidity tests from France onwards.

Red Bull regularly hit back at Mercedes throughout the debate about flexi-wings, saying that if its rear wing was facing scrutiny then the front wing of the Mercedes W12 also had to be looked at.

The rule clampdown did not appear to hinder Red Bull’s performance in France as Verstappen scored his third victory of the season, allowing him to extend his lead over Hamilton at the top of the drivers’ championship to 12 points.

Red Bull team principal Christian Horner questioned in France why the FIA’s rigidity tests did not also apply to the front wing, saying the team would “assume at some point they will do the same to the front of the car”.

Verstappen said ahead of this weekend’s Styrian Grand Prix that the win in France “showed that everything has been dealt with correctly” by Red Bull, but agreed that the tests should be extended to the front wing as well. 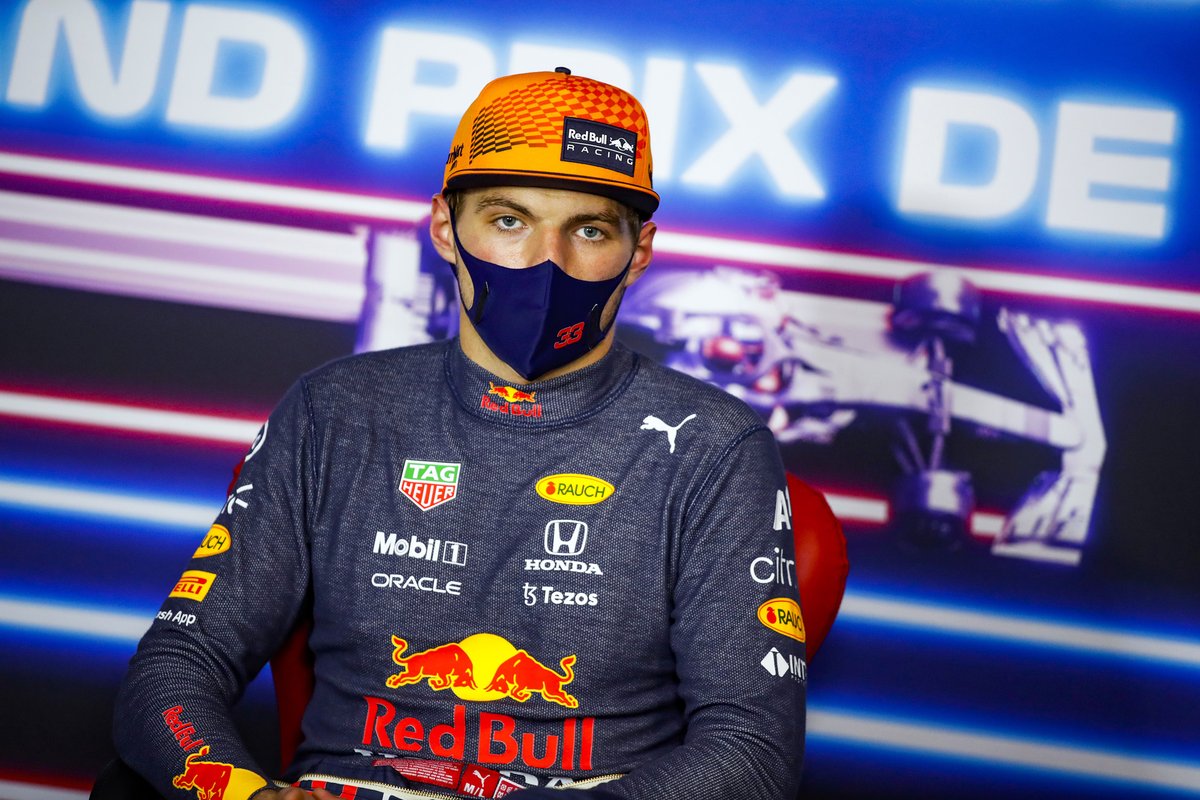 “Because I think the front wing has a bigger effect on the car. It’s up to the FIA now of course to do these checks.

“Clearly, they have done the checks on the rear wing, so it’s up to them.”

Verstappen’s Red Bull team-mate Sergio Perez agreed that it was “up to the FIA to do all those check-ups”, and felt that the front wing had a bigger influence on the current generation of cars than the rear wings.

“As Max says, I think the front is definitely much more powerful on a Formula 1 car these days than the rear wing,” Perez said.

“It’s up to them really, and they have all of the information I guess.”