Following the audit of the first year of F1's financial regulations in 2021, Red Bull was found to have exceeded the $145 million budget cap by 1.6%, resulting in a $7m fine and a 10% reduction in its aerodynamic testing for 12 months.

The sanction drew mixed reactions from the F1 paddock. While Red Bull labelled the penalty "draconian" and "enormous", Ferrari sporting director Laurent Mekies said the penalty did not go far enough as Red Bull could spend the money saved on aerodynamic testing in other areas.

Although Red Bull denied its overspend had any impact on car performance, instead pointing to areas such as catering and payroll that led to the breach, rivals were concerned that even a small overspend could have a big impact on track.

In an interview conducted before news of his move to Ferrari emerged, outgoing Alfa Romeo F1 chief Vasseur called the cost cap "by far the best regulation that we introduced in F1."

But he felt it was important to both speed up the process, having waited 10 months from the end of 2021 to get certification and answers over cost cap compliance, and take stricter action even against minor breaches.

"Where we have to work today, firstly, it was far too long," Vasseur told Autosport. 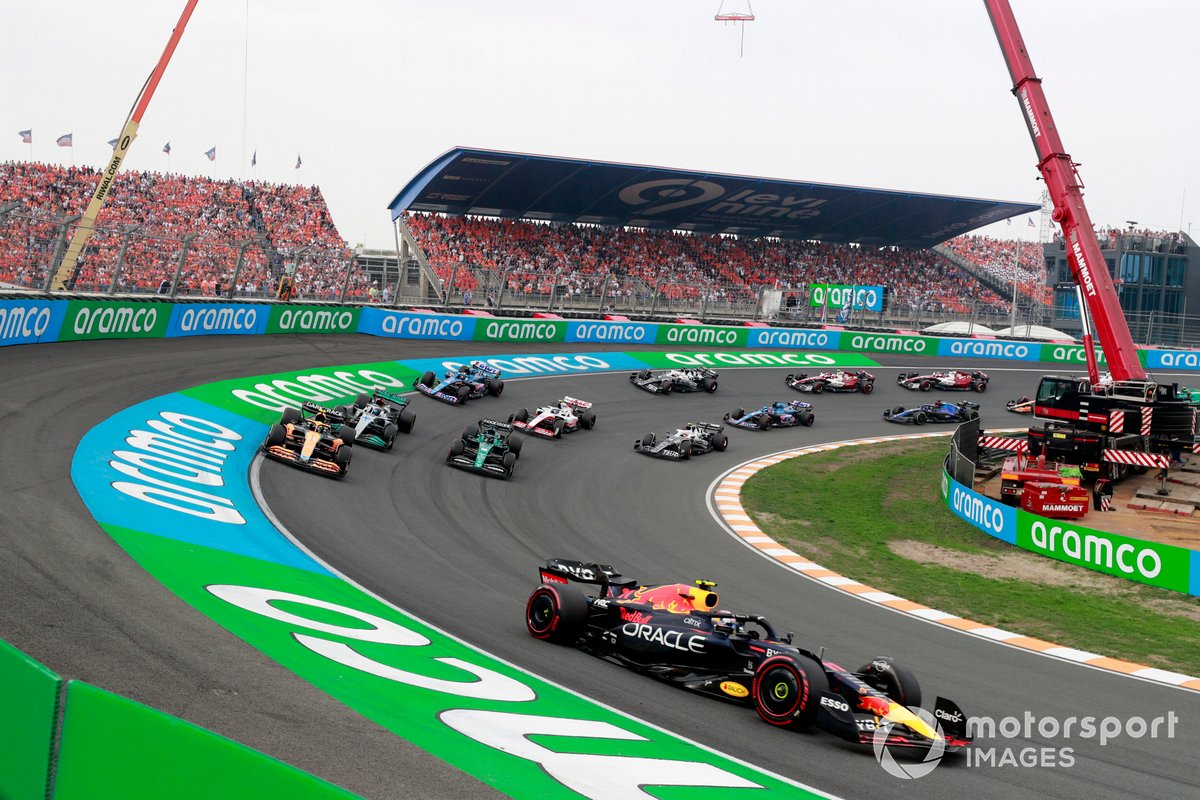 "We need to find a way to have a red light before, or to be able to take action much earlier.

"And we have to probably be a bit more strict on the decision. OK, perhaps this was the first one, but from now we have to forget about minor and major. Because for me, two or three million, it's not minor, it's mega, for development.

"I think we have to be much more strict and much more quick on the action."

FIA president Mohammed Ben Sulayem has already outlined his hope for a swifter resolution to the cost cap audit in 2023, acknowledging "it should be done earlier" instead of keeping teams waiting until October to get an answer on their submissions.

Vasseur praised the FIA's head of financial regulations, Federico Lodi, and his team for their work overseeing the first year of the cost cap.

"I would say the cost cap administration and Federico Lodi did a mega job," said Vasseur. "We don't have to forget it."