Alex Albon believes Williams’ 2022 Formula 1 car could have been “much quicker” had it resolved the balance issues that left it “tied in” at certain tracks.

Albon made his F1 return with Williams last year after spending 2021 in a reserve and development role at Red Bull, and quickly emerged as the team leader at Grove.

The Anglo-Thai driver recorded a best finish of ninth in Miami along with points finishes in Australia and Belgium, and won praise for his performances throughout the season.

But Williams struggled to regularly compete with the other midfield teams, causing it to slump to last in the constructors’ championship.

The aero sensitivity of the FW44 car proved to be one of its biggest weaknesses, while both Albon and team-mate Nicholas Latifi struggled with balance issues throughout the year - something Albon was confident, if solved, would unlock much more pace.

“It’s a tricky one, because the car can be much quicker with the right balance to it,” Albon told Autosport.

“It feels like at the minute, we’re quite restricted on performance just because of how we’re tied in at some places. Certain tracks really expose us, like Brazil or Mexico.

“But I know for a fact what we need to do to the car. We’ve just got to find it, really.

“There’s no easy given that we’re going to just be able to say we need this in the car and we’ll be able to get it. There’s a lot of correlation that needs to be correct.

“There’s a lot of different departments in the factory that we need to get moving and into the right direction together. And that’s going to be the aim for the winter.” 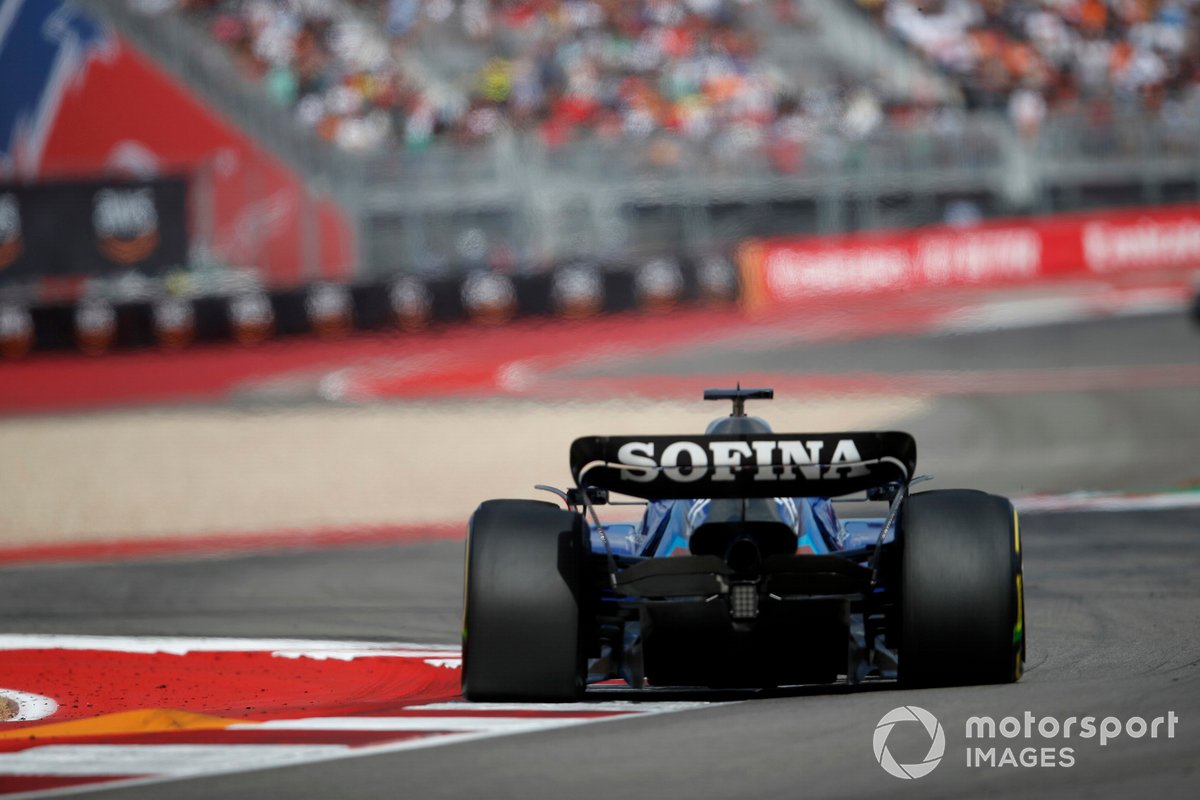 Williams ended the year with eight points, leaving it 27 adrift of ninth-placed AlphaTauri, but it opted to end development of the FW44 when it looked bound to finish 10th.

It led to an early focus on the 2023 car, which will be driven by Albon and new team-mate Logan Sargeant, who graduates from Formula 2.

Albon signed a multi-year contract extension with Williams in 2022, which he felt gave him the security to focus more on helping the team find the right direction with its car development.

“My focus a lot of the time was really about surviving in F1, or focusing on that kind of performance side on my side,” said Albon.

“Whereas now that I have that kind of stability and focus into the future, a lot of it is now turning its attention more to, OK, how do we bring this forward with the team? Where does the development need to go?

“Of course I’ve got a new team-mate as well. I want us both to work together to speed up the development, and to do that, you need to get Logan also up to speed in terms of his development to be able to give the feedback and push in the areas that we need to push.

Plus
Plus
Formula 1
Italian GP
4 m