McLaren already has a closer relationship with new Formula 1 engine supplier Renault than it ever had with previous partner Honda, says Stoffel Vandoorne

Toro Rosso picked up the Honda deal and has been very complimentary about its new partner during a largely trouble-free winter.

But when asked by Autosport how well Renault and McLaren were cooperating, Vandoorne replied: "Until now everything has been going very well.

"I think McLaren and Renault are perhaps closer than it's ever been with Honda, also because the culture is much more similar.

"It's a very open relationship. If somebody makes a mistake, the other party doesn't get the blame. If there's problems they quickly find a solution as well." 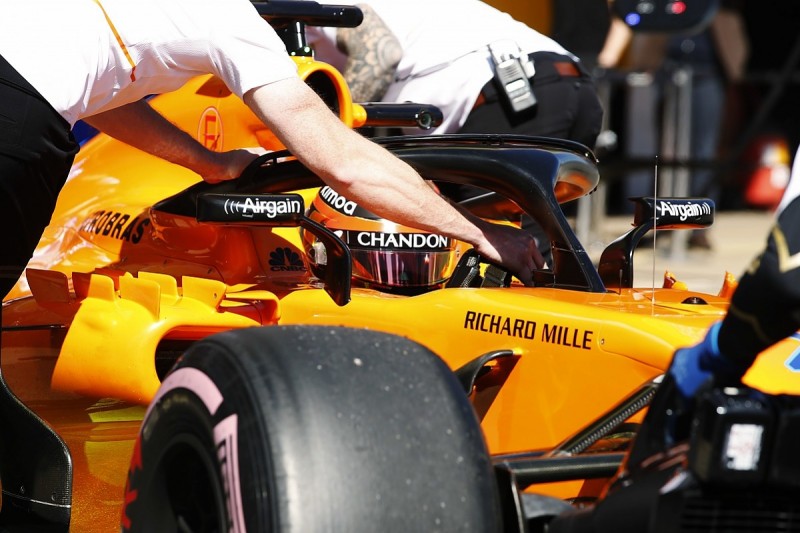 He described the atmosphere at McLaren as "quite different, very positive" compared to last season, even though the team has again had to grapple with multiple reliability problems during pre-season testing.

"Maybe that change was necessary to give the team a boost," Vandoorne added.

"We have had a very positive test, even if we had some problems.

"Everyone has a positive feeling and that's important for our motivation."

"Of course there's teams that are very quick but I don't think the likes of Ferrari and Mercedes are our targets this year," he said.

"We have to improve everywhere. This is a sport where there's not a single team that stops looking for improvements everywhere.

"Because you have a good feeling in the car, it's not that there's no issues to resolve.

"I'm happy with the package we have. In terms of the set-up we know more or less where we are with all the systems on the car. We understand how to use them."