Pirelli has announced its new hypersoft Formula 1 tyre will feature at the Canadian Grand Prix, the first officially confirmed appearance of the softest tyre in its revised range 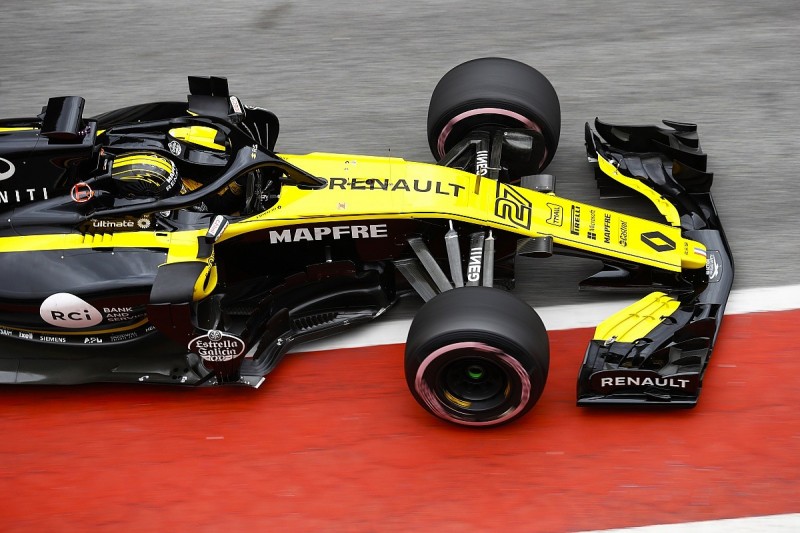