Formula 1 will drop tyre warmers and move to low-profile 18-inch wheels for 2021, having opened the tender process for the next tyre supply contract 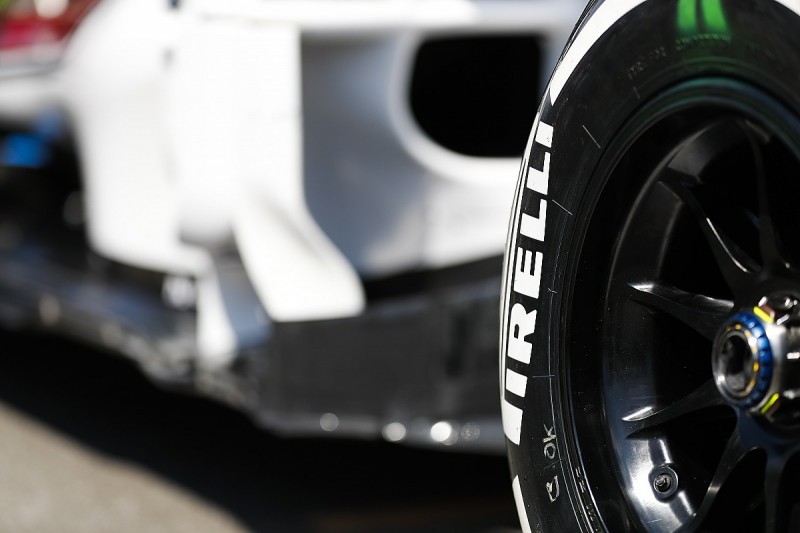