AlphaTauri team principal Franz Tost expects Formula 1's cost cap to close up the field this season, but he anticipates an even bigger impact to be seen in 2023.

This year the cost cap drops from $145m in its first season to $140m, further limiting what teams can spend on R&D and building and running their cars.

Tost says that the bigger teams will still reap the benefits from having been able to use greater R&D resources in the first part of last year when designing their 2022 models, and they were given extra time to downsize their staffs.

However, there will still be an impact.

"I think that the cost cap will have an effect," he said. "Because this year it's been brought down by a further five million.

"It should make a difference, but as the big teams were able to benefit from a larger number of people until summer last year, they of course had an advantage.

"They were able to do a lot more research and development work, especially using simulation tools, and could try several different design philosophies to find the best solution for them.

"Therefore, it could be the case that the top teams will still have an advantage, but the gap between the top teams and the rest of the field should be smaller and all of the cars are expected to be much closer together.

"With this new era of cars, we should have more action on track and a more compact field, which translates into more fun for the spectators." 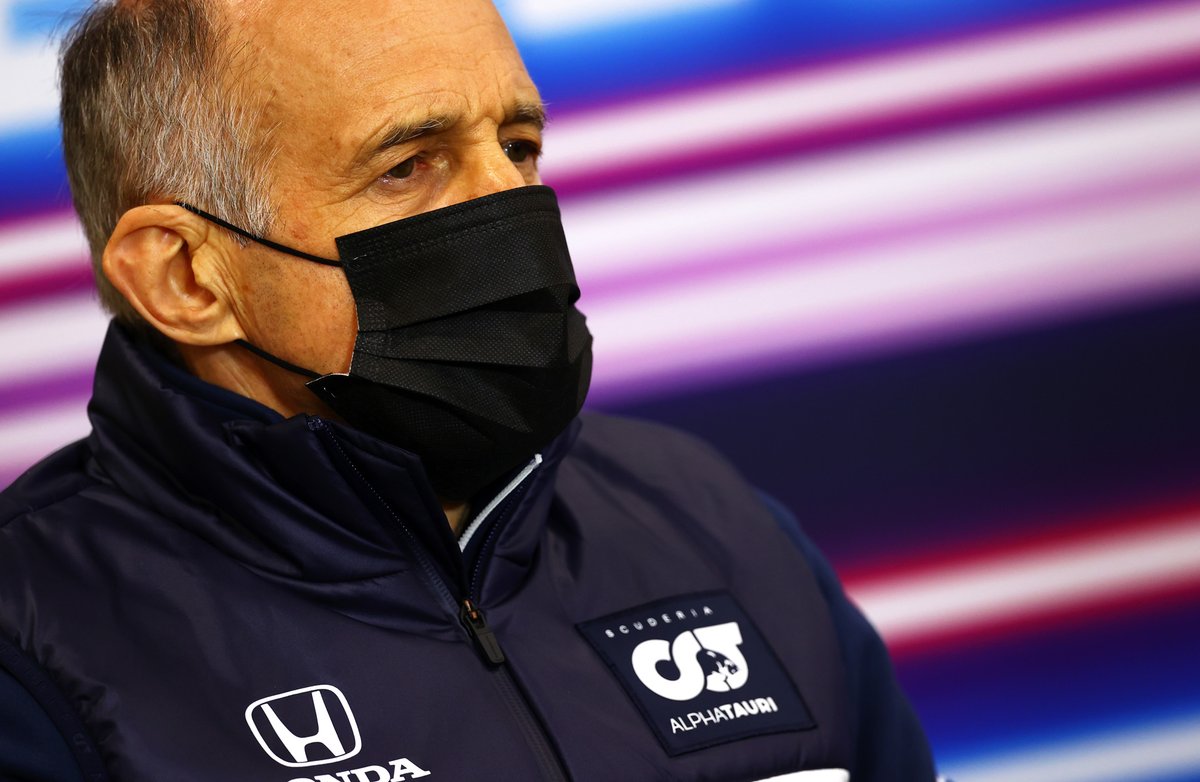 Next year the cap limit drops a further $5m to $135m, and Tost believes that's when it will really start to have an impact as the bigger teams are squeezed.

"I think the full effect of the cost cap will only be seen in 2023 with a further budget reduction," said the Austrian.

"Because at that point no team will have an advantage, and everyone will have to take care to stay within the cost cap.

"Last year, the cost cap was absolutely of no concern for us, as we operated at a level far below it, but it seems that these completely new cars are much more expensive than those from previous years.

"This will make it hard for all the teams to stay within the limits but that will help to bring the cars closer together in performance terms and I think that's very positive." 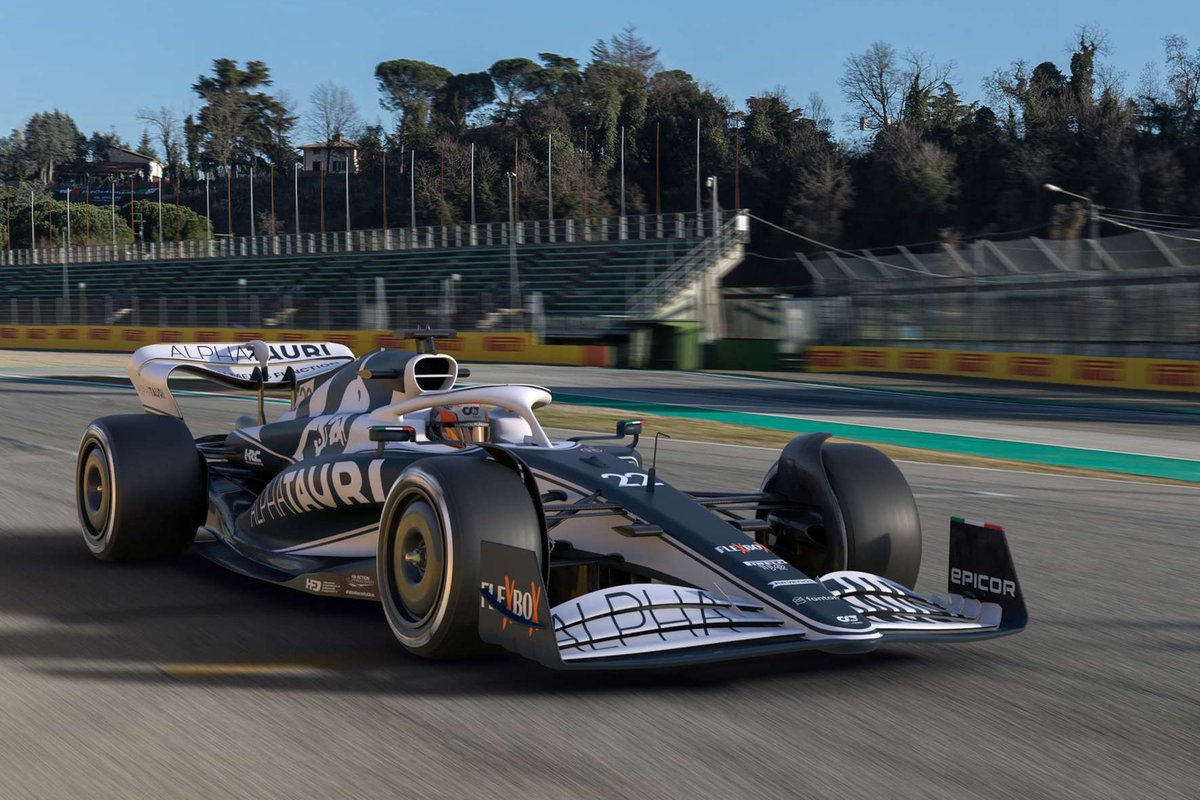 "I think we can expect a certain amount of levelling up, to use the phrase of the moment!," he said.

"I think the cost cap will take a little bit of time to be fully absorbed into what teams are doing, so there are for sure some benefits in there for teams who, pre-cost cap, did not have access to the budgets of the bigger teams. You've still got to spend your money in a smart way."