AlphaTauri has revealed its tweaked 2022 Formula 1 livery as it released a video rendering of its AT03 on Monday.

The new car will not be properly seen in public until next week's first pre-season test at Barcelona in Spain, with the team only offering a concept version in a promotional video that was closely tied-in with the AlphaTauri fashion brand.

While the details of the car shown in the video were limited, they did show off the tweaked new blue-and-white colour scheme, plus an aggressive undercut sidepod solution.

AlphaTauri is coming off the back of its most successful season in F1 to date, having scored 142 points last year as it finished sixth in the constructors' championship.

The team is retaining its driver line-up of Pierre Gasly and Yuki Tsunoda, and will run rebadged Honda engines now the Japanese manufacturer has left F1. 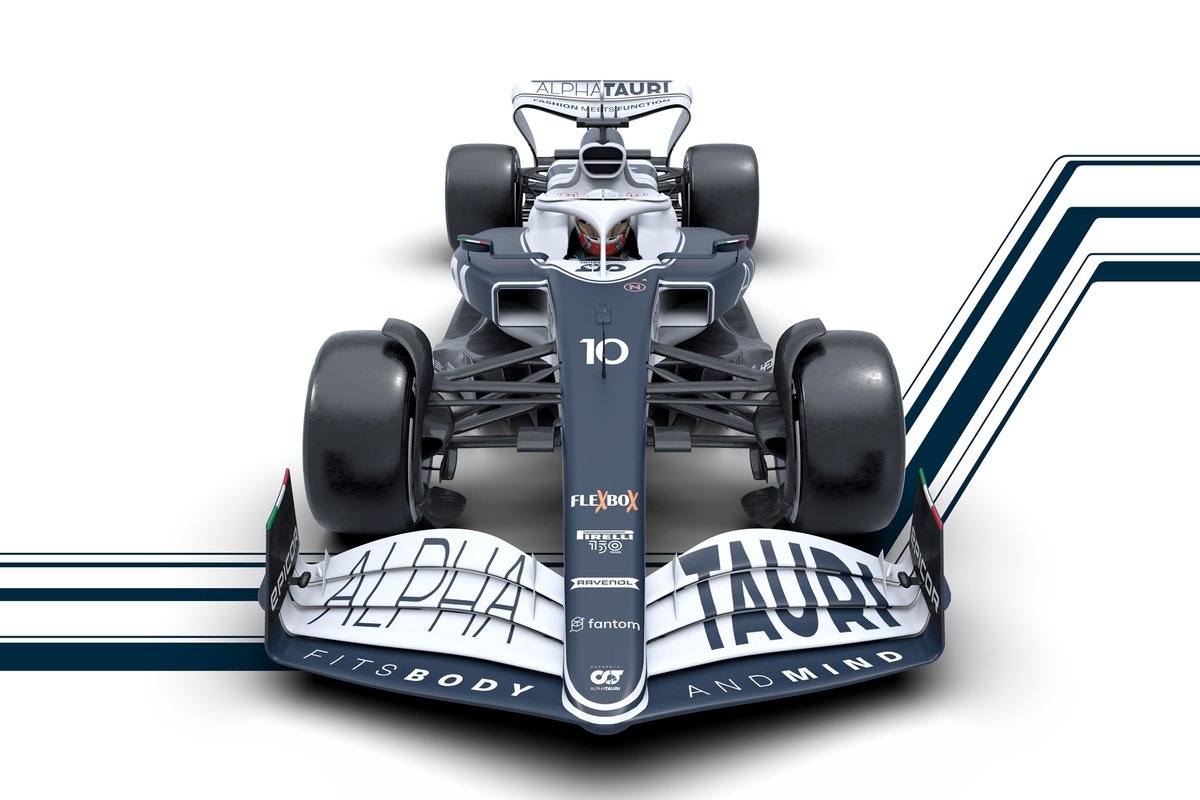 Gasly said he was eager to try out the new AT03.

"This year sees a huge change to the car as, due to the new regulations, the look and design is completely different, so the team has had to start from a clean sheet of paper," he said.

"We won't know the true performance of the AT03 until we get it out on track at pre-season testing in Barcelona but so far, I think it looks great and I am very excited to get this new season started." 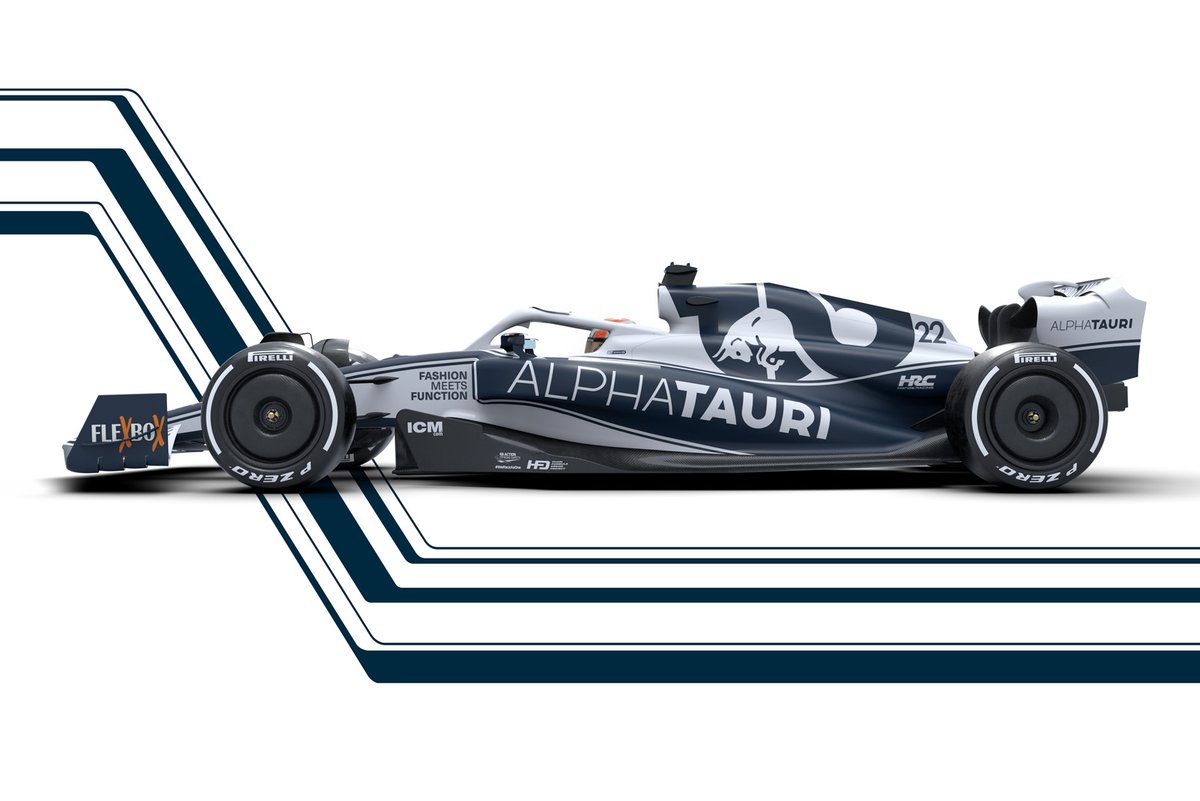 Team boss Franz Tost hoped the team's efforts on its 2022 car would pay off with even better form in the season ahead.

"I am excited to finally reveal what our 2022 Formula 1 car will look like," he said.

"It is a completely new era for F1 and we hope that this package will be very strong, following last year's success. Once again, we have worked closely with AlphaTauri to launch our new car and I think we've managed to deliver something very special."

Like sister team Red Bull, the AlphaTauri does not feature direct Honda branding, but does feature the logo of the Honda Racing Corporation division that is now looking after its F1 involvement. 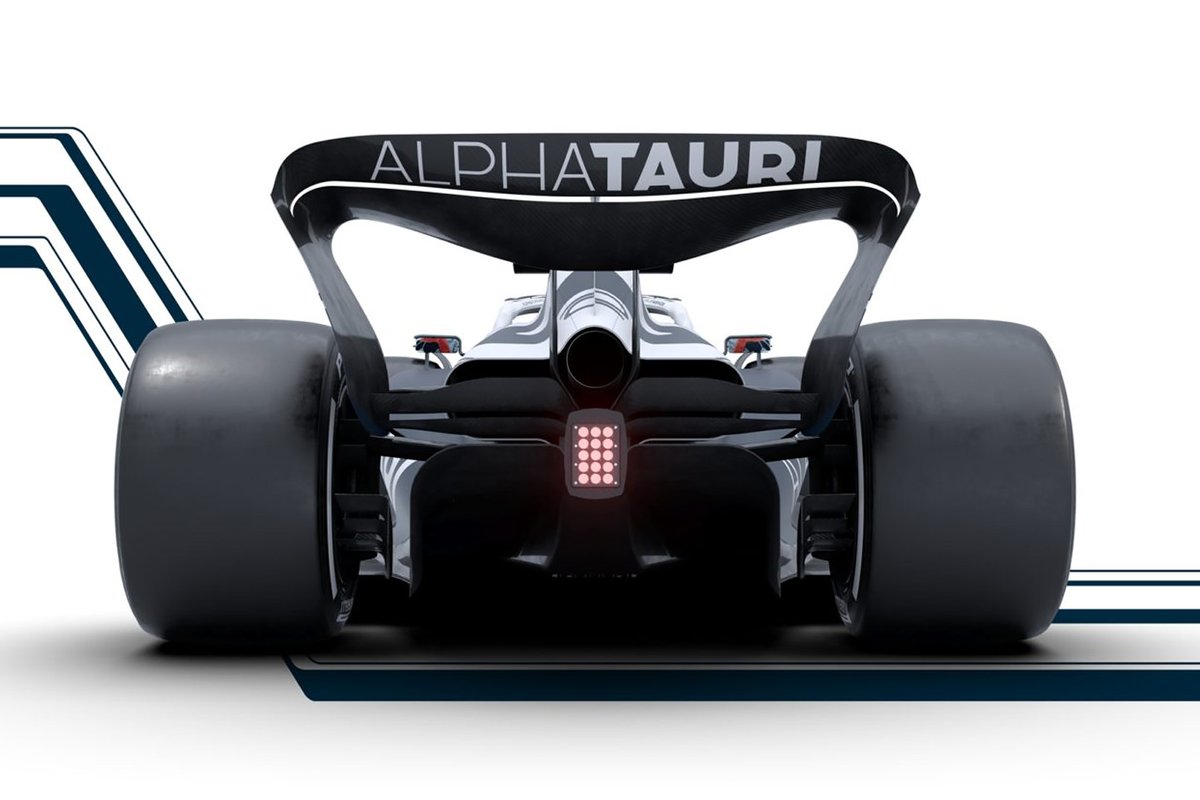