AlphaTauri team boss Franz Tost admits that that Nyck de Vries’s strong Formula 1 debut in the Italian GP was the key to the Dutchman landing a 2023 seat.

De Vries had to jump into the Williams of Alex Albon for FP3 in Monza after the British/Thai driver was struck by appendicitis.

Despite his limited running in the FW44 he barely put a foot wrong and enjoyed a solid drive to ninth place in the race.

The timing could not have been better as at it was becoming clear that Colton Herta – the original choice as a potential replacement that would allow Red Bull to release Pierre Gasly to Alpine – would not get a superlicence.

Straight after the Italian GP, De Vries travelled to Austria to meet Red Bull advisor Helmut Marko, and the first steps were taken towards a deal.

“This had a great influence, because it showed his potential,” said Tost of the Monza event. “He drove a fantastic race, did not make any mistake, and therefore it was an easy decision to take him.

“Monza was important, but it was not an eye-opener, because Nyck was also on the radar before.

“With the special circumstances of other drivers leaving their teams, Red Bull also decided not to race with Pierre Gasly from 2024 onwards, this is what they announced, all these components together brought us to the decision that Nyck de Vries is the best possibility and that he will fit quite well into the team.” 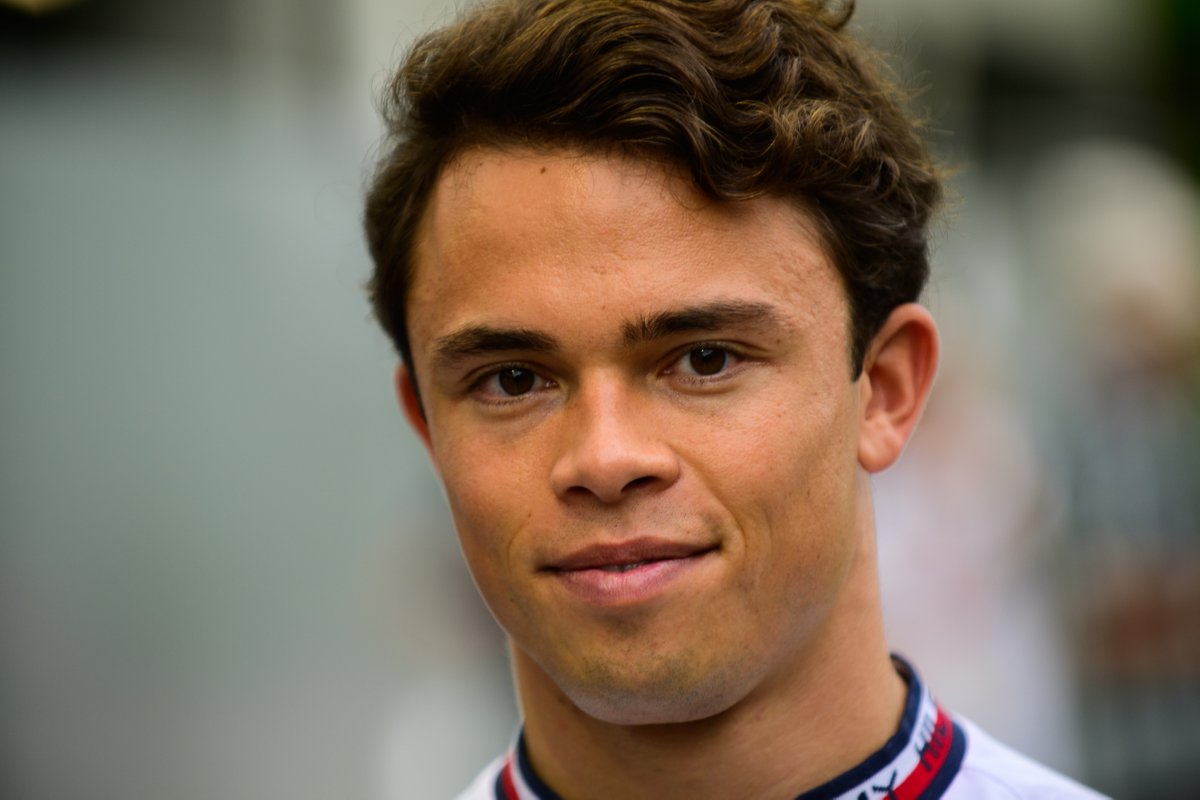 Elaborating on why De Vries appealed to Red Bull, Tost said: “Because he’s fast! I know his history, I saw him in karting, he won in 2010 and ‘11 the European and World championship in karting, and then he was really successful in all the categories he raced.

“He won Formula Renault, GP3, Formula 2, also in Formula E, and therefore I think he is a very high-skilled driver, and he deserves to be in Formula 1. We are really looking forward to having him in our car.”

Tost believes that given his overall experience De Vries will get up to speed quickly next season.

“I expect that this learning period will be reduced to a couple of tests. That means I expect him to be very competitive from the first race onwards in 2023.”

Tost conceded that even in his first year De Vries will have the opportunity to develop into a team leader role alongside Yuki Tsunoda.

“We will see. The guidance of the team depends also on the performance of the car. If we have a good car, it’s easy for both drivers. If we have problems with the car, then I think that it will not be so easy to sort out everything because Nyck hasn’t so much F1 experience, and Yuki is still in a learning process.

“I think that Yuki next year should be measured enough to give technical guidance.

“Nevertheless I expect a lot from Nyck because he has experience from racing categories where he won races and championships, and therefore once more if the car works, I think that we will have a successful year.”