Honda has decided to introduce its upgraded Formula 1 engine for this weekend's Russian Grand Prix, consigning both its Toro Rosso drivers to grid penalties

The manufacturer has been working on new developments for several months, and had been evaluating when to introduce them as an early test of its 2019 project.

It is understood that the upgrade mostly concerns the internal combustion engine but affects other components as well.

A full list of the new elements Honda is introducing will be communicated by the FIA later in the week.

With its home race at the Japanese GP following on from this weekend's Russian GP, Honda confirmed on Thursday that it has elected to bring the new powerunits for Sochi that will likely incur penalties.

A tweet from Honda confirmed: "We are introducing some powerunit updates on both cars here in Sochi.

"We're looking at more performance in the long-term, which does mean penalties here in the short-term." 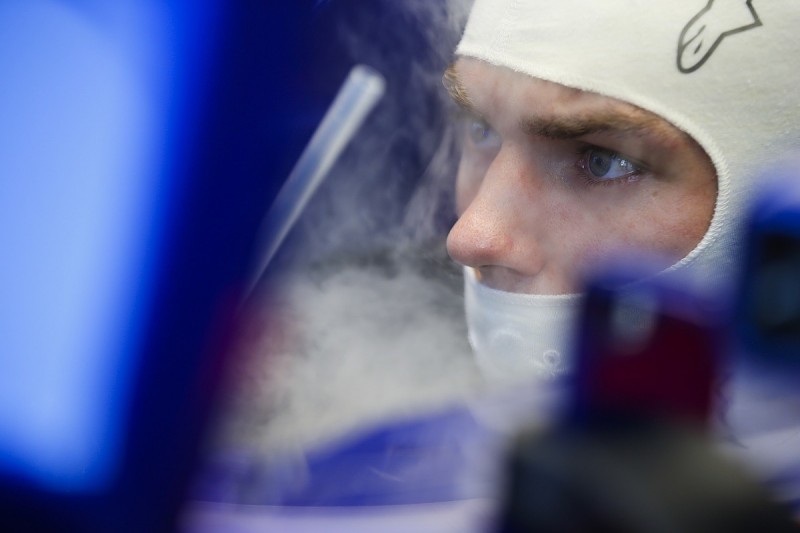 Toro Rosso's Pierre Gasly said he was unsure about how big a step forward the new engine would be, but was hoping it would be noticeable.

"We need to wait and see exactly all the positives from it, but we will have something, some insight," he said.

"We will surely start from the back of the grid, it's been a while since we had an update so it's all positive."

Some sources have suggested that the gains with the engine could lift Honda ahead of Renault in the power stakes, but Gasly played down the upgrade when asked if it would produce a 0.5s gain.

"Honestly it is not precise yet, it's just an update on the engine side," he said. "Let's see.

"I don't want to say too much before we see on track tomorrow what it will do exactly. It's an update so it should be positive."