Pierre Gasly says he hasn't been told if he will race for Toro Rosso in the United States Grand Prix, despite the Formula 1 team announcing he would

It would mean Gasly missing the opportunity to win the Super Formula title at Suzuka on the same weekend, with the Toro Rosso driver half a point behind in the standings with one round left.

However it has emerged a decision about whether Gasly will contest F1 or Super Formula has yet to be finalised.

"At the moment I do not have any confirmation about what is going to happen in two weeks from [Toro Rosso team boss] Franz [Tost] or [Red Bull motorsport advisor] Helmut [Marko]," said Gasly.

"I will wait to see Helmut before I say anything."

Gasly, who finished 13th in the Japanese Grand Prix, has previously said if it was his decision, he would choose F1 over Super Formula.

Speaking at Suzuka on Sunday, he added: "The two options are exciting for me.

"If I go to Super Formula, fight for the title and come back to Mexico and finish the season with Toro Rosso that would be great, because a title is a title.

"But if I can go to Austin and race with Toro Rosso and end the season with them I will not complain because it is a fantastic opportunity.

"Also it's a good experience for me to be in F1.

"At the moment, we need to wait and I'm pretty sure we will find out next week or the week after and everything should be confirmed." 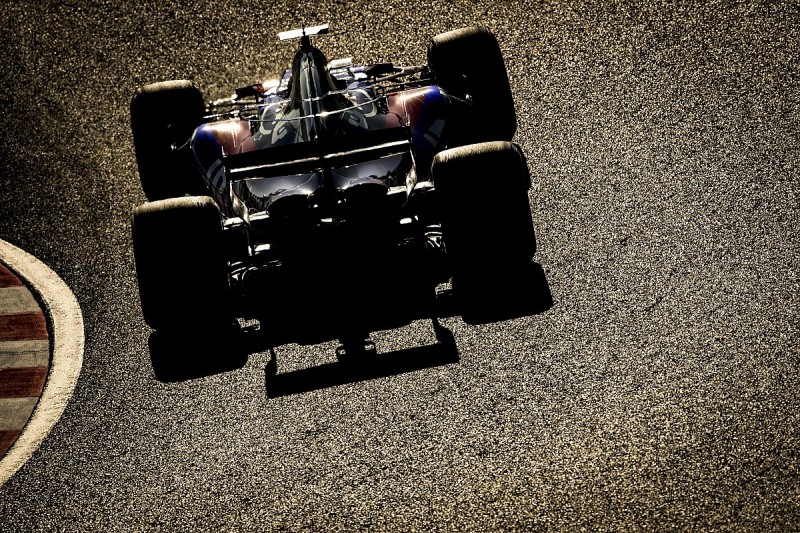 Gasly's chances of racing in the remaining races of this season have been greatly enhanced by Sainz's early departure to Renault.

"For him it is a great opportunity," said Gasly.

"He showed really good things with Toro Rosso in the last few years and I am really happy for him to have this opportunity and he will stay a Red Bull driver.

"For me, it was two nice weekends to be next to him and a great opportunity to learn quickly about the car and use his experience to learn everything quicker. He is making a step forward.

"I hope he will not be too fast in the Renault and not overtaking us in the championship. It will not be great for the team. I wish him all the best."

Sebastian Vettel one reprimand from penalty after Suzuka punishment

Mercedes has no concerns about Hamilton's Japanese GP F1 engine