Todt, who is in Indianapolis to attend the 104th running of the Indianapolis 500, spent Saturday morning at IMS in the company of its new owner Roger Penske.

The IMS road course hosted Formula 1's US Grand Prix between 2000 and 2007, the last race held in the US until 2012 when it returned at the new Circuit of The Americas in Austin.

Speaking to assembled media including Autosport, Todt said he was "very impressed" with the revamped facilities at IMS.

Asked by Autosport if a potential return to Indianapolis is something the FIA would support, Todt replied: "Well you know the responsibility of the calendar is with the commercial rights holder, but clearly Indianapolis has all the ingredients of a Formula 1 venue, all the facilities.

"Roger Penske and his group have taken the lead, and I was very impressed with what I saw this morning.

"All the improvements have been done in a very short time; Roger has already achieved quite a lot with facilities that were already very impressive.

"Indianapolis is a kind of Silicon Valley of motor racing in the US so of course if the Formula 1 commission proposed to have a race at Indianapolis it would be very good for Formula 1." 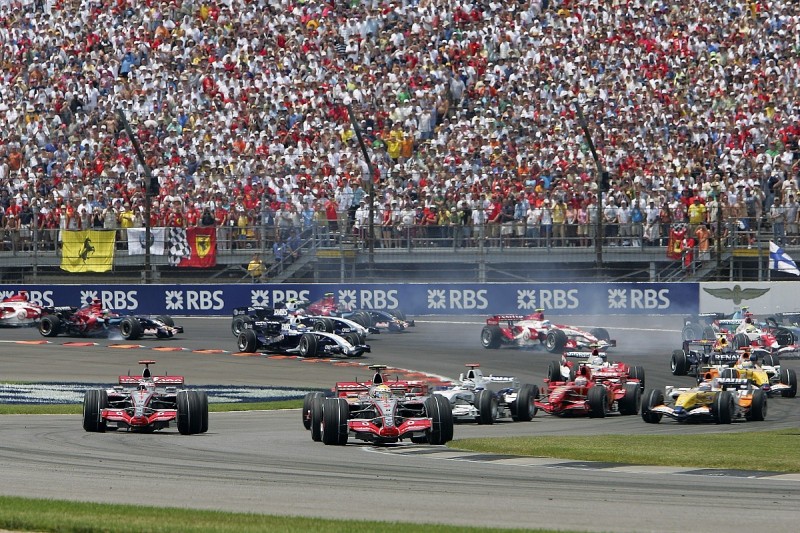 Asked if he and Penske had discussed the new rules package for the 24 Hours of Le Mans and World Endurance Championship, in light of growing speculation following the announcement of its impending split with Acura that Team Penske will run LMDh Prototypes at Le Mans in future, Todt responded: "It's not something we directly discussed.

"But clearly the agreement that was done by ACO with IMSA - it's very good to have decided this agreement.

"Hopefully it will generate more interest from teams which could then decide to compete in the highest category of the new regulations. I feel it would be great.

"Specifically about Roger Penske, he has delivered some amazing achievements in motor racing, and to have his input in endurance racing [in Europe] would be absolutely sensational.

"I hope that some more U.S. teams will join WEC in the future."

The Indy 500 is the latest high-profile motorsport event to be held behind closed doors following the six-race Formula E finale in Berlin and the return of the WEC at Spa, the warmup race for Le Mans.

Todt said the "easy solution" would have been to wait until a resumption of normal life to reprise major sporting events, and praised series organisers for their "remarkable and commendable" efforts. 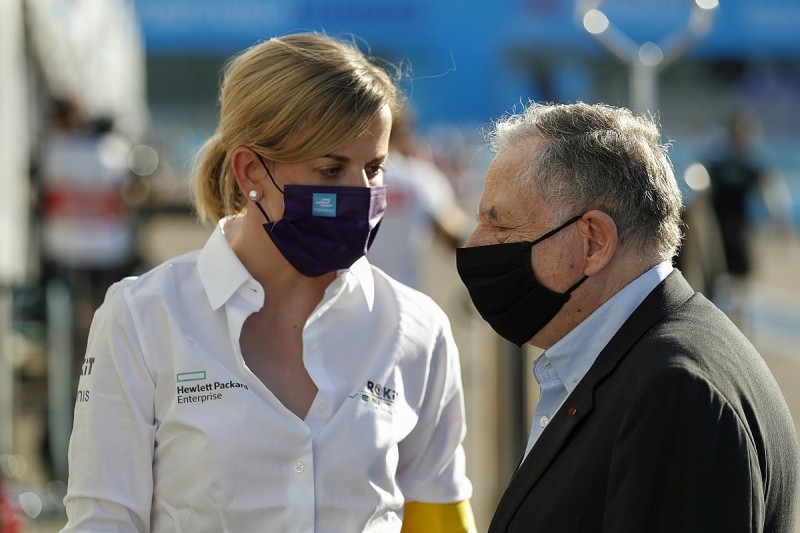 "I think it's remarkable and commendable to see all the efforts that have been done in different championships - in Formula 1, in Formula E, in endurance, in IndyCar and all motorsport categories - to make motor racing alive again at this time," Todt added.

"The easy solution would be to wait until life is back to normal, but we don't know when it will be.

"It's essential to restart and I commend all the work that has been done, including of course at Indianapolis."