The new generation of ground effect F1 cars have proved to be a headache for some teams in terms of controlling their bouncing at high speed. Mercedes in particular has faced a big challenge in dialling out the phenomenon on its W13.

As well as the porpoising being triggered by the aero characteristics of the current challengers, matters have not been helped by the fact that cars are set up to run very stiff.

And while F1’s move to 18-inch tyres for this season has also meant there is less give in the tyre sidewall – so cars ride a bit stiffer because of it – Pirelli does not think that the new sized rubber is a contributing factor to the problem.

In fact, Pirelli’s head of F1 and car racing Mario Isola believes that if the current cars were running on last year’s tyres, then there would be even more bouncing because of the extra movement in the sidewall.

“I don't think it is a matter of 18-inches or 13-inches,” he told Autosport about the issue. “This is an effect that is coming from the cars.

“But obviously, maybe with the higher sidewall of the 13-inches, this bouncing effect could have been even more, because you have the sidewall that is much bigger and working as a sort of suspension, much more than the current one.

“Now the cars are stiffer and the tyres are stiffer, and that is something the teams have to address. I don't think that 18-inches are making these effects worse. I think it's probably the opposite.” 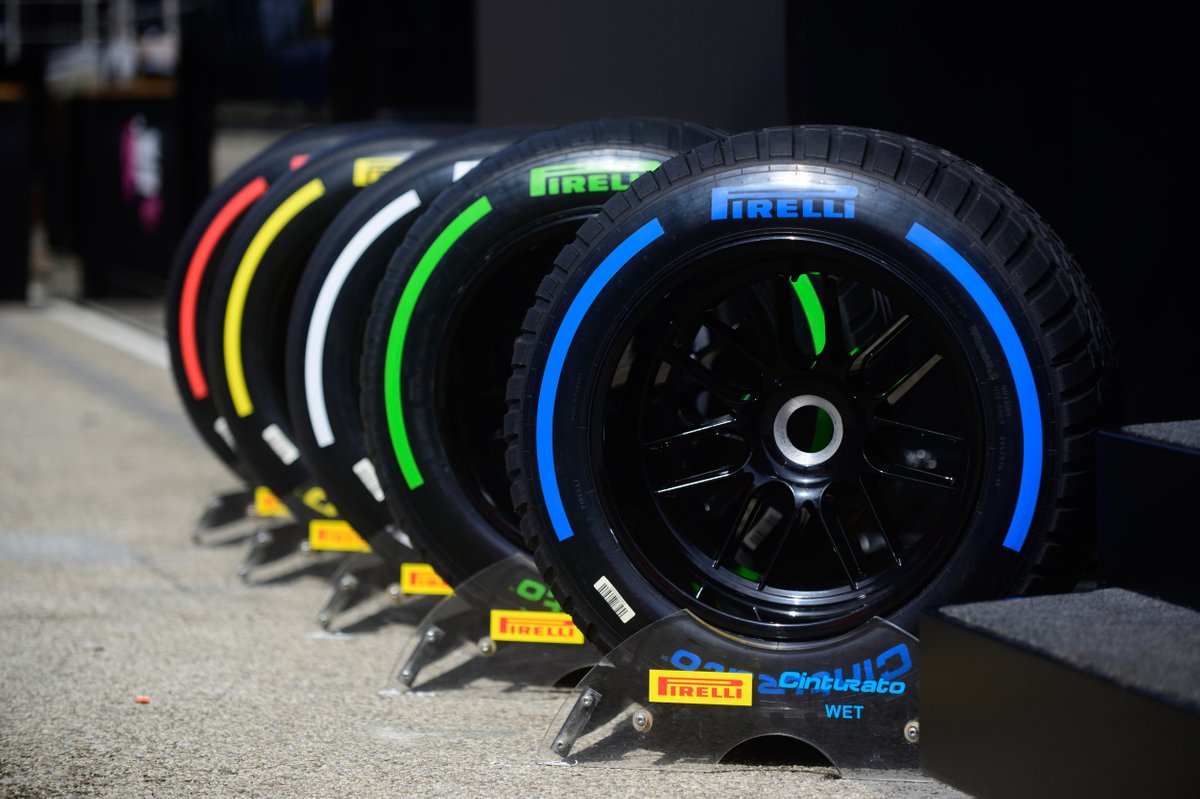 The FIA is pushing to try to help teams better manage the porpoising problem over the long term, potentially with a change of rules for 2023.

In a controversial technical directive it sent on the eve of the Canadian Grand Prix, motor racing’s governing body said it was eager to explore ways that teams could better control the bouncing.

PLUS: How a 30cm metal wire triggered open warfare in the F1 paddock

F1 team engineers also believe the situation could be improved if they are given more options in terms of suspension tools – which could even include consideration for the return of mass dampers.