The loss of key technical staff in 2013 was the main reason why Lotus's '14 Formula 1 campaign was so bad, believes trackside operations chief Alan Permane 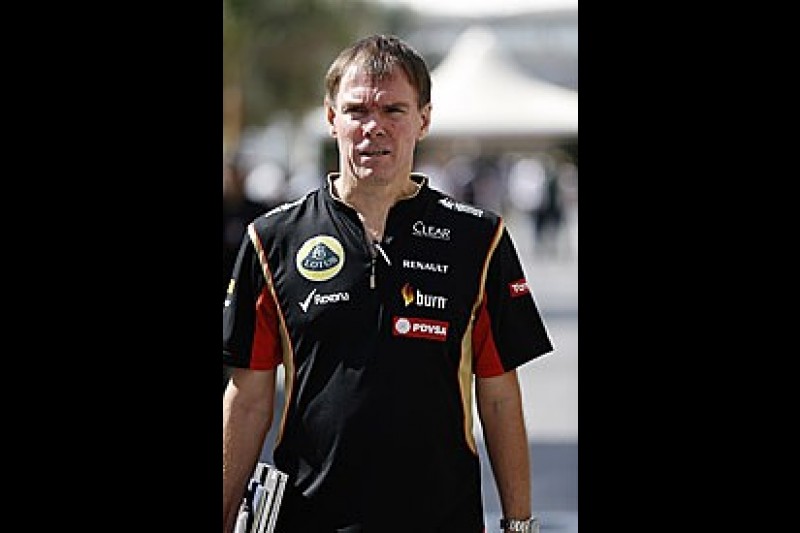