F1's $140 million cost cap has come under increased pressure due to the rising inflation and energy prices as a result of Russia's invasion of Ukraine.

That means F1's biggest teams have a problem on their hands to meet the cost cap, with budgets set well before the economic downturn began.

Red Bull's Christian Horner even suggested his team would have to miss races if it had to avoid going over the current cap.

Haas principal Steiner, whose team is still working up towards the budget limit rather than having to scale down, says the cost cap has already improved the competition dramatically and thinks it is up to the biggest spenders to get their budget under control.

"It's mixing it up, I think as I always said short-term nothing will change but mid to long-term I think it will get even closer together," Steiner said.

"But therefore, we shouldn't now change the budget cap and up it because this is actually good for the racing in the midfield now.

"You never know who is best of the rest. And I think if we continue with the budget cap, and with the rules it will get even closer together to the big guys. 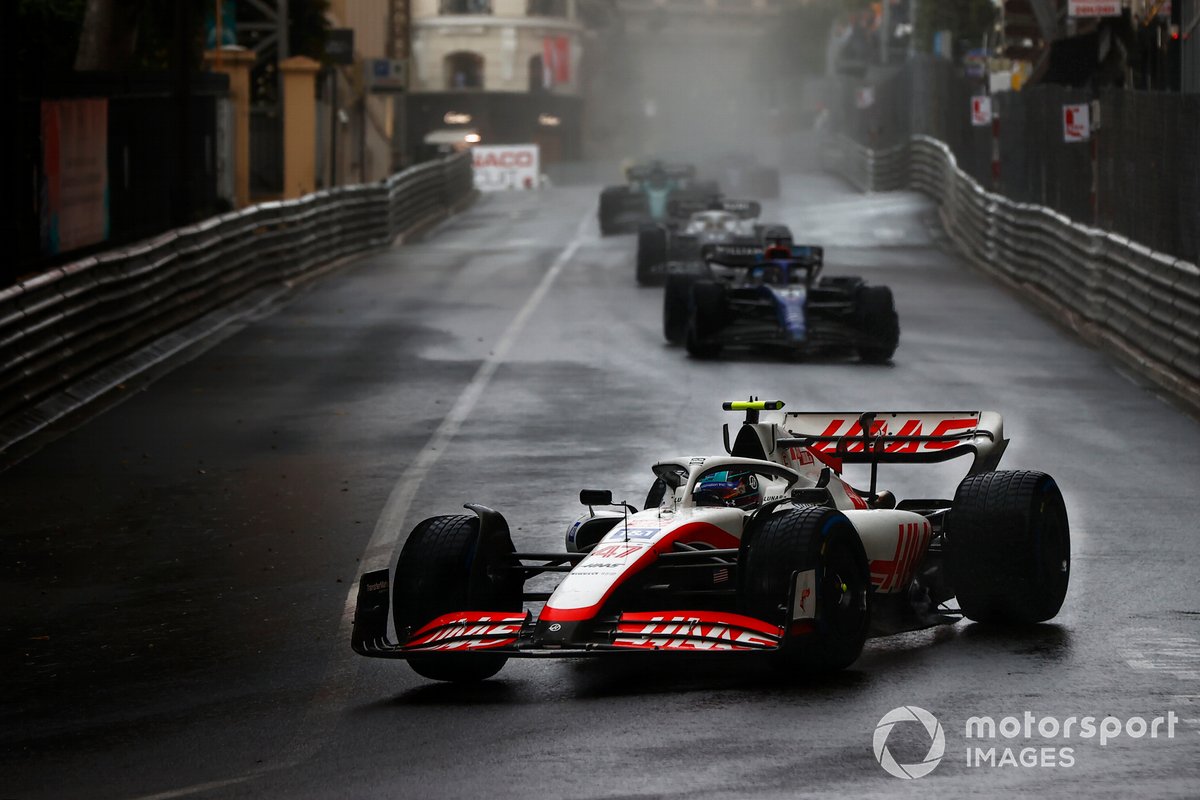 "We need to do [make it], because if you don't finish the season, the next year you don't get any money.

"I think there are nine teams who are very happy about it [if Red Bull has to miss races] because they don't get any money next year and we can divide it.

"For sure Ferrari will be happy if they don't come to the last four races!

"I think my solution is I need to make work one way or another, And I think most of the team principals have the same instructions."

Wolff and McLaren colleague Andreas Seidl are among the team bosses campaigning for a temporary budget cap allowance to offset the increased freight and utility costs, while maintaining the current cap's integrity on the long term. This is a solution Steiner can get behind, as freight is organised by FOM.

"So you cannot say 'Oh, I spent more' because FOM sends you the bill. Everything is very transparent.

"And then say next year, if the transport cost comes down again, it's a kilo price. It's very easy to monitor and to control.

"Okay, [if] it's down again, we take that three million away."