Shwartzman will take over one of the F1-75 cars of either Charles Leclerc or Carlos Sainz in Friday practice at the Circuit of the Americas as part of the team's obligation to have two FP1 sessions run by rookies.

Ferrari's race director Laurent Mekies earlier revealed Shwartzman, who turns 23 on Friday, would be at the wheel for both of those sessions, with the location of his second practice session yet to be decided.

"For us it's Robert Shwartzman that will do our two FP1s," Mekies said in Hungary. "We haven't exactly decided on which events it's going to be.

"You would not pick races like Singapore or races where the race drivers need more running. I don't think we have an issue in doing it during one of the weekends where we have Pirelli testing." 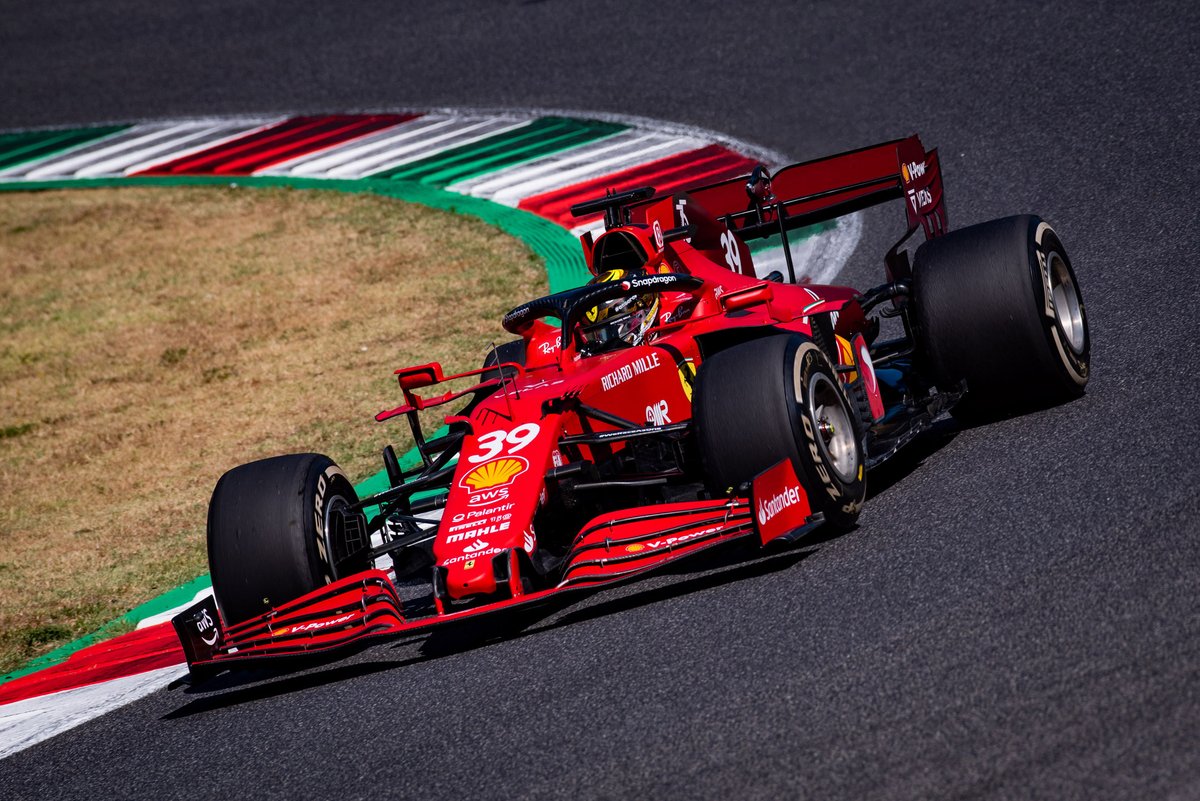 Shwartzman was runner-up to Prema team-mate Piastri in last year's FIA Formula 2 championship and took the FIA F3 crown in 2019.

Shwartzman didn't return to F2 this year but instead took up the role as one of Ferrari's test drivers, helping out the race team in the simulator.

By switching from a Russian to an Israeli racing licence, Tel Aviv-born Shwartzman is allowed to take part in F1 grand prix weekends.

Logan Sargeant will take part in the session for Williams, also making his F1 debut.

The F2 driver, who currently sits third in the standings with Carlin,

joined the Williams Academy last October and got his first taste of F1 machinery when he featured in F1's post-season test in Abu Dhabi.

It remains to be seen if McLaren tester and AlphaTauri target Colton Herta will join Shwartzman at COTA FP1.

The IndyCar driver is set to test for Alpine at the Hungaroring as part of his preparation for a potential race seat.