Piastri will race for McLaren next year after F1's Contract Recognition Board (CRB) ruled Alpine's claim it had an agreement in place with the Australian for next year was not correct.

Ahead of the CRB hearing, Alpine team boss Szafnauer said at Spa he was "very" confident Alpine would win the case, as well as questioning Piastri's integrity given all of Alpine's support for him.

McLaren Racing CEO Brown and F1 team principal Andreas Seidl refrained from commenting on the case until it the result was announced, an approach that Brown felt was wiser in the long run.

"Now that ruling has come out and some of the detail, I think it's clear what happened there.

"So we recognised there was a lot of noise, but we knew the truth would come out eventually and we could ride it out, as opposed to giving a running commentary.

"At the time we were not oblivious to the noise and some of the direct message notes I got from fans. But now we're very comfortable that the CRB ruling has come out, and that's very clear there." 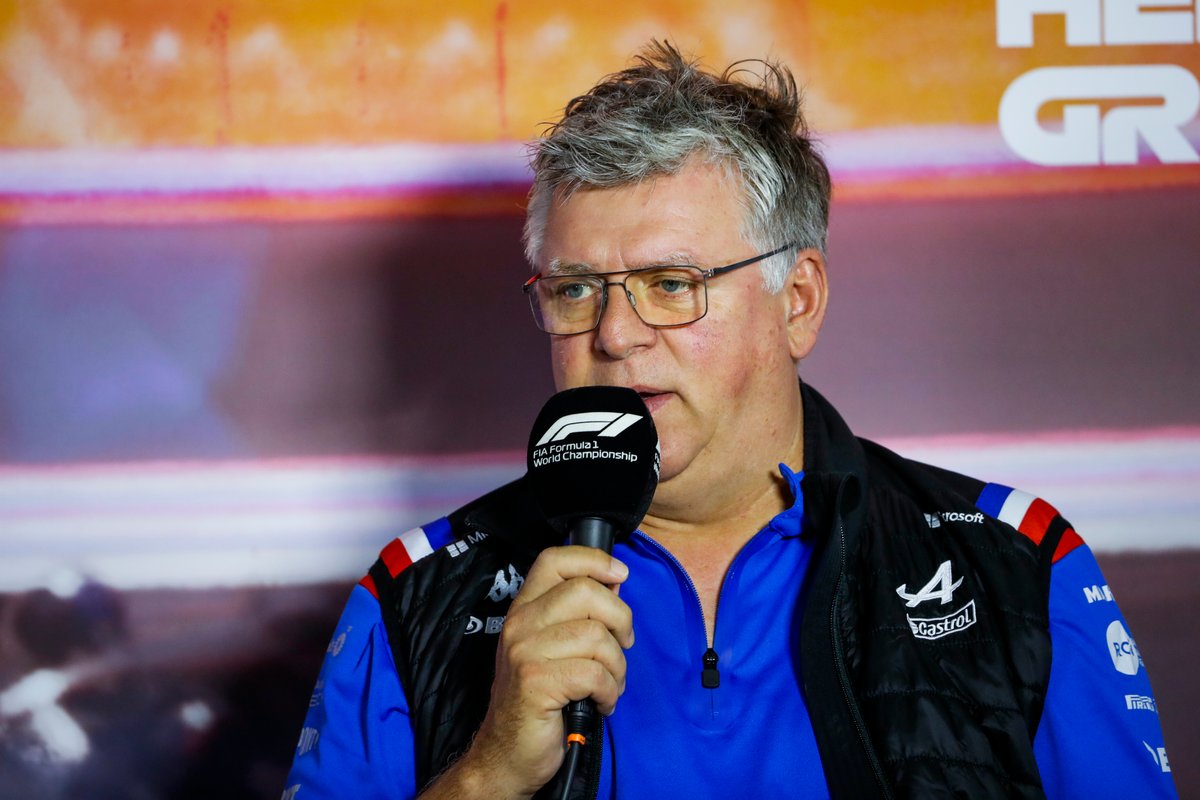 Brown said the decision to keep quiet on the Piastri ruling was not influenced by the contract wrangling concerning Alex Palou in IndyCar, where both McLaren and Chip Ganassi Racing claimed to have a deal in place with him for 2023.

Palou announced on Wednesday he would be staying at Ganassi for 2023, but has an F1 testing agreement in place with McLaren.

Brown said the Piastri and Palou cases were "two totally separate issues that unfortunately came together at the same time" and led to some fan backlash.

"It was very noisy, but we haven't really commented on anything over here [in IndyCar] either," said Brown.

"It's best to let things play out, and we can give a little colour afterwards. If you look at Otmar's comments, he was giving a play-by-play on the CRB and how confident they were, and now I think he looks a little silly.

"So I think that's why it's best to keep our mouths shut and comment on it afterwards when there's something concrete to say."

Once the CRB announced Piastri's contract with McLaren was the only valid deal for 2023, the team wasted no time in announcing him as part of its line-up from next year, replacing Daniel Ricciardo.

The F1 car concept dilemma that Mercedes must answer soon