Sirotkin, a GP2 race winner, has taken part in seven grand prix practice sessions and three tests across a previous stint with Sauber and his current Renault reserve deal.

Asked by Autosport whether this would be his most important test yet, Sirotkin replied: "In the year? Yeah, I'd say so."

Pushed on whether it would be the biggest test of his career, he added: "We'll see how it goes - then we'll know. Maybe it will be."

Sirotkin is slated to drive the Williams on Wednesday morning, and expects to be running "around three quarters" of the day before handing over to Kubica.

"First and foremost, this is a tyre test. There won't be so much time during the two days, so I must make the most of it," Sirotkin added.

"I think everyone understands very well that we're not doing this just because I want to relax in Abu Dhabi on Monday, drive around on Wednesday and go home, but instead with an understood, firm, clearly defined goal in mind.

"I am certain this is how the team is approaching it as well.

"I won't say more, but I think that already it's possible to take some conclusions.

"Firstly, I have to do well in the test, and then talk about whatever else."

Asked whether he feels he will have enough running, Sirotkin said: "It's a fair bit of mileage and a sizeable number of tyre sets - of different compounds - with both short runs and long runs planned.

"But the programme isn't set by the team but by the tyre supplier, because it's their test, so it'll be what it'll be.

"Is that sufficient or not? Hard to tell. I think that, if something is not enough, everybody would understand. So this doesn't change my task - I'll do the most of what I can do." 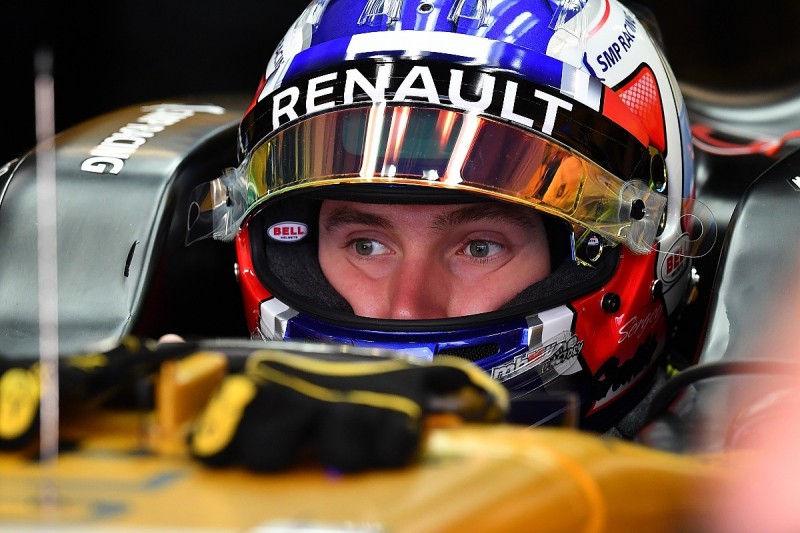 Sirotkin acknowledged Williams would be able to compare him with Kubica, but advised against looking at fastest lap times.

"I know that when the track is at its best, at certain points on day one and day two, I won't be the one driving," he said.

"In the final hours, when it's quite cool after the sun sets, the track will cool down and the air will be fresher. And there's a lot of lap time in that.

"So I wouldn't pay too much attention to the specific numbers.

"But I think there's always a comparison every time, everywhere and in everything. So, whatever the conditions are, I have to do the best that I can.