The German clinched his fourth title with his 10th victory of the season at the Indian Grand Prix to confirm his place as one of F1's all-time greats.

And Newey, who has worked with Vettel throughout his Red Bull years, thinks that he has shaken off the issues that held him back earlier in his career.

"You could occasionally in 2009 and 2010 criticise him for making slightly ill-judged moves, and hence having accidents.

"And you could criticise him possibly for not being able to overtake, as a lot of people felt that if he didn't start from pole and control the race from there, then he was not so good.

"But I think you really cannot make those criticisms any more. It is difficult to see a chink in his armour."

Newey thinks that beyond the skills that Vettel has shown behind the wheel, his best attribute is what he brings to the team out of the car. 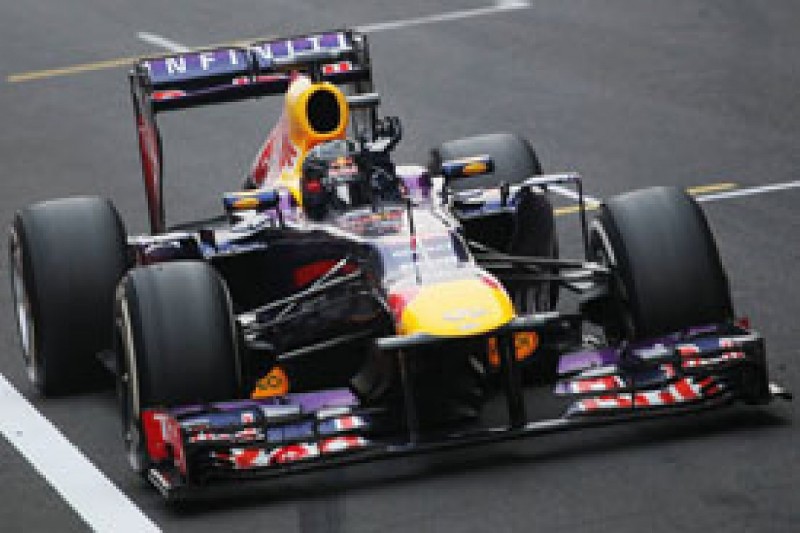 "The one thing they do share is that they have that ability to drive and process at the same time.

"They also have an incredible recall after they get out of the car.

"I think that means that they can drive whilst considering and planning what they are going to do next in the race.

"Then, they can get out of the car afterwards and continue to learn and analyse what happened in the race.

"You see it with Sebastian all the time - you have that impression that each time he gets in the car, he gets in with a bit more knowledge than he got out of it last time."