Sebastian Vettel believes there is "a lot" more performance to come from Ferrari, having not felt comfortable in Friday practice for the Formula 1 season-opening Australian Grand Prix

Vettel was fifth fastest, half a second adrift of pacesetter Lewis Hamilton's Mercedes, in the second session in Melbourne as Ferrari appeared to be edged out by Red Bull.

But despite a far from easy day, Vettel reckoned there was potential for a big step over the remainder of the weekend.

"We tried to actually change the balance a bit, because I didn't feel very comfortable," he said.

"I think we still have quite a lot of performance in hand.

"I'm not too worried because I know if I get everything right, we should be in better shape.

"It looks to be close, which is good news, so we should be able to do something tomorrow." 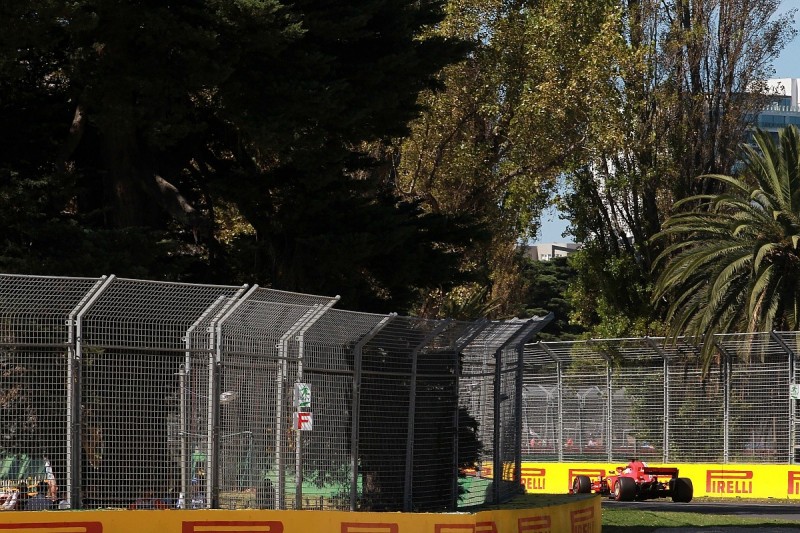 Although testing suggested that Ferrari had not made the step forward it had hoped to this winter, Vettel said he retained faith in the SF71H.

"I think the car is fine. It's not yet where I want it to be, a bit of work to do, but if we get that straight it should be fine," he said.

"I think certainly we have a little bit in hand. I wasn't happy with the lap that I had, and with the rhythm and the balance yet, so there's more to come.

"But that's probably the same for everyone else.

"But I do hope I can make a bigger step than the others. If it's close, then it's good, it means that you can do something.

"Hopefully it stays that close, but we'll find out tomorrow."