Mick Schumacher has revealed his special tribute helmet for the Belgian Grand Prix, using the same design his father made his Formula 1 debut with at Spa 30 years ago.

Schumacher followed in the footsteps of his seven-time world champion father, Michael, by stepping up to F1 this year with Haas after winning last year’s Formula 2 title.

On Wednesday, it was the 30th anniversary of Schumacher’s famous F1 debut at Spa, when he starred as a late replacement for Bertrand Gachot at Jordan.

PLUS: The half-truths and deal-making behind Schumacher’s first F1 racer

Schumacher qualified seventh and ran as high as fifth on the opening lap before being forced to retire, but his performance did enough to prompt Benetton to sign him for the next race in Italy, marking the start of his famous F1 story.

To celebrate the 30th anniversary, Schumacher Jr has opted to race this weekend with the same helmet design that his father used for his debut. 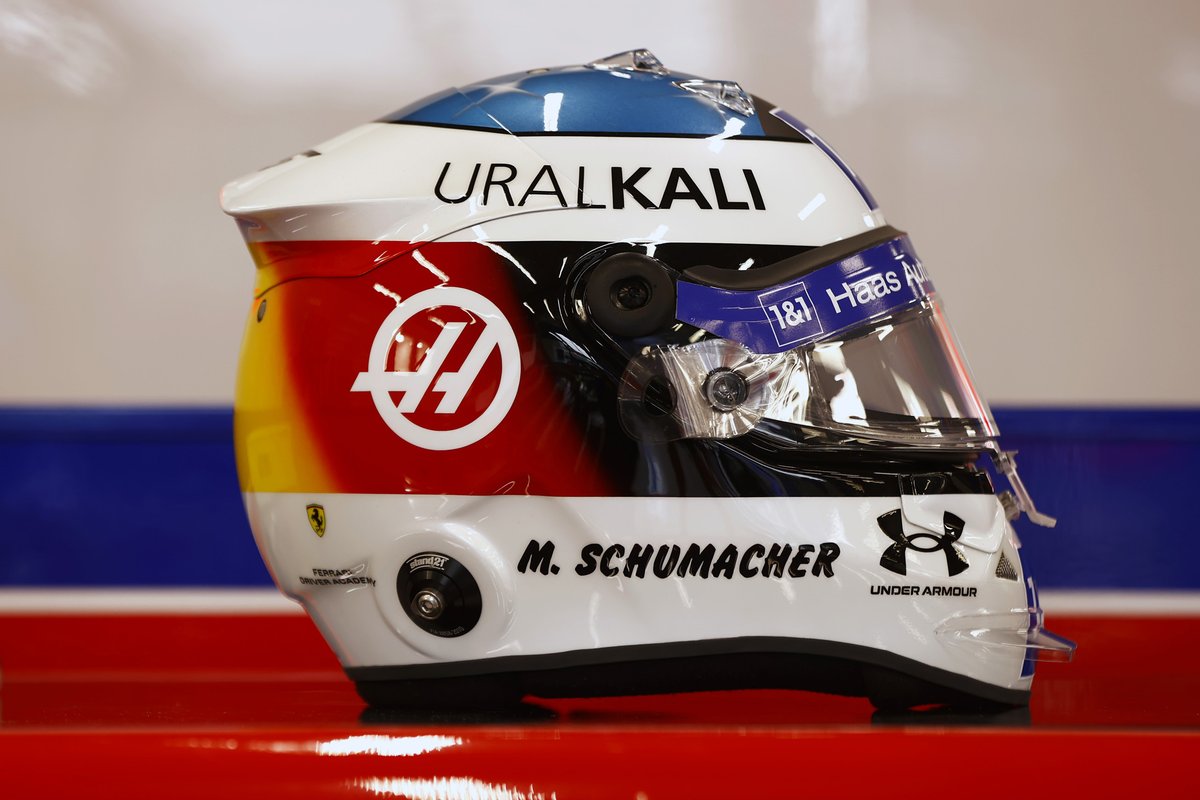 The design features the colours of the German flag and a retro “M. Schumacher” name tag on the side, as well as the white stars on a blue background on the top of the helmet.

Schumacher said on Thursday that Spa was a special circuit for him because of its links to his father, but also because of his own success at the circuit in junior categories.

“Nonetheless because of the history of my dad, but also I've had few good races here,” Schumacher said.

“[I scored] my first pole position and my first race win in 2018 here with F3, which then became a streak of a multiple race wins, so definitely yeah, it's a track that I enjoy a lot.

“I enjoy coming back here. It's close to home. A lot of fans come here and people that support me from numerous years now, so it's a great place.”

PLUS: How Schumacher’s trust made F1 engineering fun

Schumacher is not the only driver racing with a special one-off helmet this weekend.

AlphaTauri’s Yuki Tsunoda will be racing with a tribute design to the late Anthoine Hubert, incorporating his star logo, while Max Verstappen has his traditional orange helmet for one of his two home races. 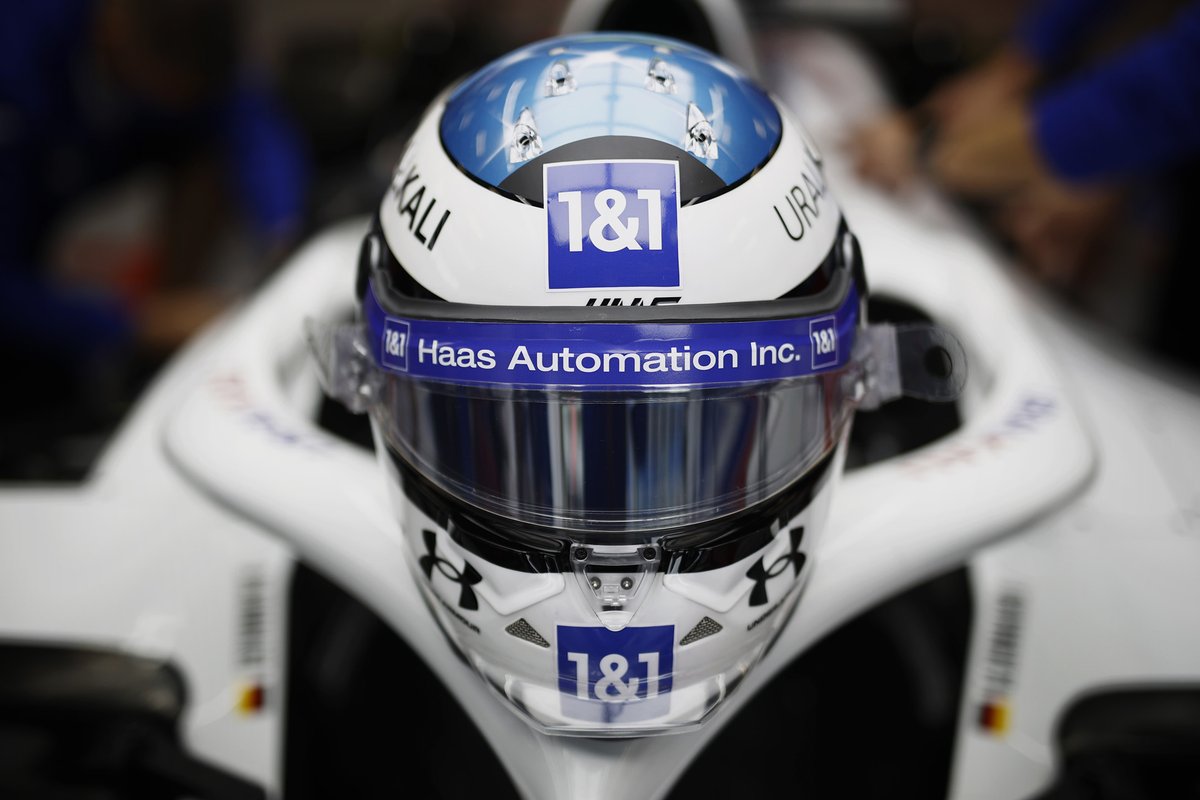