Saudi Arabia is set to host the opening round of the 2024 Formula 1 season after requesting to stage its grand prix before the start of Ramadan.

F1 signed a lucrative 10-year deal to race in Saudi Arabia starting in 2021, with plans to move the race from the Jeddah Corniche Circuit to the new-build city of Qiddiyah in the future.

The race joined the calendar as the penultimate race in 2021 before shifting to early in the season for 2022, serving as the second round after the Bahrain Grand Prix.

It will once again be round two in 2023, but it has been revealed that Jeddah is set to play host to the opening race of the season in 2024.

The information emerged in the Victorian government’s announcement that the Australian Grand Prix had signed a two-year extension to its contract, ensuring F1 will continue to visit Melbourne until 2037.

Ramadan in 2024 begins on Sunday 10 March in Saudi Arabia and lasts until 8 April, meaning the season would likely commence at the very start of March. 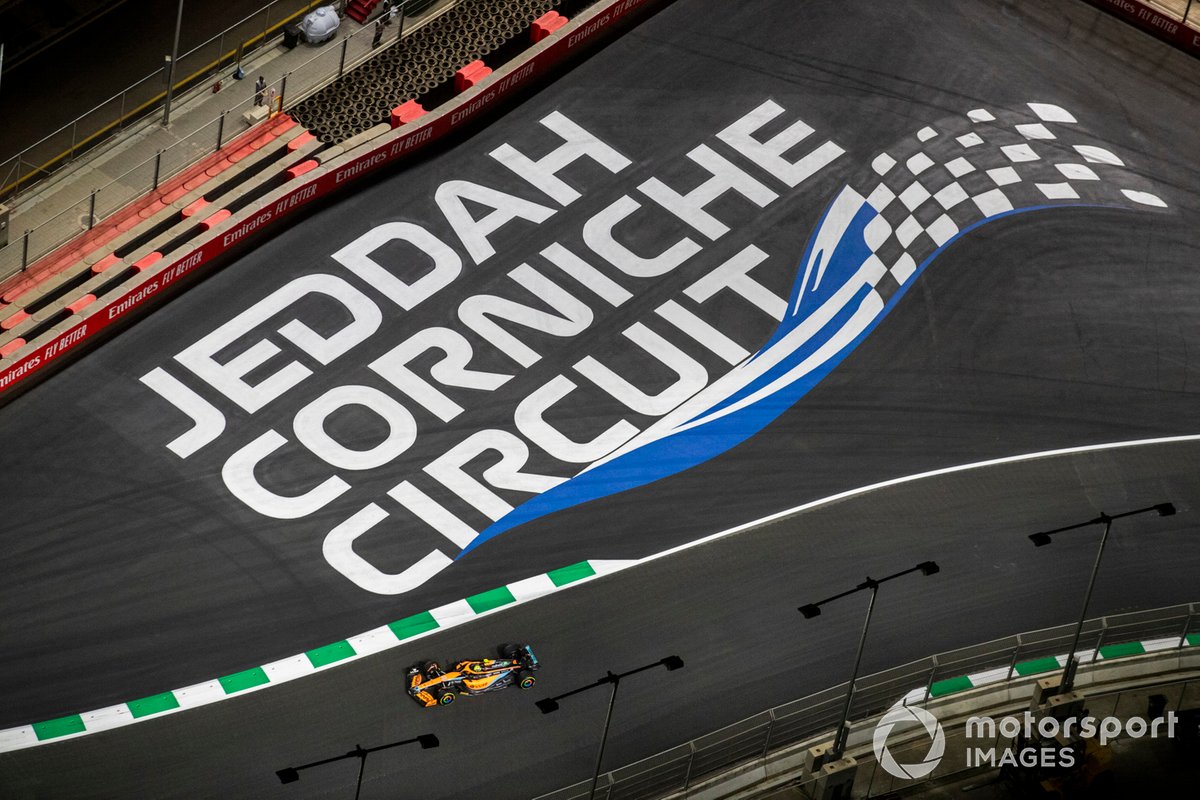 Under its previous agreement, Australia had been due to host the opening race in 2024, only for a request from the promoters in Saudi Arabia to stage its grand prix prior to Ramadan to result in the date change.

Australia hosted the first race of the F1 season every year since Melbourne joined the calendar in 1996 until 2019, with the exception of 2006 and 2010.

After the 2020 opener in Australia was cancelled due to Covid-19, Melbourne returned to the schedule this year as the third round of the season following Bahrain and Saudi Arabia.

The 2023 calendar has both Bahrain and Saudi Arabia in early slots to ensure they take place before Ramadan begins, lasting from 22 March to 21 April.

Bahrain will also host pre-season testing next year over three days (23-25 February) ahead of the opening race on 5 March.