Sebastian Vettel’s suggestion that the effort of Formula 1’s 2022 rules overhaul was not worth the benefits has been dismissed by the FIA’s single seater technical director Nikolas Tombazis.

But four-time champion Vettel remarked at the end of the year that the improvements in the raceability of the new generation of cars did not seem enough to justify how much work was put in to change the regulations.

PLUS: How departing F1 boss Brawn views the series' new rules - and the future

“We follow closer, but we've got less drag, so you need to be closer to also overtake,” explained Vettel.

But Tombazis, who in his role at the FIA helped in the process of framing the 2022 rules, says the analysis of the season just gone shows there were notable improvements in how well the cars could race each other.

Asked by Autosport about Vettel’s comments, Tombazis said: “I think it did improve the ability of cars to follow each other so I think that, in combination with the tyres, did help.

“Clearly a good race needs also [cars] to be close to each other fighting, and the second half of this season, it was not so close. There was a clear-cut winner, of course.

“But I do think that it is going to be quite a lot closer next year again.

"And, with the [natural] convergence, I think that, in combination with the cars being able to a) race close and b) fight more with the tyres and not overheat them, I think that will lead to some very good races.

“Overall this year, I think the races were generally quite exciting. So yeah, I don’t think it was for little gain. I think the gain was reasonable. I can confirm it was a lot of effort!” 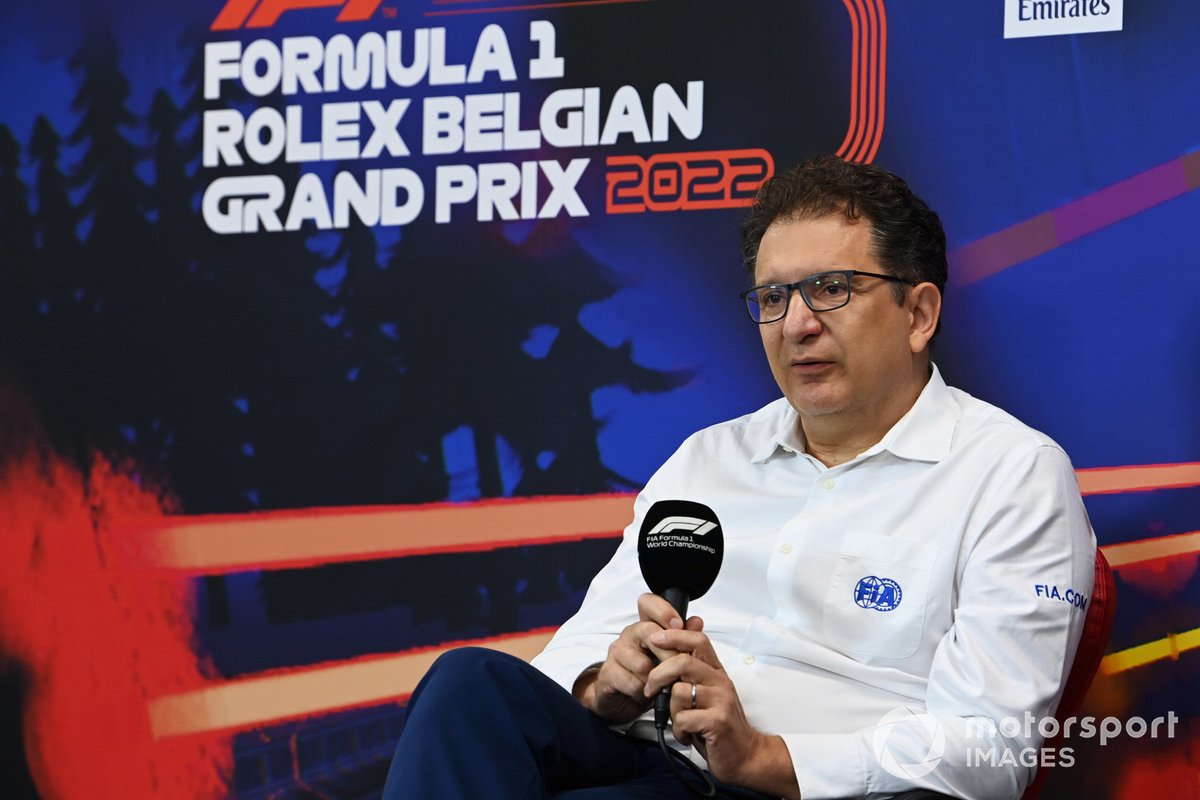 While drivers said they found it much easier to close in on rivals ahead, they also noticed that there was a small window – roughly within one second of the car in front – where the air disturbance increased.

While such a scenario was not perfect, Tombazis reckons it is a pipe dream to expect cars to be able to race without any airflow interference from cars in front of them.

“To not have any disturbed air is never going to happen,” he said.

“That would only be the case if the cars had very little or no downforce, like the 60's or whatever. So there’s always going to be a wake effect.

“In the near wake, there was still a reduction of the loss, so we went from losing 50%, to losing about 25%. It’s still a sizeable loss, but, by then, you’re into the DRS and can compensate for that partially.”

One factor that Vettel alluded to was the fact that the 2022 cars had less overall drag than the previous generation of machinery, so the slipstream effect was much reduced.

This meant that passing on the straights was much harder, even though the cars could run closer together.

Tombazis said it was a factor that had been looked at, but he still believed the rules produced an overall gain.

"Some of the doubters of this whole approach were saying: ‘well you lose the slipstream’, which is indeed a bit smaller.

“But when you actually do the simulation about how much the car that is one second behind can approach the front car, you’re still considerably better off if you have this effect.”