Sauber has backed FIA president Jean Todt's desire to get tough on cost cutting, even though it thinks moves should have been made earlier

Todt revealed last week that he was ready to prioritise further cost controls in Formula 1 with a number of outfits struggling against rising financial demands.

Monisha Kaltenborn, team principal of Sauber, has welcomed the move which she believes is essential for the long-term stability of the sport.

"Clearly it should have been done earlier, but better late than never," she told AUTOSPORT.

"I think it's high time [something is done] - no matter where you do it."

Sauber has faced its own financial troubles this year, but has made progress on this front thanks to a tie-up with a trio of Russian companies.

And Kaltenborn thinks it is only right the FIA steps in to help improve the situation further, with efforts to get the governing body to police a Resource Restriction Agreement having been blocked by Red Bull in the past.

"We just need to have, and we've always said it, a federation that is very actively involved in this [RRA], because that gives the whole system credibility," she said.

"It's just like with the technical rules. The credibility comes because our federation is policing it and that's what we need to do over here [with costs]. 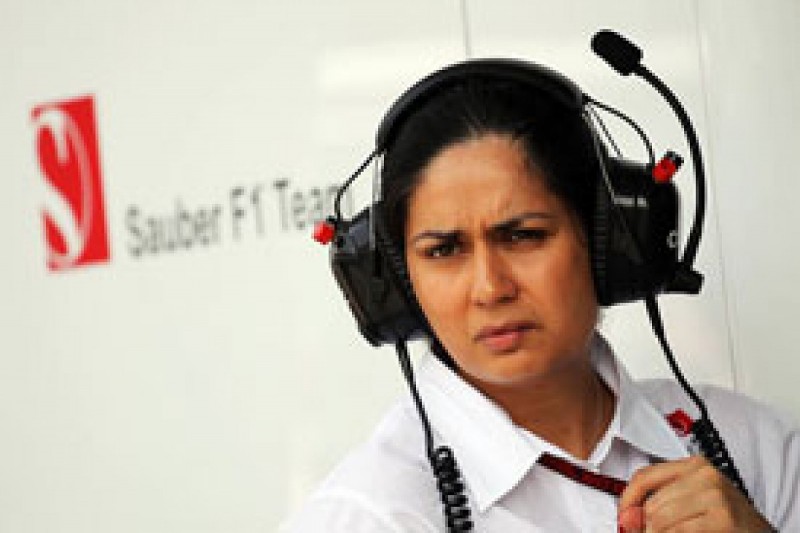 "I really think it's high time it came in."

Kaltenborn thinks that cost control is now the most important issue that F1 faces - and reckons the sport can only think it has sorted the matter when there are no doubts that current teams can survive.

"The much bigger problem is to actually get away these financial stories and make sure that teams here are at a level that they can compete," she added.

"We should not be always having these stories about teams dropping out."