Sauber has brought a heavily-updated car to this weekend's Singapore Grand Prix, described by the Swiss Formula 1 team as a "new concept"

After a promising start to the season, Sauber has struggled to maintain that form with its limited resources and dropped to eighth in the constructors' standings.

The team has focused on developing one major update, featuring a new short nose, similar to that of Williams, Red Bull and McLaren.

There is also a new front wing, rear wing, engine cover and front and rear brake ducts while the slimmer machine has a new front lower monocoque and underfloor rear diffuser.

"It's a lot of updates so the car is definitely different and obviously we hope it's a good step forward," said Marcus Ericsson.

"For the whole team, it's exciting, because we have waited a long time for the updates and we knew that they would come here."

Felipe Nasr added everything the team is able to learn from the new package this weekend and for the rest of the season will have a direct impact on 2016.

"This weekend, we've got something to look forward to," he said.

"It's our first proper update in the year, since Australia [in March].

"It will be important to validate these numbers on track and this will guide us for the 2016 car.

"We know the areas we have to improve.

"It's all-around improvement, mainly on downforce I would say, but it's not like a specific point, it's a general overview of the package."

Team boss Monisha Kaltenborn, who confirmed the new short nose passed the FIA crash test first time and with "no compromises", added: "A significant part of the update is about finding performance.

"But equally, if you start with a new concept, it's important to see if the direction is right we're going into." 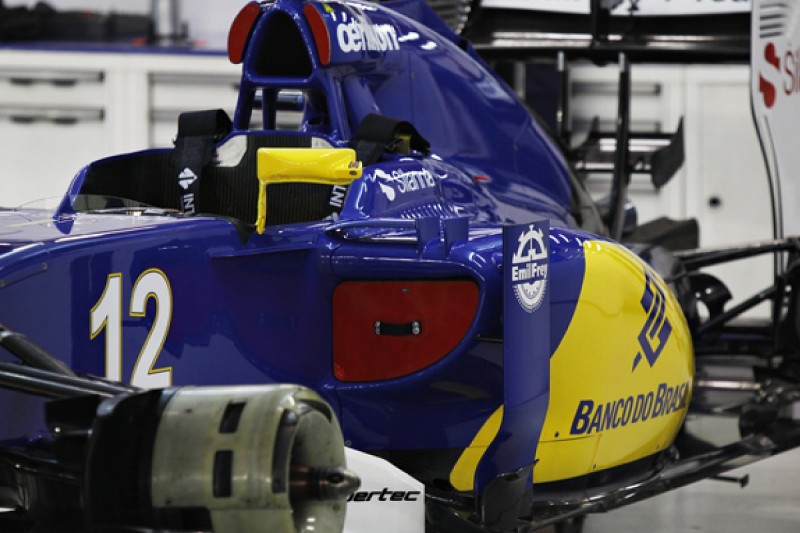 Jenson Button: McLaren-Honda or nothing for 2016 Formula 1 season