Carlos Sainz is eager to return to the "consistent Carlos of 2021" in Formula 1 next year after ruing a number of retirements through his 2022 campaign.

Sainz became an F1 race winner this year with Ferrari by taking victory at the British Grand Prix, as well as scoring pole positions in Belgium and the USA to mark his most successful season in F1 to date.

But Sainz also fell 62 points short of Ferrari team-mate Charles Leclerc's tally over the year, his efforts not helped by six retirements - including in Austin after being hit at the first corner, and in Austria, where he looked set to finish second.

Sainz felt there were "many good things" that he would "always remember" from his 2022 campaign, but he was eager to try and level out some of the "very hard moments" and have a more consistent season next year.

"At the beginning, I had two consecutive retirements [Melbourne and Imola] and at the end I was driving well, but I had the accident in Austin when I started from pole position, and also the car was no longer there to win," said Sainz.

"I have had many highs and lows. For next year, hopefully there will be fewer low points and many high peaks to be able to have a more linear season." 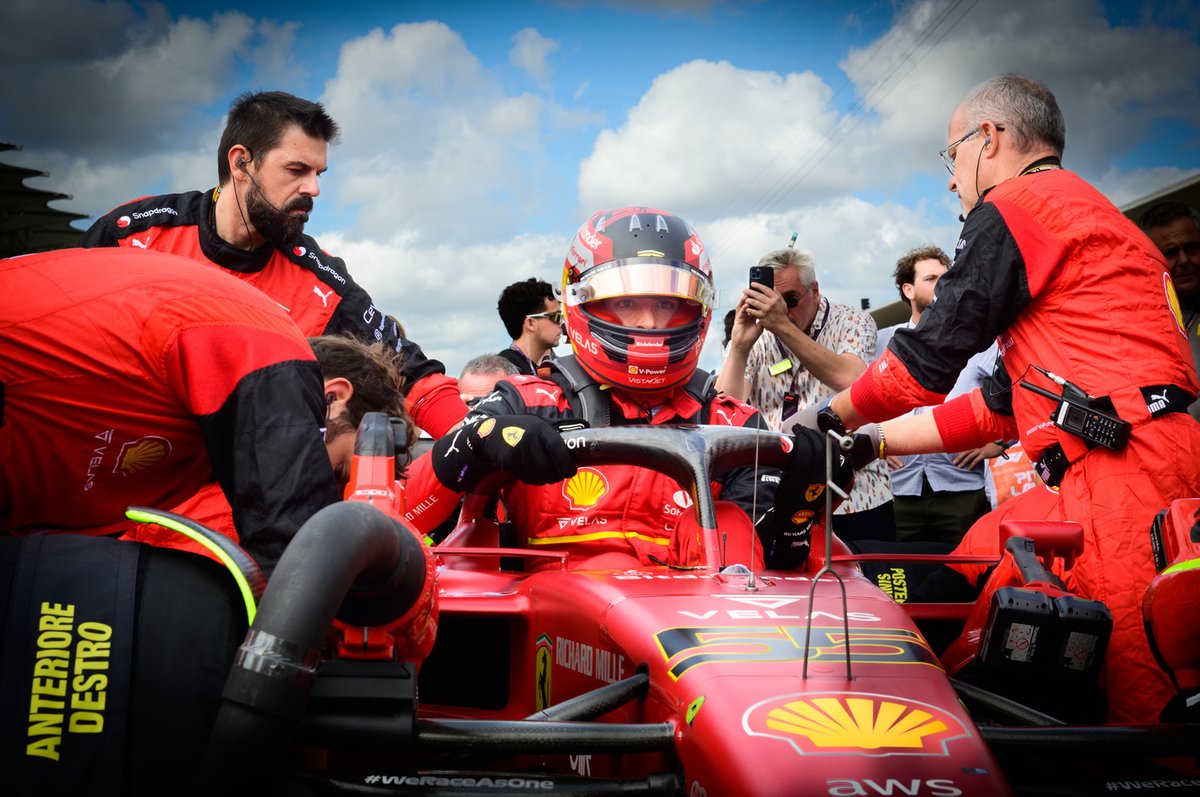 Sainz said that now he knows what it takes to win a race in F1 and fight at the very front, the next step was to sustain this through a season and ensure there were consistent results over the year - something he felt he achieved in 2021.

"If you're at the front, the worst result is fifth or sixth, but with six or seven retirements that we've had, a series of points will go away that make you miss the world championship - although it's also true that Verstappen and Red Bull have been stronger.

"I believe that by learning those couple of lessons and going back to being the consistent Carlos of 2021, who I think will finish all the races, you can fight for the world championship."

Sainz ended the year fifth in the championship, but he said the chance of fighting for a title felt "near and far at the same time" after taking plenty from his 2022 campaign.

"Near because I am in one of the best teams in the world, but in F1 there is a high level, both in terms of teams and drivers," he said.

"I am going to put the effort and the desire year after year, but then the circumstances have to arise to have one of the best cars and take advantage of it.

"This year is the first that I have had a really competitive car and it has made me learn a lot. I am sure that I will take advantage of this to improve in the future."