Carlos Sainz Jr says that drivers will "need to adapt" for next year’s record 23-race schedule, in particular to stay fresh for the punishing season-ending run of flyaway races.

After this year’s run of 22 events, the calendar has been extended by one event in 2022, with the 23-race schedule ratified by the World Motor Sport Council earlier this month.

However, there will be more races outside Europe, with a new race in Miami added and several races that were skipped for the past two seasons returning including the Australian, Canadian, Japanese and Singapore Grands Prix.

Speaking ahead of the United States Grand Prix, Ferrari driver Sainz said he will put together a plan to ensure that he will still be in good shape for the later races.

“I think next year is going to be tough for everyone,” said Sainz when asked by Autosport for his thoughts on the 2022 calendar.

PLUS: The hidden Ferrari struggle that Sainz’s recent charge put to rest

“It’s no secret that is going to be the most demanding season in F1 history.

“I'm sure I will do my my due diligence with my people back at home to put together a plan to arrive to the second half of the of the season as fresh as I can be.” 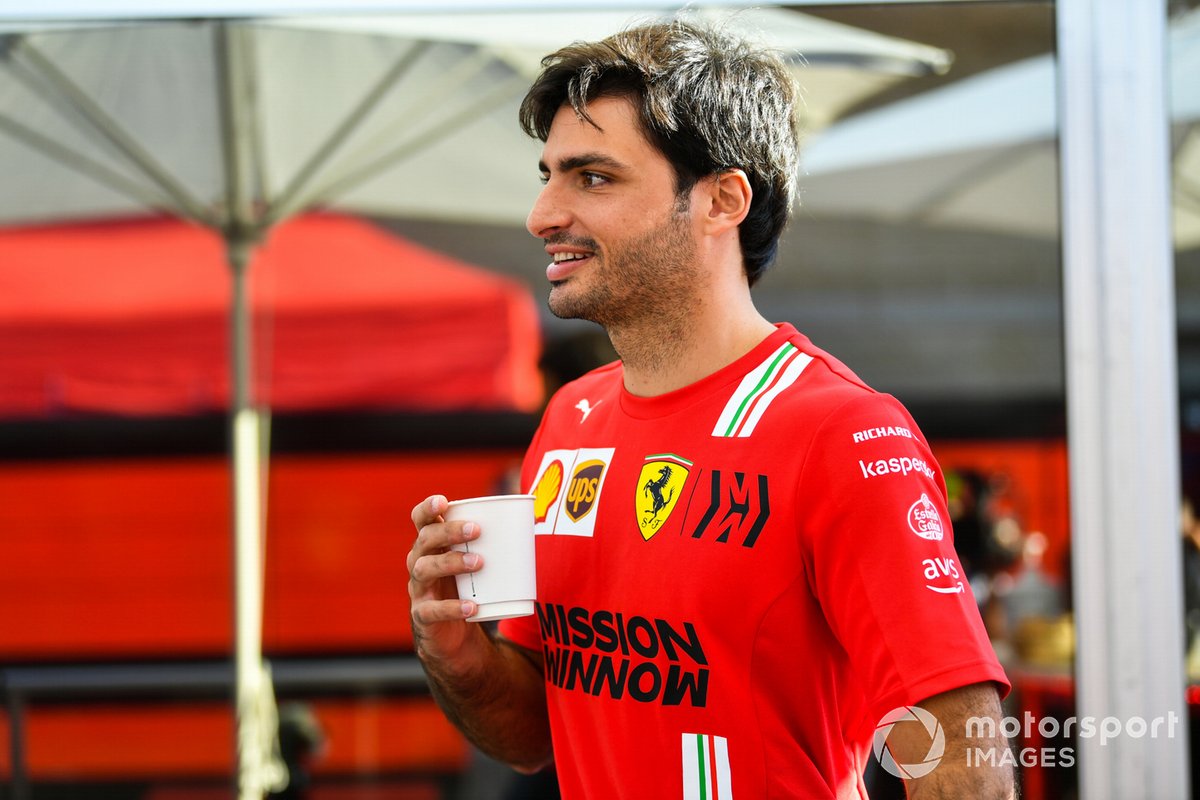 Sainz conceded that the end of the 2021 season, which was re-jigged because of potential problems with countries that were UK red zones, is not ideal.

Following the championship's return to the Circuit of the Americas this weekend, F1 will visit Mexico, Brazil and Qatar in a triple-header, before concluding the season with an inaugural visit to Saudi Arabia and the traditional Abu Dhabi finale.

"It's just a shame that because of COVID we couldn't do back to back Austin/Mexico, which would have been easier for everyone,” Sainz said.

“It's a shame that we need to go from Brazil to Qatar straight away, but I don't mind so much the order, it's just the back-to-back situation hasn't been put particularly efficiently.

“But we all know it's because of COVID, it's because of the little compromises that the championship has needed to take, and I hope that next year's calendar and everything is a bit more together, that there's not necessary travelling here and there."

Meanwhile, AlphaTauri’s Pierre Gasly said that the schedule for the remaining races of the 2021 season is “brutal”.

“I'm excited about all these new tracks,” said the Frenchman when asked about changes to the current calendar by Autosport.

“I think it's going be quite brutal to be honest, especially in terms of going from Brazil to Qatar.

“It's going to be a very tough one, after 20 races in the year, and going with a big, big time difference, two different continents, for a third week in a row. But that's way it is. I'm prepared physically for that.”