Carlos Sainz Jr says comments about winning a Formula 1 world title within five years were “a bit misinterpreted”, but feels he is in the right place with Ferrari.

Sainz made his public Ferrari debut on Friday as he completed his first extended run-out in the new SF21 car at the start of pre-season testing in Bahrain.

The two-time F1 podium finisher joined Ferrari for 2021 on a two-year contract after the team drafted him in as a replacement for Sebastian Vettel, partnering Charles Leclerc.

Speaking on Friday ahead of his first appearance in testing, Sainz moved to clarify comments about his goals with Ferrari over a long-term project.

Sainz was quoted in the Spanish press following Ferrari’s team launch saying he wanted to be world champion within five years, but said his comments in a video were “a bit misinterpreted”.

“Charles asked me 'where would you wish to be in five years?’” Sainz explained.

“Obviously my honest answer is, what do I wish? I wish I was world champion in five years, which is a very obvious answer for any Formula 1 driver if you ask.

“I think that was misinterpreted to say 'I want to be world champion in five years', which is a common mistake sometimes the media does or what people do when interpreting the messages and changing a bit around my words from that question.

“I wish I could be a world champion in five years of course, but I know it's going to be a very, very tricky task to do. There's a lot of competition in Formula 1 nowadays.” 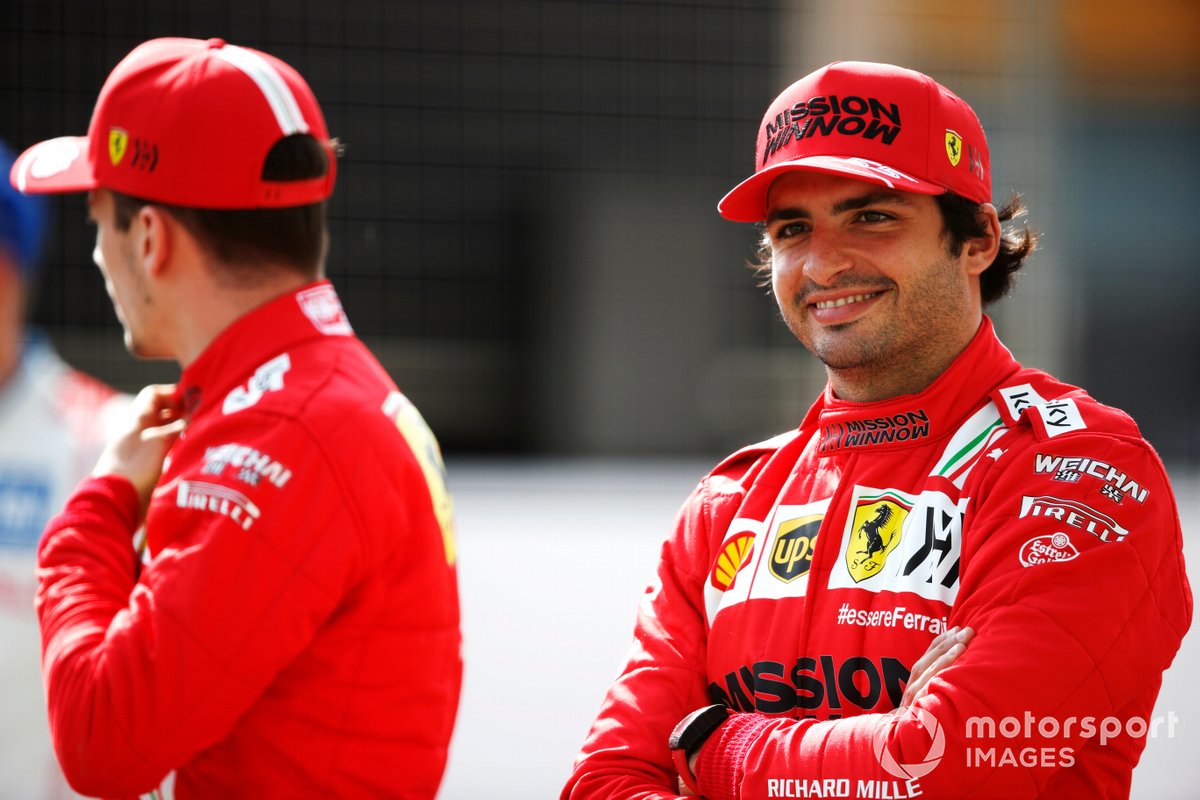 Sainz attributed his success at McLaren over the past two years as being down to the stability offered under a multi-year deal, something he lacked at his previous teams.

Ferrari is currently trying to rebuild with a view on the long-term at Maranello after slumping to its worst season in 40 years in 2020.

Sainz felt he was “in the right place” and was happy to have found more stability with Ferrari, feeling at ease in his early days with the team.

“I am looking forward to try and build a bit of stability here in Ferrari,” Sainz said.

“The first couple of months have been very good, I've found the stability, I found that team that has welcomed me in a really nice manner and I'm feeling really comfortable.

“Let's see how it goes, but I'm looking forward to it.”