The Dutchman and then team-mate Alex Albon struggled at times in 2020 with the aerodynamic anomalies of the RB16 that resulted in a nervous rear end and a car that was hard to be fully committed with.

With the team having worked hard throughout last season to address the problems, the new RB16B has proved strong straight out of the box during pre-season testing in Bahrain this weekend as Verstappen topped the times on the opening day.

Reflecting on the car after his first proper run, Verstappen said he was upbeat about the first experience – as he made clear that the car was delivering a platform that he could have full trust with.

“The feeling after the first couple of runs, of course, you always have to adjust things and so on, but it felt very positive,” Verstappen told Dutch TV channel Ziggo Sport.

“At one point I had a good balance in the car and it just felt nice to drive. It was very, how do you say, predictable." 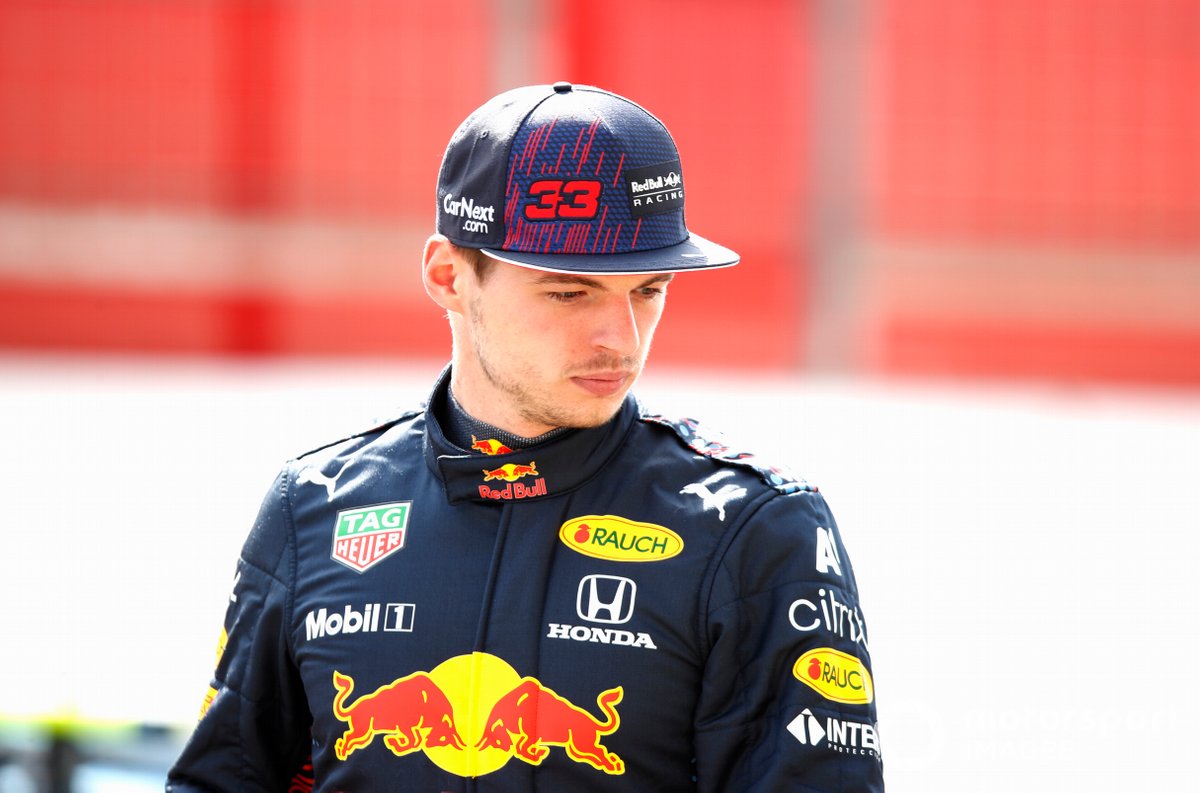 As well as the good feel that Verstappen got from the car, once he dialled in the setup, the Red Bull also ran pretty much trouble-free – completing 139 laps.

And with Red Bull having endured far more troubled pre-season testing days in the past, Verstappen said there was very little to complain about.

“If you have a day like today, that you can do so many laps, that's actually what you always want to have,” he said.

“Especially at a track like Bahrain, where it's always very hard on the tyres. And especially today, because it was very hot and there was a lot of wind. So to do so many laps is just very positive.

“The goal is always to do this many laps. That’s on your run sheet every day. But usually you don't manage to that amount due to various small problems or whatever. But we didn't have that at all.”

Asked if the day one performance boded well for his season’s hopes, Verstappen said: “It's always difficult to say, but from our side we just had a good day.

"We drove a lot, had no problems and the car just feels good. And it's just a good start for us, which makes things nice for the coming two days.”

Verstappen has handed the RB16B over to Sergio Perez for Saturday, with the Mexican getting his first proper run in the new car since a filming day at Silverstone earlier this month.